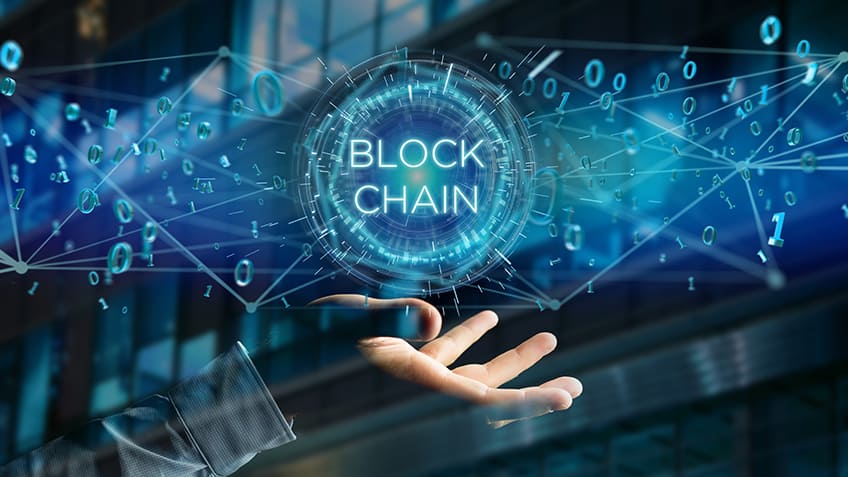 Bank of Baroda, Indian Bank, Canara Bank, and the State Bank of India make up the four public sector banks, with Standard Chartered being the foreign bank in IBBIC.

The company which was registered in the last week of May will have each bank investing ₹5 crore. The report added that the investment will be done by June 30 and the overall capital in the company will be ₹75 crore.

The company will also have a five-member shareholders’ Board of Directors which will be represented by individuals from SBI, ICICI, BoB, Kotak and Axis. These directors will be appointed annually on a rotation basis.

The data will be verified by the company’s new system, for invoices on goods and services tax (GST) and e-way bills, ruling out paperwork and decreasing transaction times notably. Although research and implementation on blockchain rails of LCs has been done previously, the new company’s step marks the first endeavor for domestic trade finance, as per the report.

Domestic LCs function as guarantors for the seller that goods and services will be paid for when they arrive in due course.

Head of products, transaction banking at RBL Bank – Varun Bakshi said that now disbursements on domestic LCs will be done in around four hours, unlike previously when it took four to five days. He also stated that a blockchain-based LC system can quash fraud because of encryption. Contrary to what happens sometimes, no two LCs would be able to get issued on the same invoice.

It is expected of the new venture to commence within a year, an open architecture model.