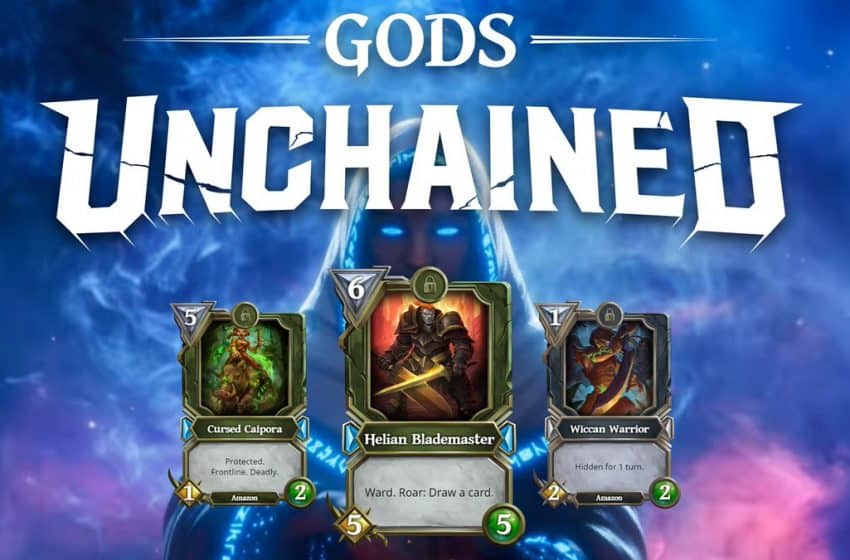 CoinList has announced that Gods Unchained (GODS) Token Sale is open for registrations. The sale is scheduled for 13 October 2021, 17:00 UTC and the last date to register is Oct 11, 2021, 12:00 UTC. With this, GODS becomes the first play to earn game to be holding their token sale on Coinlist.

What is Gods Unchained?

Gods Unchained is a card trading game powered by the Ethereum Blockchain. Unlike most free-to-play games, Gods Unchained gives you full ownership over your in-game items guaranteed by a smart contract. You can build your deck, collect rare and new cards, and also sell cards to other players. 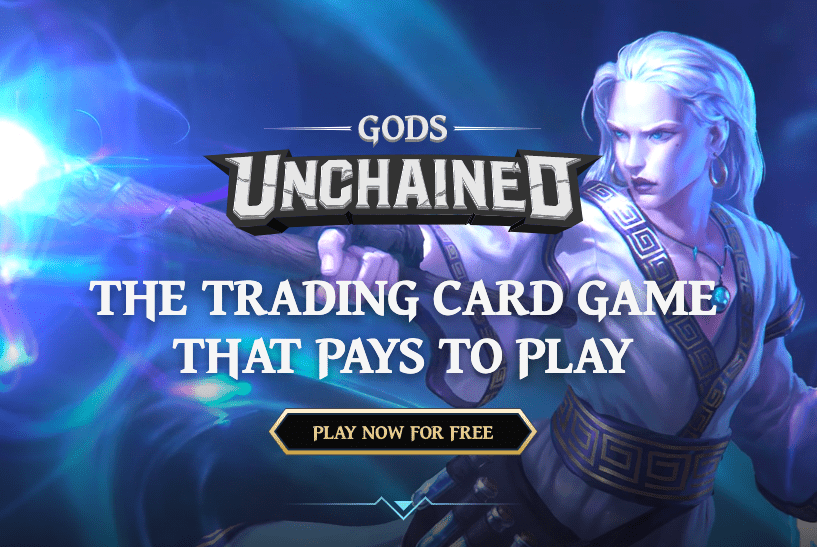 What is the $GODS Token?

Gods Unchained has announced their GODS token public sale on CoinList. This sale is profitable for both active players and crypto enthusiasts. The $GODS Token is an ERC-20 token, designed to become the native token of Gods Unchained.

The token objectives are:

$GODS will act as Gods Unchained’s reward mechanism. Players can earn rewards by offering ERC-20 tokens which can be traded with others and leveraged outside the game.

Allocating $GODS token to all the participants, including content creators, third-party developers, and the community helps in aligning incentives around Gods Unchained.

These tokens will be distributed in a sustainable manner, and through a fixed supply schedule. $GODS is not only rewarding early adopters, but it will also ensure that users will continue to earn awards in years to come.

What does Gods Unchained have to offer?

Unlike most free-to-play games, this game provides complete ownership over the in-game valuables by turning them into NFTs or ERC-721 Tokens. GODS next-generation P2E game where players will be provided more avenues to get meaningful assets. Players can buy card packs, chests and create their NFTs and earn staking rewards.

Almost $34M worth of NFTs has been traded over Gods Unchained. Gods is only in beta mode, yet it has more than 450,000 registered players. Over the last six months, Gods Unchained has doubled its player base. There has been a 5x increase in the number of weekly active players.

Backed up on Ethereum

Here’s a short summary of the GODS Tokenomics:

Considering past CoinList projects, GODS looks like a good token to invest in. This rage around Gods Unchained can act as a contributing factor for this project. Gods have some strong investors and partners, and it seems to have the potential to do good in the future.