These Celebrities Think Bitcoin is a Bubble 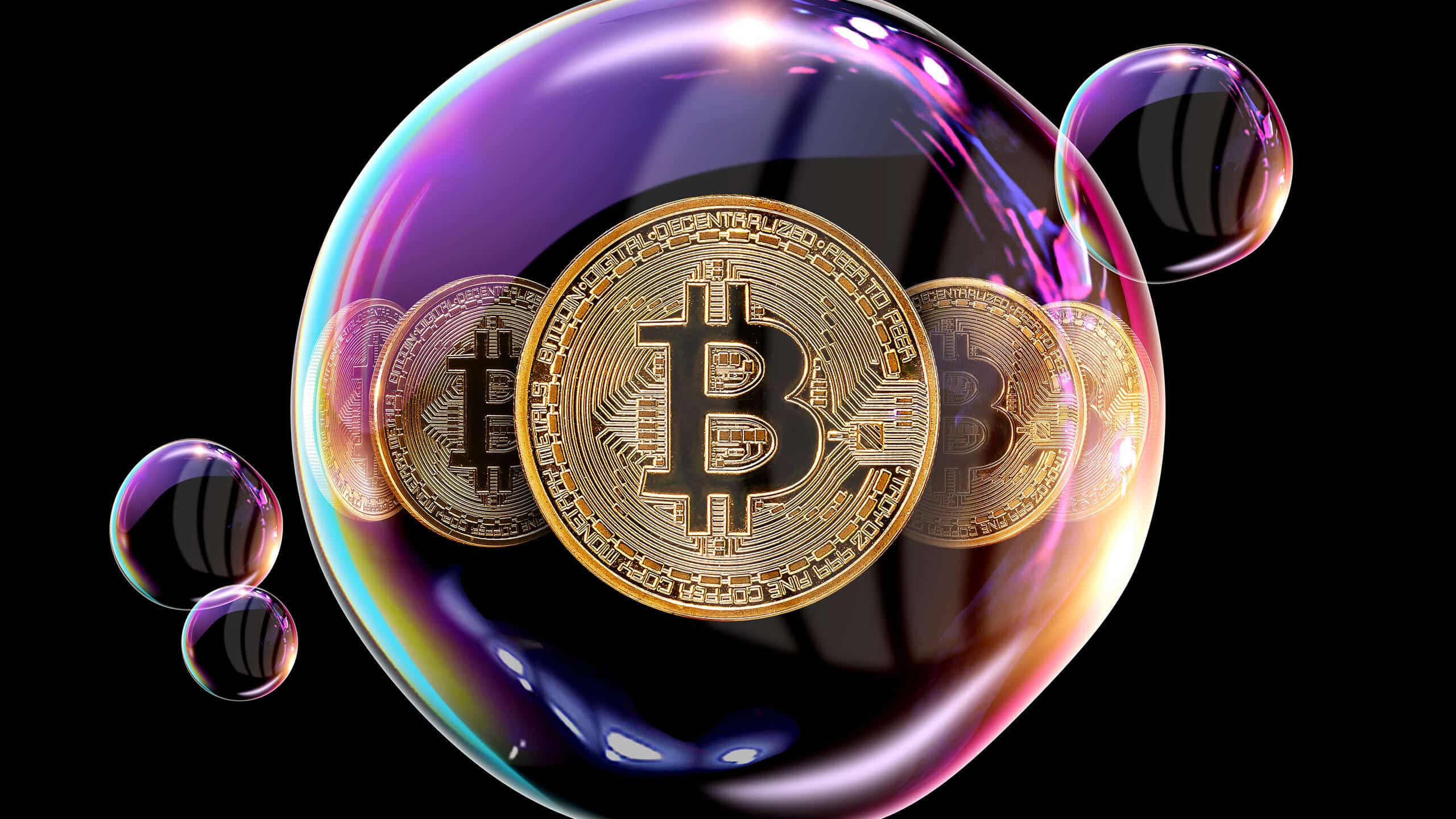 If you give ear to bitcoin bulls, it’s just the starting point.

With all the hype that it has gained considerably over the last few years, many people still wonder whether or not investing in Bitcoin is a good decision. With all its benefits, the crypto sector also poses a wide array of concerns: Some are concerned that Bitcoin is a bubble (dead zero fast), too risky to invest in or vulnerable to fraud, to name a few.

As long as Bitcoin goes up, it sure is a great hedge against inflation. Not everyone agrees, however.

According to American billionaire entrepreneur and investor Mark Cuban, no matter how much Bitcoin enthusiasts believe that it is a hedge against inflation, it is not. As reported by Forbes, he further stated that countries will want to protect their currency and taxing abilities, so people will only face more and more government intervention.

Let’s have a look at these top 5 personalities with similar views and criticisms regarding Bitcoin.

We all know how skeptical the former American President Donald Trump is, and the most recent example of this was during an interview with Stuart Varney on the Fox Business Network on 7 June, where he called Bitcoin a “scam against the dollar”. He further stated that Bitcoin should be highly regulated. Trump has had an antagonistic relationship with cryptocurrency since time immemorial, and he makes sure everyone knows about his opinions regarding the same. Back in 2019, he even admitted that he was “not a fan” of Bitcoin. In December 2020 under Trump’s administration, the Treasury Department in the US even filed a notice about a proposed rule that would require companies to collect more information from customers. The department went on to say that cryptocurrency is used broadly in malicious ways, including financing terrorism, laundering money, and buying drugs and false documents. Crypto has also become the financing of choice for ransomware attacks that have been “increasing in severity” and have singled out crucial areas, such as organizations conducting Covid-19 research, the department stated. It is clear from recent news that Trump’s views on Bitcoin continue to remain the same.

American business magnate, investor, and philanthropist Warren Buffet likes to stay away from Bitcoin, even as its value continues to grow significantly. What’s keeping one of the world’s most renowned investors away from Bitcoin, despite of the hype among a massive audience which includes widely famous investors? Last year in February 2020, he told CNBC in an interview that cryptocurrencies are “zero” in terms of value and produce nothing. He referred to crypto as a “mirage”, “tulips” and “rat poisoned square”. Ahead of Berkshire Hathaway’s annual meeting in 2019, he told the reporters that there are a lot of frauds connected with Bitcoin, and it is a “gambling device”. According to Buffet, Bitcoin has very limited use. All these reasons combined, this is why Warren Buffet most likely doesn’t involve himself in Bitcoin and other cryptos.

All-star investor Rich Bernstein just recently warned people on June 14, 2021 about Bitcoin being a bubble. In an interview with CNBC’s Trading Nation, he stated his views on oil being the most ignored bull market. He believes that “it’s pretty wild” seeing investors take a liking more to Bitcoin over oil. He sounded the alarm and said firmly that investors’ portfolios could suffer a lot if they don’t move to the right track, which according to Bernstein, is buying materials and energy. He has faith in the fact that growth lies not in investing in Bitcoin, but rather in oil and industrials. Another opinion he put forward in the interview was that the rush to obtain Bitcoin is seriously parabolic. You can click on the image below to watch the interview.

American Economist Nouriel Rubini criticised the investors who invested in the highly volatile Bitcoin. On May 19, 2021, he tweeted that Bitcoin is a “reckless speculative gamble”, and the institutional investors taking part in it should be fired on the spot. Rubini believes that cryptocurrency is not even a real currency, and it is all manipulation and dirty play. He further slammed his opinion on how  it has no unit of account and no scalable method of payment. This is not the economist’s first time  speaking against cryptocurrency. On February 23, Roubini had said that retail investors with FOMO will get crushed by investing in Bitcoin, reported Yahoo Finance.

Chief economist Gita Gopinath views regarding Bitcoin have remained the same for a long time. She firmly believes that the dominant dollar will not be replaced by digital currency. Back in December 2017, Gopinath stated that Bitcoin comes close to gambling, and it is used for activities such as drug dealing. She completely ruled out the possibility for crypto being a commodity currency, and said that it’s in a speculative bubble. Even recently in March 2021, she tweeted about the same. Her focus point is that it is not likely for promoting payments technology to lower the cost of moving amidst currencies. The cause why the dollar is so powerful, she added, is because of its relative stability and safety, and the tradition it has had for decades as the main unit.

So, is Bitcoin really a bubble?

With all the highly fluctuating prices and Bitcoin not yet the legal tender of India or any major countries, it can definitely make one wonder whether or not Bitcoin is a good investment or just a bubble ready to pop.

For them, let me make it easier. Bitcoin is an asset that is in existence for more than 12 years now, and getting better everyday with the upgrades.

El-Salvador even announced Bitcoin as a legal tender.

It does not look like a bubble to us, atleast. Volatile, yes. Bubble, no.

Fun Fact: Bitcoin has always given positive returns when we take into 4+ years into consideration.

Bitcoin, as an asset is already started to make noise. Institutional investors have started betting on Bitcoin.

Tesla, Microstrategy and many more.

However, as a retailer, do your risk management properly. The risk of losses should always taken be into consideration while investing in Bitcoin, and it is usually advised to only put in an amount which one can afford to lose.

With the growing popularity of these digital assets, it is bound to have both negative and positive opinions. There are two sides to every coin, and with Bitcoin come both pros and cons. Even though crypto becomes a ground for illegal activities at times, in my opinion, it is here to stay.

What do you think? Is Bitcoin a Bubble? Tell us in comments.