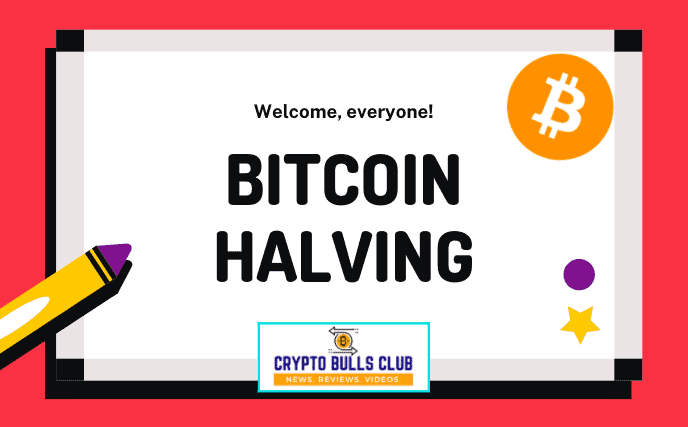 Bitcoin halving refers to the process of cutting down or halving the rewards given to the miners for validating or processing transactions. This is a pre-set feature in Bitcoin and it occurs every 4 years.

While the total number of Bitcoins that will be mined is fixed, i.e. 21 million but the reward given to the miners for mining the Bitcoin is not fixed.

It reduces after every four year to cut down the circulation of Bitcoin in the market. The idea of Bitcoin halving has been implied since the beginning of the creation of Bitcoin. And it all goes down to Bitcoin mining and the miners.

Bitcoin is created through mining. Bitcoin Miners are people who use their computer and hardwares to participate in the Bitcoin Blockchain network by recording or verifying transactions.

Only after the block is filled with confirmed transactions, that the miners are rewarded. 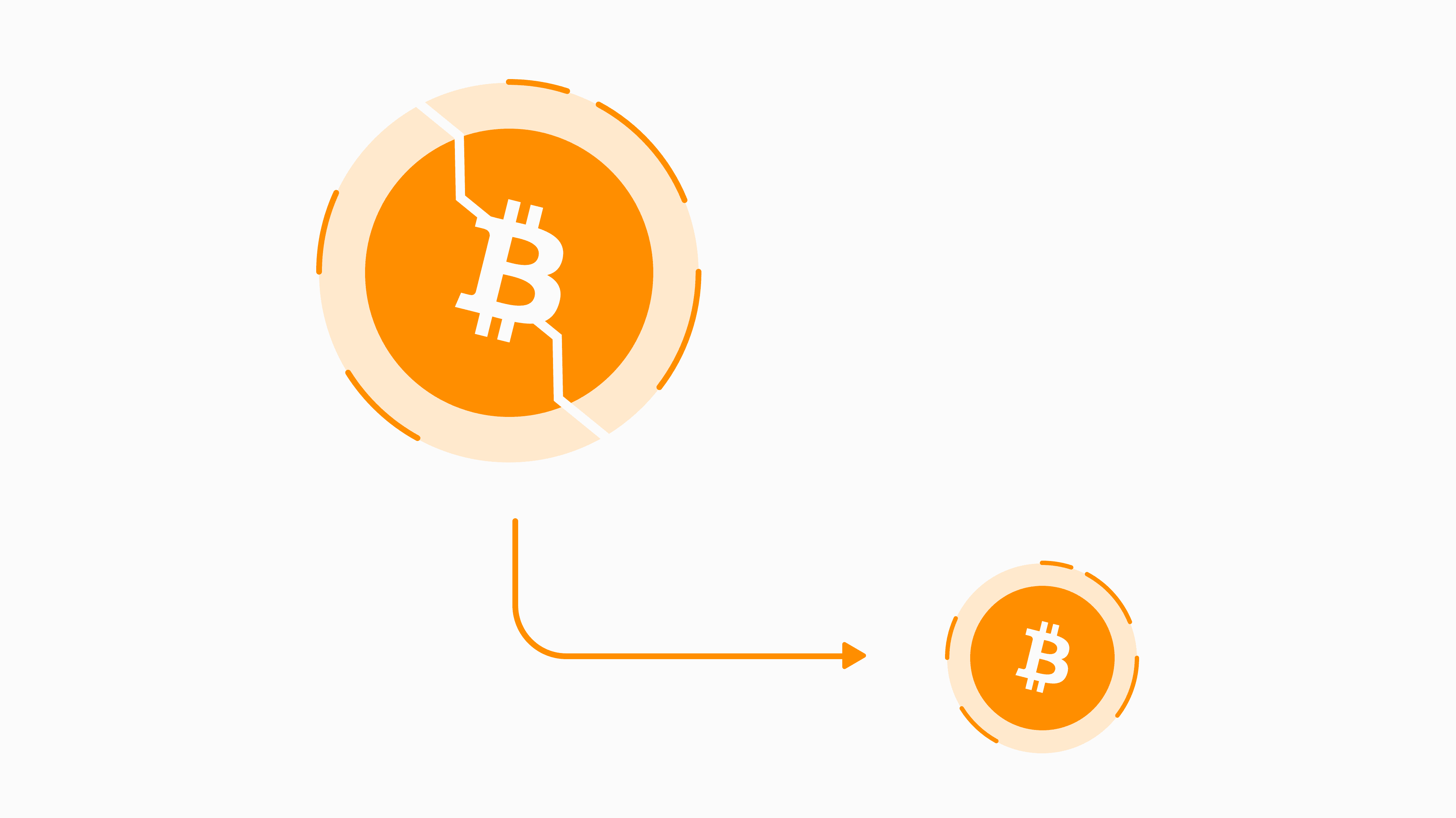 But after every 2,10,000 Bitcoin blocks mined, or mostly after every 4 year, the reward given to the Bitcoin miners for creating and processing blocks is halved. This incentive affects the circulation of Bitcoins in the market.

When did the first Bitcoin halving take place? 28th Nov, 2012

When is the next Bitcoin halving? Somewhere in 2024. 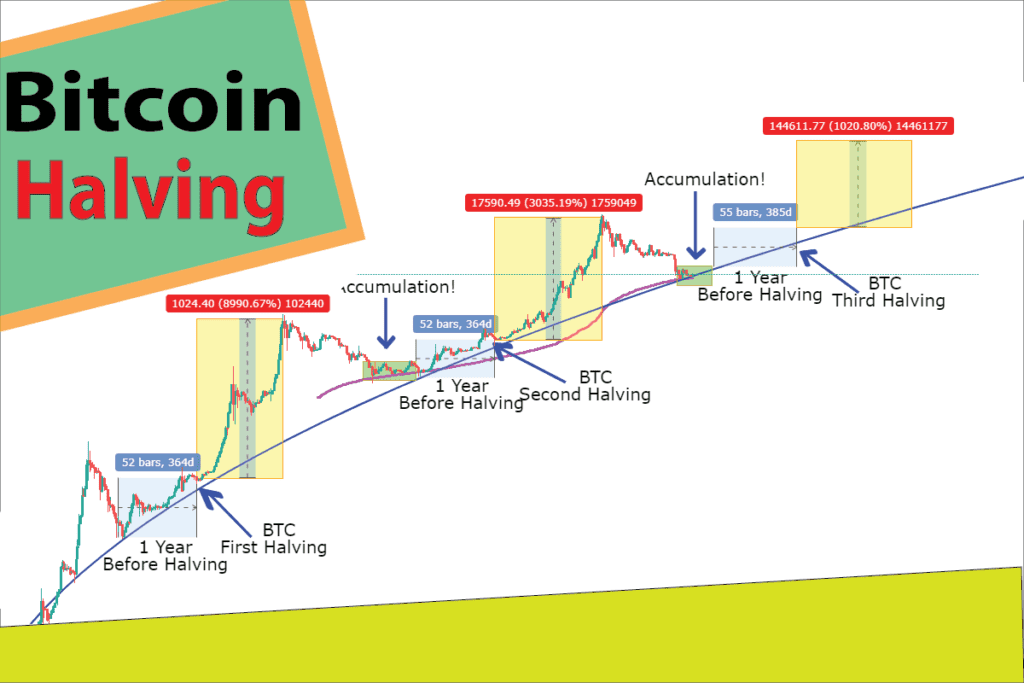 Bitcoin Halving has a great impact on the market, as well as other currencies. Let’s have a look at it : 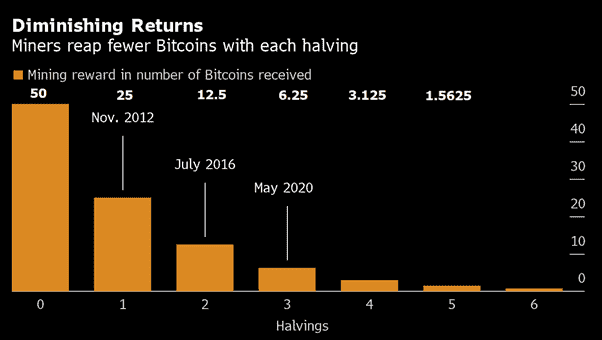 As mentioned earlier, this feature is pre-set and has been applicable since the beginning of creation of Bitcoin blocks.

Bitcoin halving not only affects Bitcoin users but also affect the prices of other cryptocurrency like Ethereum. With a rise in the demand of Bitcoin, the entire crypto market seems to go up. It plays a very important role in Bull run cycle.

I hope you have liked our article on what is Bitcoin halving and how it related to the price?