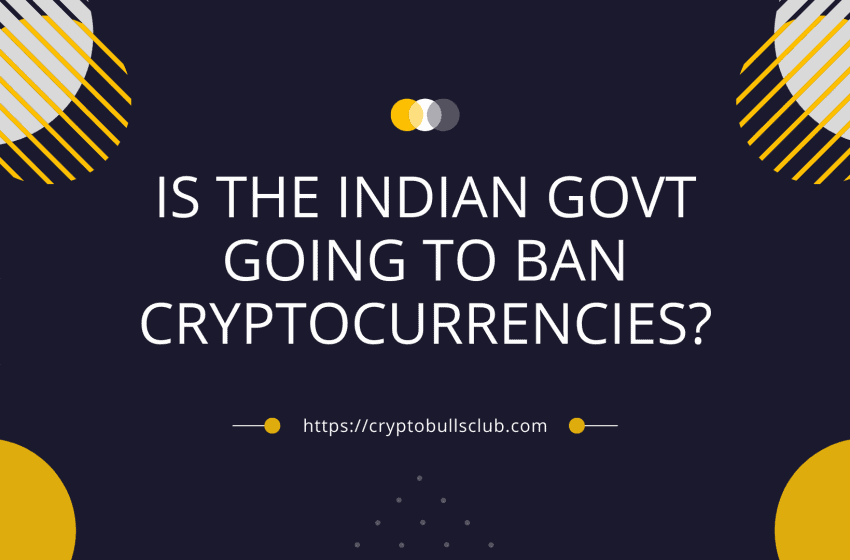 In recent years, the use of digital money has grown in popularity across the globe, especially in India. In essence, cryptocurrency is a type of virtual or digital currency that may be used as a means of transaction.

The Indian Adventure of Crypto

The voyage of cryptocurrency is thought to have begun in India around 2013. The Reserve Bank of India has issued a clear warning that digital currencies are not accepted as legal cash in India, despite the fact that the central bank did not promote it. The committee to prepare a Bill involving cryptocurrency was established by the finance minister in 2018. A prohibition would not be supported, according to the ministry.

The possession, selling, mining, or usage of cryptocurrencies was declared illegal under a draught bill, which included the possibility of a fine, up to 10 years in prison, or both, depending on the offence. The Supreme Court did lift the prohibition on cryptocurrencies in 2020, though. Nirmala Sitharaman, the finance minister, said in the Rajya Sabha in 2021 that although the government hasn’t taken any specific action to outlaw cryptocurrency ads in India, it will raise awareness of them through the RBI and Sebi. The government formally stated in the Union Budget 2022 that any transfer of a virtual bitcoin asset will be subject to a 30% tax. The proclamation itself was the first move towards recognizing cryptocurrency as a real asset, therefore the announcement was well-received by investors.

A problem with the RBI

India’s central bank wants to outlaw cryptocurrencies, the government informed the parliament on Monday, adding to the uncertainty around the future of the developing virtual digital asset in the second-largest internet market in the world. The administration explained that it would need extensive international cooperation to create any legislation that would regulate or outright ban cryptocurrency. Since they are by nature international in nature, regulatory arbitrage must be avoided in the case of cryptocurrencies. The development of a uniform taxonomy and standards, as well as substantial international collaboration on risk and benefit assessment, are required for any legislation to be effective, whether it be for regulation or for banning.

Earlier this month, the Financial Stability Board, a grouping of regulators, treasury officials, and monetary authorities from the Group of 20 nations, including India, said that it would propose strict international regulations for cryptocurrencies in October of this year. The FSB asserted that cryptocurrency assets did not operate in a regulatory-free environment and were primarily employed for speculative purposes.

Is it possible to prohibit cryptocurrency?

The number of investors in cryptocurrencies in India is thought to be close to 15 million. Since a few years ago, the Indian cryptocurrency market has been expanding steadily, and it is predicted that by 2030, it would reach $241 million. There are benefits to cryptocurrency. They may be able to cut back on middleman expenses. A typical banking system may charge up to 10% of the total amount of money being transferred across borders. Transaction costs might be reduced by a sizeable sum of $10 billion, and the same money could potentially be used to bolster and support the domestic economy. In the cryptocurrency sector, there are already 50,000 employees, with potential growth.

Along with the advantages of crypto, the nature of blockchain technology makes it difficult for the government to enforce any bans, even if they were to be implemented. In order to enact a ban, authorities would need to create a monitoring system that can find a passcode. This can wind up undermining the original intent of the prohibition by fostering a parallel economy. Due to the unpredictability, the domestic ecosystem has seen some brains leave the nation and an increase in the number of local business owners who create for international markets rather than serving Indian consumers. Instead of forbidding crypto currencies, the government could put it in sync with the changing world and realize the goals and dreams of its own citizens, much like how liberalization in 1991 opened the country owing to the global economy and helped make India leader in IT.