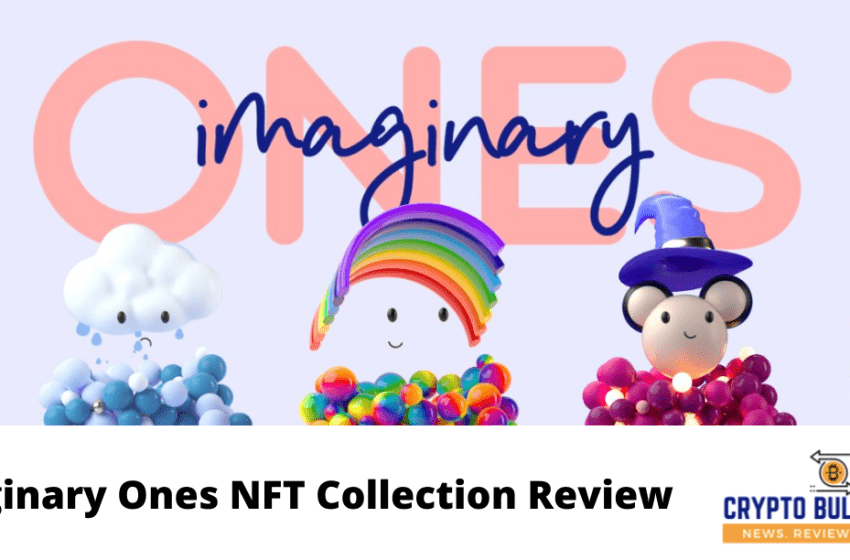 Imaginary Ones NFTs have sparked a lot of excitement among potential purchasers in the expanding world of new NFT ventures, and when will these be accessible? The universe of NFTs continues to develop as new producers and digital artists continue to create fascinating art and transfer it into NFTs, allowing people to acknowledge the growing crypto technology.

As demonstrated by their social media accounts, Imaginary Ones will be most likely to be an NFT project. Please keep in mind that Imaginary Ones is still in the pre-launch stage around the world. However, it has gained popularity as a result of the rich and lively NFT characters. People are in love with the 3D art works on the initial site of the Imaginary Ones characters. The date for the release of Imaginary Ones NFT has yet to be determined. So, let’s have a look at the basics of the NFT’s Imagine Ones content.

About Imaginary Ones NFT Collection

Just on Ethereum network, Imaginary Ones is a great 3 dimensional art with just an starting drop of eight thousand eight hundred eighty eight distinct NFTs. The project aims to inspire love, positivity, as well as creativity via art.

Imaginary Ones, unlike the other NFTs featuring artwork, are GIF images of shapes with balloons substituting their body parts. Every character is dressed in boots as well as carries an umbrellas, a wooden stick, or even other goods in their left hand. T

The characters of Imaginary Ones are indeed very elegant and sophisticated, featuring various features such as carrying an audio layer, wearing headphones, wearing sunglasses caps, and so forth, all of which feature a variety of well-known characters of cartoon.

Everyone is going crazy over the artwork for Imaginary Ones. It’s not only of excellent quality, but it’s also in a style that’s popular right now. Its art style is similar to that of Invisible Friends NFT. The reality that Imaginary Ones has gotten this much traction without a Roadmap, a website, or whatever save the art demonstrates just how huge of a splash their art is making in the NFT arena.

However, I don’t believe it’s on the same level as Invisible Friends. Every NFT influencer, including me, is almost positive that Invisible Friends will be a blue chip by the time mint day arrives.

But I still believe it’s fantastic for Imaginary Ones to be mentioned alongside such an anticipated release.

It’s the same 3-4 second animation loop with fantastic imagery that Invisible Friends has, and it’s a hit with the public.

How does the Imaginary Ones NFT work?

There seems to be no data on NFT allocation or pricing on its website and other social media outlets. This site imaginaryones.com is now operational, but its information is still to be ordered. As a consequence, there seems to be no information on how well the NFT of Imaginary Ones would operate, such as whether airdrops as well as free gifts would be deployed, so on and so forth.

NFT projects use “whitelists” for something like a multitude of reasons, like dispersing out buyers to prevent high gas prices, motivating local residents toward being engaged in Discord groups, as well as paying initial supporters to spread the message about just the program toward others.

Following the initiative on Twitter, such as the tweet linked beneath, retweet it, then mention two best friends for something like a chance to even be on the whitelist of  approaching NFT release.

Creators use this method to enlist the help of their supporters in order to market their projects. However, some people have gone one (or two) steps beyond.

Who gets it onto a project’s whitelist is decided by the project’s creators. Whenever it comes to making deals, though, there are no strict guidelines.

One Twitter user seems to have pulled the sympathy card by stating that they “don’t have any buddies to tag.” “Tag me!” exclaimed another. “We’re fam!” exclaims the group. “That’s incredibly good of you,” Imaginary Ones said, but will any of the original commenters make it into the list?

Someone even stated that if they placed it onto the whitelist, they would give away 5 of their own NFTs. They didn’t say which NFTs they were talking about. Another user said, “Stop begging.”

But we have to hand it to this user, who did 60 push-ups “for WL” — that is, to get on the Imaginary Ones whitelist – in the hopes of securing an NFT through a show of strength.

Clement is among the Imaginary Ones NFT’s co-founders. He is also one of the founding members of OFFEO as well as OFFSET. He has worked as a Creative Director and Lead Artist in the past.

Imaginary Ones NFT is co-founded by David. OFFEO as well as OFFSET are both co-founded by him. He has worked in the areas of strategy and business development. 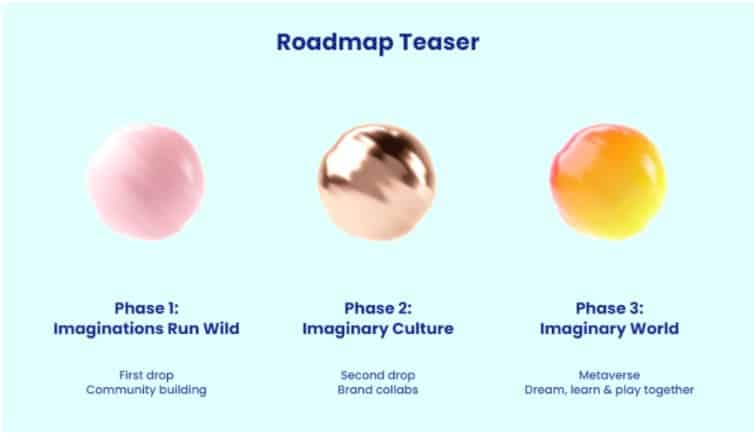 The preliminary graphics of pictures displayed on Social Media Websites illustrates the great effort put in to build a superior NFT Imaginary Ones project requirements, showing that Imaginary Ones NFT would be a spectacular initiative. Individuals from either the Imaginary Ones are far smarter and also much more aggressive than someone from previous works of art. There are indeed 249K subscribers on Twitter, the bulk of whom have been impatiently anticipating the minting moment.