What is Step.app (FITFI)? Trending Move to Earn Platform, Built on Avalanche Platform 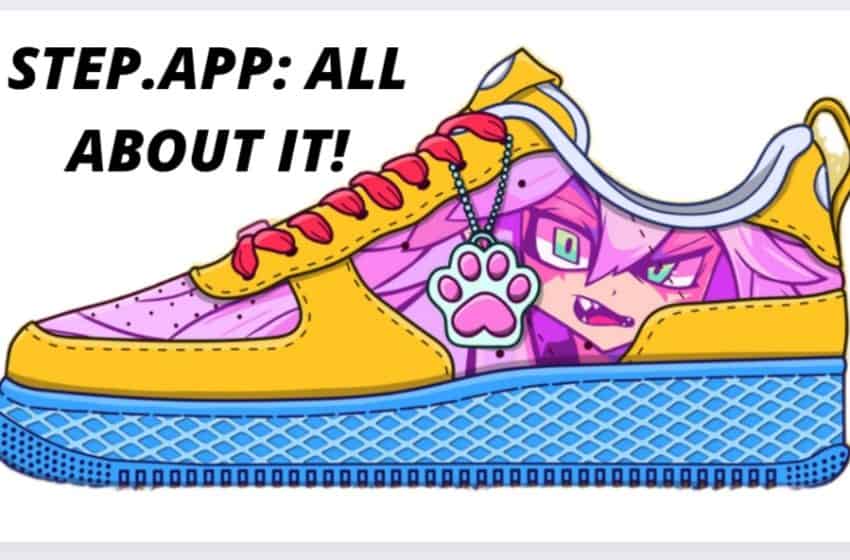 What is Step.app? It is a play-to-earn as well as move-to-earn Web 3.0 gaming platform that basically trades your sweat for Tokens. These native Tokens have real-life or USD values. Using them, you can participate in NFT markets. Step.app is the paying fitness app built on the GameFi ecosystem.

GameFi the term is a literal blending of the words gaming and finance. It refers to the concept of earning through participating in and winning game-like scenarios. This earning will be unlike your traditional games so-called earning points which look like coins. These coins are valid only inside the gaming Metaverse and can be used only in-game activities. While in the case of the GameFi earnings in many cases the earned Tokens are actually crypto and thereby used outside the game and can also be exchanged for certain values of fiat. These are also called play-to-earn games. GameFi is a market where people can create and consume content. Web 3 is supposed to have helped participants earn pieces of the market they are in. GameFi or play to earn realizes this aim. These apps play roles in bringing the fitness industry within the framework of the financial sector.

Then, what are Move to Earn platforms?

Sometimes these GameFi or play-to-earn platforms are integrated with move-to-earn platforms. Here just like the game operates in the virtual world with you as your desired avatar playing it. This playing is actually converted from what you do in real life and in most cases, it is your physical movements that get banked as Tokens in your move-to-earn accounts.

Step.app is one such platform that pays you and incentivizes you to stay fit with ample physical movement and because it allows you to connect to other participants and friends, the process is fun too.

So, Step.App is a protocol developed for fitness finance.

Now, what is Fitness Finance?

Fitness Finance is a sort of market economy where participants can earn from value generated by 100 billion dollars in the fitness industry.

Fitness finance is the blending of digital with the physical. This allows your physical activity to get converted into earnable returns of NFT collectibles or the FITFI Tokens. This is done through integrated geo-spatial technology to measure distances. It also features augmented reality that allows better immersion in the narrative making the experience more fun.

In Step.APP, the native token is FITFI (which also stands for Fitness Finance).

Fitness finance (FITFI) is not owned by someone, it is supposed to be decentralized. In the FitFi community debates were raised about the VCs of the company: There should be no VC and large institutions should not own big chunks of the platform tokens. Thus it was decided that the initial Distribution of Tokens would be not to VCs but it would be open to all, everyone would be given equal opportunity to join the Token Generation Events on equal terms.

Well, anyone can now buy FITFI.

Before Step.app, StepN and Genopet were built on the same model.

Now, the Step.App protocol allows participants to play as well as build on the Step metaverse. The best part is that the FitFi is already equipped with a ready to deploy geospatial technology, user interface, NFT minting and trading structures, token mechanics, and much more that can be easily deployed by any developer be it an individual or team to make a FitFi app of their own.

How to Buy FITFI tokens?

FITFI tokens can be purchased from the following exchanges:

Why is STEP.APP Gaining Huge Attention?

The beginning of the third decade of the 21st century saw a huge blow to the fitness industry in a long time. The pandemic coupled with the lockdown not only compromised the people’s health but also had negative effects on their mental health. One major cause of this deteriorating mental health would be a lack of proper company due to which alienation has set in. No doubt some of us really love solitary life, but the problem occurs when solitariness becomes loneliness.

Gyms were places to cool down that unquiet mind, staying cooped up within four walls has taken away that also. What kept us the company was our digital and virtual lives!

So why not use that to combat all the negative feelings associated with being locked down? Thus to achieve this, we see the presently growing popularity of move-to-earn applications, like Step.app.

What are the Aims Of Step App?

Being the foundation app for FitFi, Step.App aims to:

The Step.App team is a pretty competitive bunch. It includes big names like Kirill Volgin as CEO, Dimitri Gordechuk as CTO, and Robert Vukosa as Head of Business Development.

While Kirill was the first to found an NFT wallet, Gordechuk served as Head of the blockchain at Symbiosis finance and is also a Pioneer of decentralized finance. Vukosa has a decade worth of experience in strategizing policies for traditional finances.

And then as a sports ambassador, the Step.app team has Daniel Ritchie. He is known for being an avid runner and an awesome accomplished rower.

Facts About Step.App You Read So Far (In Short) 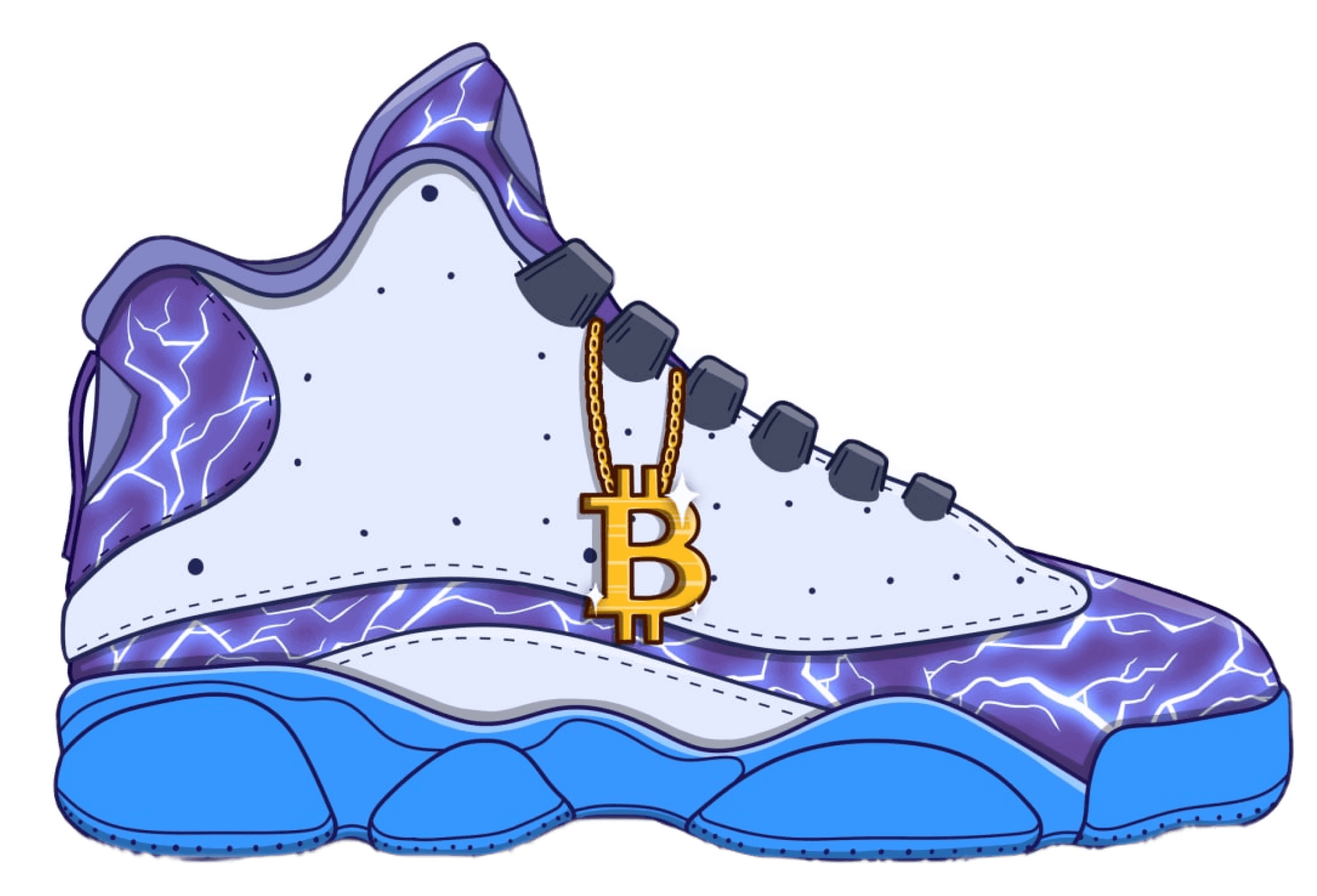 What is RoadMap Of Step.App?

The Step.app protocol has not yet been launched. Though we do have some idea about the roadmap Of the project that goes like the following:

Now that we have learned about the background story and vision of the step app application, let’s understand the application’s features and functions in detail.

Step.app basically pays you for moving. Step.app allows its users an immersive, interactive, and competitive playing experience. It has already become so popular that it has managed to garner around 1lakh plus pre-registered users.

Similar to StepN in many aspects, let’s see what makes it more advanced.

Note: You can enter these tournaments only by purchasing tickets. The prices of the tickets will go into different prize pools of which 5% will be going to the game.

Note: NFT trades within the in-game NFT marketplace would charge users around 2.5% fees.

Perk: The in-game NFT marketplace is also scheduled to issue limited editions of sneakers every month.

What are STEP.APP Tokens? – FITFI and KCAL 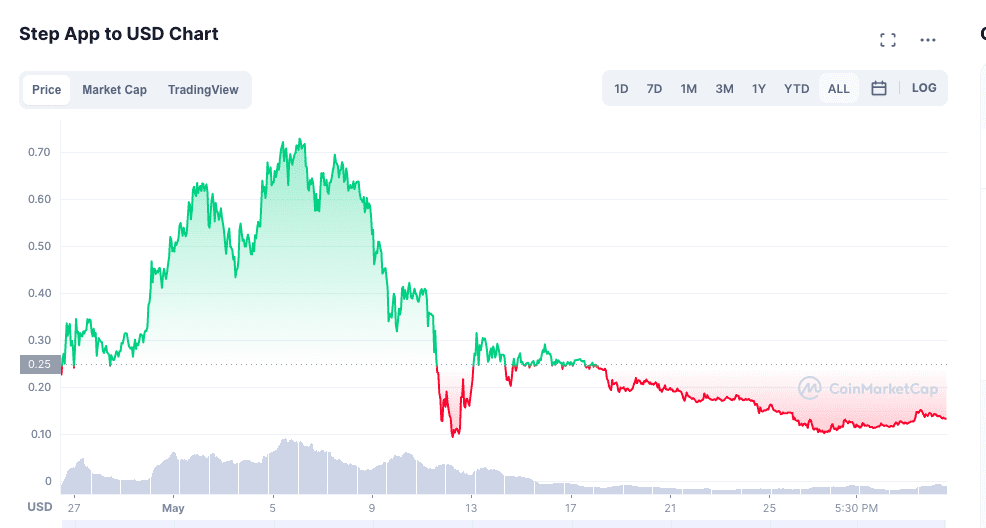 The uses of the KCAL token include staking purposes, repairing Sneakers, minting new sneakers, and other in-game activities. This is the Token that is rewarded to you for your step counts.

Note: Sneakers must be staked to earn KCAL. The KCAL will be issued after the completion of 10 days period. If you choose to unstake it before that then all pending KCAL would be burned.

The initial token distribution was done in the following manner: 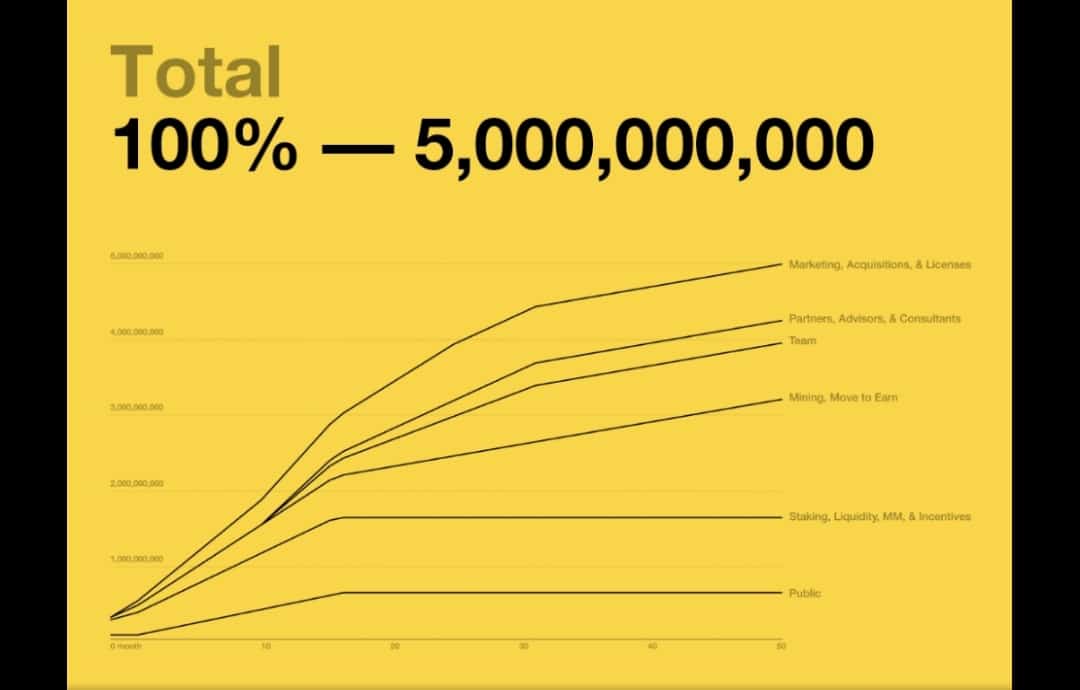 What is a Perpetual Staking Opportunity in Step.app?

This will be a unique novel feature that Step.app is introducing which is a first of its kind. This feature requires you to only stake once for availing of numerous opportunities. These opportunities would include the coolest loot boxes, exciting yields, sponsored Sneaker drops, and much more.

To further their community-centric approach, Step.app has decided to make its first NFT offers free to early adopters. Now this Perpetual Staking would basically be a function of the FitFi token that would require you to first stake some amount. Now for every 100 FitFi Tokens staked per 24 hours, you would earn one drop ticket. At the end of the loot box event, a lottery is conducted where loot boxes are awarded.

Note: Being a user you can hope to earn more drop tickets for higher stakes, but you shall not receive more than 5 loot boxes at the same address.

Note: The probability of a loot box opening to a sneaker is 35%.

Perks: The staking method is quite flexible. There is no lock. You can unstake your assets anytime you want. Only, you have to give 14 days of cooling down period. That means once you leave the stake, you have to wait for 14 days to stake again.

Note: Also, you can unstake as soon as you stake. This can skip the 14 days cool-down period but charge you a penalty of 16% some of which might be burnt or anything as it goes to the DAO treasury.

No as of the time of the article being written step app has not yet been launched.

There is a roadmap for the application’s development but no date has been specified for its launch.

How will Step.app charge fees?

Step.App will charge and earn its fees off the sneak trades on the in-game platform.

What cryptocurrency is supported by Step.app?

Step.App operates on the Avalanche blockchain and thus supports the AVAX token.

What is the utility of FitFi token in Step.app?

The $FITFI token is basically the governance token in Step.App (works like GMT in StepN). It is used for staking, and you can also earn discounts on NFT purchases with it. This token can also be staked to earn some ecosystem fees.

Since the apps are not launched yet, you can’t download STEP.APP on Android, iOS or any other platform. Once they are available for download, we will update the article with the download links.

What I think of STEP.APP?

I personally like Move to Earn as a concept, but the only problem with M2E platforms in the inflation. These are great platforms to earn whole doing physical exercises that keeps you fit.

So, till now you were exercising for the endorphins, now you can exercise to earn. How fantastic is that? Move to earn platforms are to make exercise fun, and interactive and to incentivize it. Applications like Step.app are a boon in many aspects (but only when launched :-)). They are liable to generate active as well as passive incomes just through your steps.

However, as an investor, I think it is not a great idea to keep holding these tokens expecting the tokens to go up. And when the platform is not launched yet, there is no real utility.

So far, it looks like a copy of STEPN, but on Avax blokcchain.

Before investing in any cryptocurrency-related app like this one, you as a user are required to conduct your own research and ensure that you have a secure financial base. Our article is not professional advice nor are our opinions expert by any standards; they are purely personal and may be subject to inaccuracies and/or incompleteness.

Nevertheless, we hope our article on ‘What is STEP.APP?’ could serve as a reference point for some of your questions!