Glauber Contessoto: The 33-Year-Old Dogecoin holder Who Refuses To Sell Despite Losing $167,000 Overnight 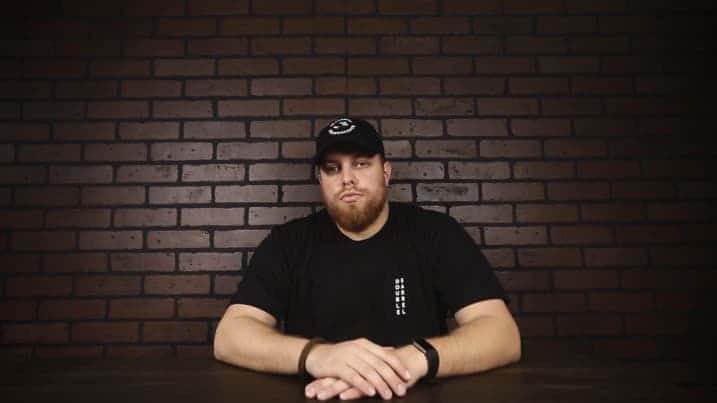 But as we all know, cryptocurrencies have been undergoing a lull lately. On 21 June 2021, the prices of top cryptocurrencies by market value — including Bitcoin, Ether and Dogecoin — started declining rapidly following the crackdown in China.

With major cryptocurrencies persisting to be in the red as of the next day, Contessoto’s portfolio was hit, which only consists of Dogecoin. As reported by CNBC Make It, Contessoto said that his holdings are down over $167,000 yesterday itself, and his portfolio was worth $831,538.88 as of Tuesday at 2:10 a.m. IST.

“Up until yesterday, I had been a millionaire, if bitcoin and ethereum weren’t also [hit], I’d be worried.”

Four months earlier, when he bought in, Dogecoin was priced at around 4.5 cents. The meme-induced cryptocurrency that was created as a joke back in 2013 based on the “Doge” meme of a dog breed Shiba Inu, rocketed to about 73 cents on 8 May, and the value of Contessoto’s holdings exceeded $2 million.

After its boost, Dogecoin’s price kept on fluctuating, but Contessoto remained optimistic and was quite confident in holding for the long-term. As a matter of fact, during the dips, he even bought more Dogecoins. Even now, he dismisses the idea of selling.

This uncertainty is, however, one of the major reasons why experts alert that cryptocurrency is a risky and speculative investment. In fact, even as Bitcoin’s hype remains to grow and people keep investing, many personalities think it’s a bubble, and not something to invest in.

Still, Contessoto, just like many big bulls, remains extremely optimistic about Dogecoin, although he isn’t presently a millionaire by Dogecoin on paper. “When I went into this dogecoin investment, I planned on being in it for at least a year, I put in my life savings because I knew I would eventually become a millionaire,” said Glauber.

Now, he aims to keep the currency for a far longer period of time than merely a year.

“Whatever happens in the short-term doesn’t matter to me because I’m looking to ‘hodl’ dogecoin for years to come. I’m truly not worried at the end of the day.”

Keeping up with his initial plan, Contessoto will sell around 10% of his holdings when his portfolio gets as far as a $10 million value, and the rest 90% will be left as it is- invested. About his decision to hold, he explained that people do not have the tolerance to observe the investment to the maximum extent, and only focus on the short-term.

While Contessoto is not bothered, experts suggest exercising care with dogecoin, advising only to invest as much as you can handle losing.

But for Glauber Contessoto, uncertainty comes along with crypto, and if you don’t have the stomach to handle the volatility factor, then perhaps crypto is not made for you.

According to CoinMarketCap, Dogecoin is at the moment trading at around $0.2191, with a market value of over $28 billion.