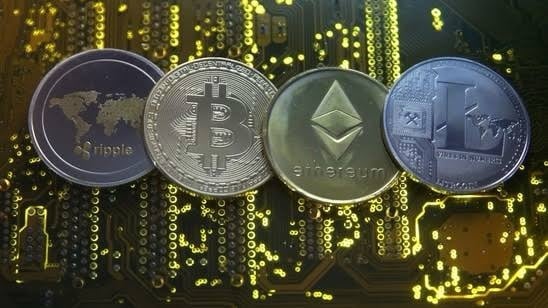 Major cryptocurrencies, due to the stark drop on the weekend, were not able to recover and persist to be in the red on 21st June, 2021, giving a bearish start to the week.

This was a challenging week for cryptocurrencies, with mixed responses as the charts went up giving hope, by plummeting by the weekend.

The hashrate in China is declining remarkably at the moment that there is shutting down of Bitcoin mines, Jonathan Cheesman, head of the US licensed crypto exchange FTX put in writing in an email on Saturday.

“Longer term most see hashrate moving out of China as positive but in the near term may have/has already resulted in inventory sales,”

Cheesman also alluded to the death cross, which as obvious due to the name, isn’t a good thing, This happens when the 50-day average declines under the 200-day. However, he observed that “backtesting isn’t statistically significant” when on the cue for Bitcoin. When Bitcoin endured a death cross three months back in March 2020, for example, it happened at the beginning of an undying rally.

Cryptocurrencies lately have been undergoing a lull. Bitcoin is trading at completely around half of its popular high of approximately $65,000 reached by it in mid-April. As reported by CoinGecko, all cryptocurrencies hold a market value of over $1.45 trillion, as compared to a high of nearly $2.6 trillion the previous month.

What’s next? We are expecting more volatility in the coming week. We won’t be surprised if we see another 10-12 percent drop from today’s price.