Is Bitcoin the new gold in India? 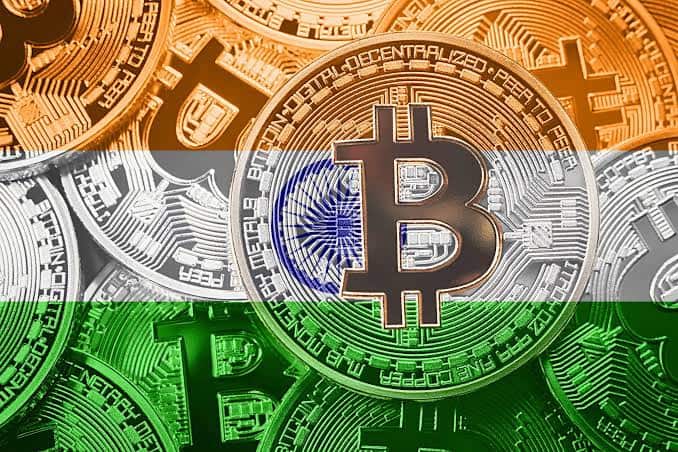 Experts’ opinions that Bitcoin is the parallel of virtual gold is making a large number of people convert the valuable metal into digital currency.

Coming to India, as reported by Chainalysis, the investments in cryptocurrency in the last year rocketed from around $200 million to almost $40 billion. This is in spite of out-and-out animosity towards cryptocurrency by the central bank and a suggested trading prohibition.

The 32 year old tycoon Richi Sood is among those many who deviated from gold to cryptocurrency. Last year in December, Richi invested around $13400 (one million rupees) into Ethereum, Dogecoin and Bitcoin.

Luckily, her timing was perfect, and she cashed out her investment when Bitcoin reached a high of $50,000 this year in February. Soon after the crash, she bought in again, which she will use to fund the development of Study Mate India – her education startup abroad.

“I’d rather put my money in crypto than gold. Crypto is more transparent than gold and property and returns are more in a short period of time.”

As of now, more than 15 million Indians are involved in cryptocurrency, and Richi is among those 15 million. This surge in interest in crypto from India is coming mostly from a cohort of 18 to 35 year olds, as stated by the co-founder of UnoCoin, India’s first crypto exchange established in 2013.

“They find it far easier to invest in crypto than gold because the process is very simple. You go online, you can buy crypto, you don’t have to verify it, unlike gold.”

The biggest hurdle that stands between larger adoption of crypto in India is the uncertainty of regulation. We all know that investing, holding cryptocurrencies, or trading is not prohibited, however the absence of clear regulations regarding crypto is a major reason why investors are worried, as well as the crypto industry. Back in 2018 came a rule regarding prohibition of crypto trading, which was revoked last year by the Supreme Court, which in turn resulted in a rise in trade.

There are not much indications by authorities of accepting cryptocurrencies. India’s central bank stated that it is concerned regarding digital assets and there was also a proposal regarding a ban on settlements in virtual coins, although the matter has been quiet since then.

“I am flying blind. I have a risk-taking appetite, so I’m willing to take a risk of ban.”

However, not all hope is lost in India. In fact, it was quite surprising and unlike the government’s hostile behavior towards crypto, as news of Cryptocurrency Regulation Bill likely to be proposed during the Monsoon session came to light. According to notable sources keeping an eye on the industry, the Indian Government which is assumed to now recognize crypto for what its worth.

“I think over time, everyone is going to adopt it in every country. Right now the whole thing is scary with regulation but it doesn’t worry me because I’m not planning to remove anything now.”

Indian Government did not introduce the previous cryptocurrency bill that proposed a 10 years imprisonment in holding, or trading Bitcoin or any other cryptocurrencies, calling it outdated. That they are considering forming a new committee to discuss on crypto regulation, is surely a step towards the right direction.