Cryptocurrency Regulation Bill; The future of crypto in India 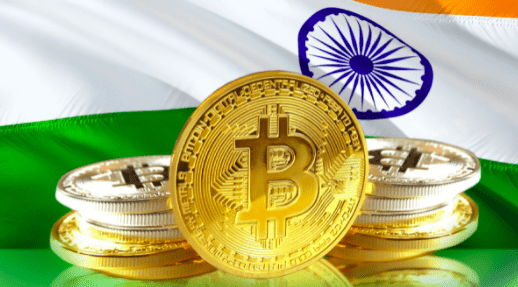 After Bukele’s announcement in the mega Miami Bitcoin 2021 conference to make crypto legal tender in El Salvador, and then passing the bill yesterday, India is likely to label crypto as an asset class – a major change for crypto fanatics. The Indian Government which has had an antagonistic relationship with crypto, is assumed to now recognize crypto for what its worth, according to notable sources keeping an eye on the industry.

Securities and Exchange Board of India (SEBI) is probable to look after the statute for the crypto sector after categorizing Bitcoin as an asset class, it was further reported.

The matter is being studied at the ministry by an expert advisory group. During the Monsoon parliamentary session, a Cryptocurrency Regulation bill is probable to be put forward. Stock market analyst and trader and Director of Coinsbit India, who is also an IAMAI member, Ketan Surana stated confidently that the new panel on cryptocurrencies has a positive frame of mind regarding rules and regulations for the same. He further added his hopefulness regarding the government accepting cryptocurrencies and blockchain technologies at last.

Due to crypto prices fluctuating hugely on a daily basis, Indiatech.org pointed out in a white paper that crypto can not regularly be used as a medium of exchange. The paper further suggested taxing investments in cryptocurrency. Crypto investment virtuoso Hitesh Malviya laid out his opinion, and said that the Indian Government will pave a way to integrate Bitcoin. However, according to him, adopting crypto as legal tender will affect India’s actual currency and so, unlike El Salvador, it won’t be done in the near future. He additionally voiced that converting crypto into legal tender is only a good idea for those nations who don’t have a currency of their own or are reliant on the US dollar.

After El Salvador, many more small countries may join the #Bitcoinrevolution and start accepting Bitcoin as a legal tender. They might also benefit a lot from the surge we might see in the price of the Bitcoin in the near future. However, for bigger countries like India, it would take a lot of time and observance accepting Bitcoin as a legal tender.

Indian Government did not introduce the previous cryptocurrency bill that proposed a 10 years imprisonment in holding, or trading Bitcoin or any other cryptocurrencies, calling it outdated. That they are considering forming a new committee to discuss on crypto regulation, is surely a step towards the right direction.