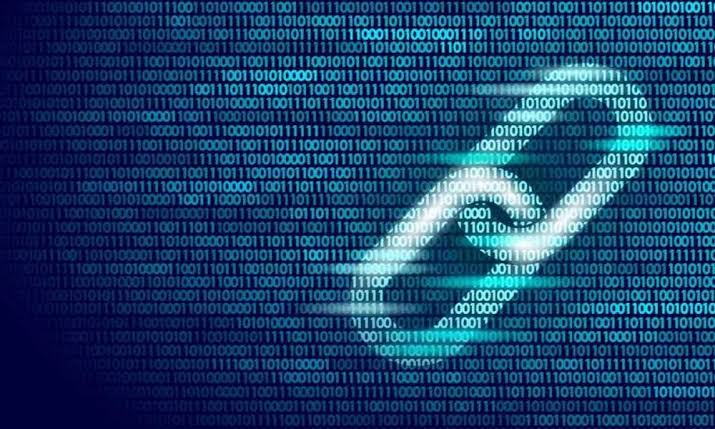 Chainalysis’ blockchain data platform fuels risk management, compliance, and investigation tools which have been put to good use in cases regarding prominent cyber offenders and growing access for consumers to crypto safely and securely. Firms similar to Chainalysis assist banks and law enforcement agencies a great deal in tracing illegal funds in motion. Examples of such firms include Elliptic, CipherTrace, Blocktrace, and TRM Labs. However, Chainalysis is at the head of this pack with regards to reputation, and definitely the amount of capital it has raised. The company confirmed that its total capital raised now after the recent round adds up to $365 million.

Three months back in March, it had also announced a Series D funding where it raised $100M. This Paradigm-led round was valued at $2 billion.

This newly raised capital, as claimed by Chainalysis, will be used in the following ways:

• The firm will concentrate on growing use cases such as DeFi, and cover more cryptocurrencies, hence deepening its data advantage.

• To recognise probable risks and threats, it will construct a Global Intelligence function.

• It will generate alliance tools so that both the private and public sector teams can cooperate and work together.

• It will allow direct access to its data via Application Programming Interface (API) so that financial organisations and government agencies can make better and calculated decisions among themselves.

“The future of finance and national security will be based on blockchain data-driven decisions, we’ve harnessed the transparency of blockchains to provide actionable insights into markets, threats and business opportunities.”

At the moment, Chainalysis is open to recruit and has hundreds of new job opportunities to continue expanding globally. This is available across all functions.