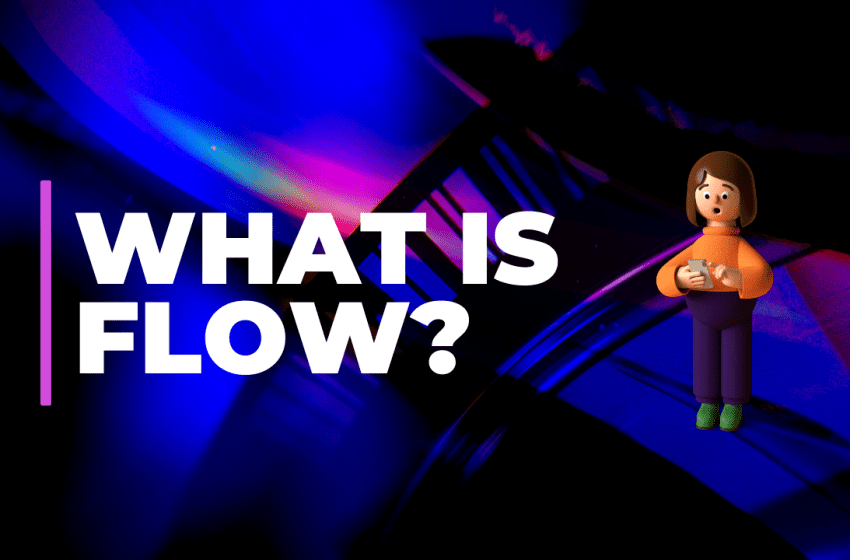 Dapper Labs created Crypto Kitties game built on the Ethereum blockchain in 2017. For those who are unaware, Ethereum is a decentralized blockchain network powered by a token called Ether that allows users to conduct transactions, earn interest on their holdings through staking, trade cryptocurrencies, play games, interact with social media, and much more. You may breed, collect, and trade NFT kittens in the game crypto kitties.

The game gained popularity in a short amount of time and it posed a problem for the blockchain network. It was tough for new users to grasp the details of cryptocurrency purchases. The user experience was exceedingly unpleasant, and the blockchain’s workload rose. That lapse revealed that the Ethereum network wasn’t quite right for the company’s plans. The solution to the problem was to create a new blockchain that would meet all the requirements. This is how Flow was created.

What is the Flow Network? 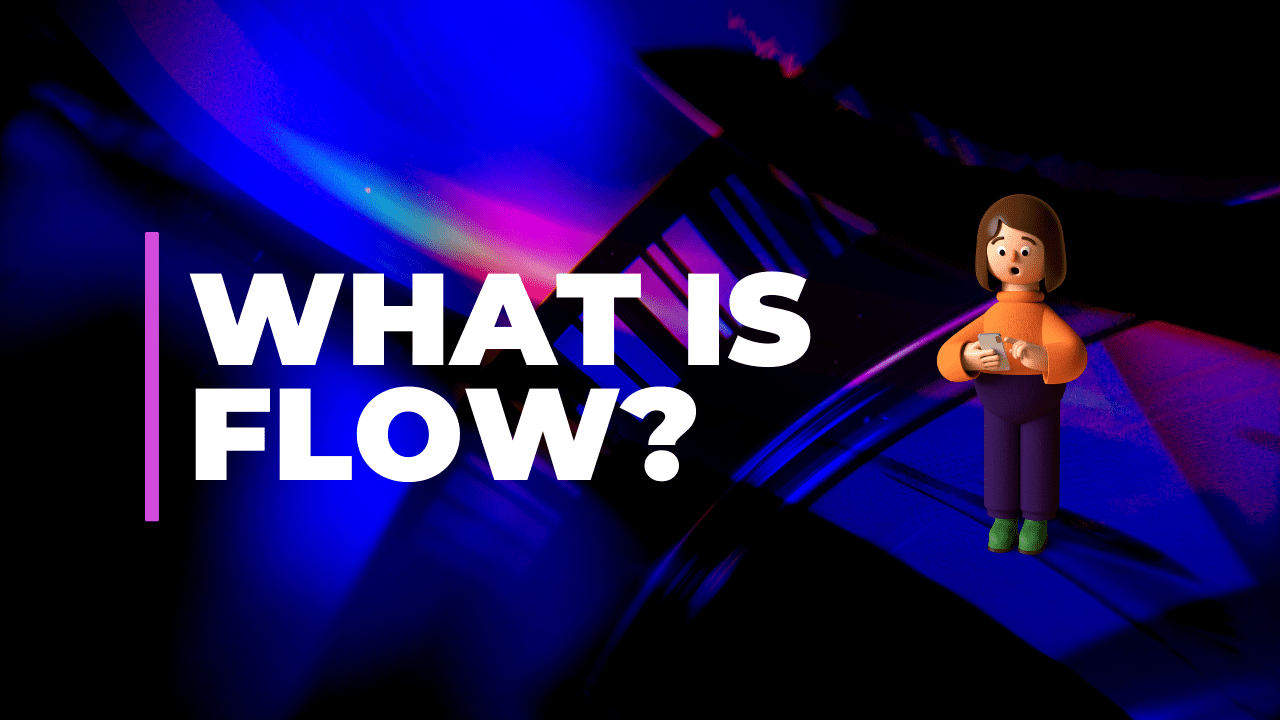 Flow is a fast, decentralized, and user-friendly blockchain aimed at the general public, with payment mechanisms that make it simple and secure to convert real money into cryptocurrency. Flow is based on a unique architecture that delivers the performance required for popular applications while maintaining decentralization. This implies that Flow developers may create secure and modular applications that open up new possibilities for billions of people around the world.

What makes Flow so unique?

What is the FLOW cryptocurrency, and what is it used for?

FLOW is the Flow network’s native currency, as well as the only token for staking, governance, and transaction fee payment, and the network’s primary reserve asset. Flow is committed to broad and decentralized participation in the Flow Network, and hence the token distribution, to comply with securities law and other applicable regulatory frameworks.

What is the Flow architecture concept?

The Flow architecture’s primary concept is to distinguish between basic and difficult tasks. Simple tasks, such as finding a consensus, are either cost objective or non-deterministic.

Such tasks can be completed on a computer because they do not necessitate a large number of resources. On the other hand, complex tasks are referred to as objective or deterministic. These are computations or block formations, for example, and they require a lot of computational power.

As a result, these nodes are calculated on servers and data centers. Assume there is only one football player. During the game, he must score a goal while also defending his goal to avoid being scored on. We’ll now add the remaining players who will attempt to score goals. Because we distributed responsibilities, the number of players can be increased, and the game will be easier because everyone has their task.

Where can I start building on Flow?

You may begin building on Flow right away. To get started, visit the official FLOW website.

How to Buy FLOW token?

FLOW token can be purchased from the following exchanges:

What Blockchain Projects are Build on FLOW Blockchain?

Everything about FLOW: FAQs

Is Flow a good blockchain?

According to Wallet Investor’s Flow crypto price projection, the token could be a terrible, high-risk one-year investment option.

Does Flow coin have a future?

Flow network is currently ranked #30 in the top blockchain projects according to the marketcap. The project is built and backed by top crypto minds. Many top projects are built upon this blockchain and it certainly looks to have a future. Flow network is a good buy in 2022 in dips.

What language is Flow blockchain?

Cadence, an easier and safer programming language for crypto assets and apps, is used to write smart contracts on Flow.

You can check the price of Flow here. At the time of writing FLOW is trading at 2.69 USD.

Based on the FLOW Price forecasts and analysis of the forecasts, the future price of Flow does not appear to be a good long-term investment. Flow price prediction did not indicate any excellent investing indicators, even though it hit the biggest surge.

In the past, Flow price projections were not favorable, and it has not produced a solid return in the recent year.

However, the Bitcoin market and coin behavior are highly unpredictable. A future announcement from the creators might send the token’s price skyrocketing. The Flow price projection mentioned above is solely based on previous data. Forecasts for Flow might change direction at any time, and the price of Flow can catch up at any time.