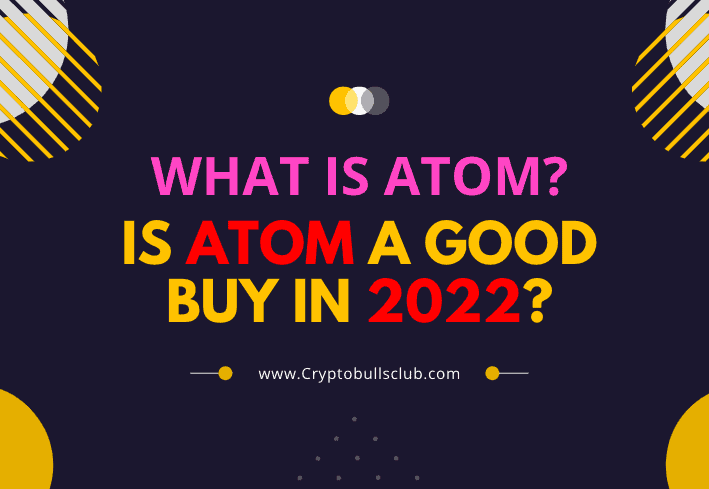 Cosmos which bills itself as the “internet of blockchains,”  is a decentralized network of separate but interoperable blockchains that may exchange data and tokens without requiring permission. Cosmos intends to solve some of the problems that other blockchains have, such as scalability, usability, and governance, by giving developers the tools they need to easily build separate blockchains for a range of use cases and allowing blockchains in the network to connect with one another. The Cosmos ecosystem’s autonomous blockchains, known as Zones, are powered by the Tendermint proof-of-stake Byzantine fault-tolerant protocol. Even if some nodes fail or act maliciously, a Byzantine fault-tolerant consensus mechanism allows the network to establish consensus.

What is Cosmos Hub?

Cosmos hub is the first blockchain on the Cosmos network, and Atom is the native token of Cosmos hub. Tendermint, previously known as All IN Bits inc., was launched in 2014 by blockchain software architect Jae Kwon, who invented Tendermint core, a blockchain engine that builds proof-of-stake (POS) consensus algorithms before Cosmos was even a thought. The Tendermint consensus algorithm, which presently runs Cosmos, was refined by Kwon and Ethan Buchman the following year. In 2016, the two Tendermint co-founders released the Cosmos white paper, which describes a network of distributed ledgers. In 2017, the interchain Foundation (ICF), a Swiss non-profit dedicated to the development of the Cosmos network, held an initial coin offering (ICO) for the Atom token raising $16.8 million in 30 minutes.

Tendermint is a piece of software that allows you to securely and consistently replicate an application across many devices. In a recent interview, Peng Zhong, the CEO of Tendermint and the company’s first employee in 2015, revealed that Tendermint Inc had originally intended to follow the business blockchain route and sell the Tendermint consensus technology to large corporations. However, it afterward opted to concentrate on expanding the Cosmos network in order to construct as many sovereign blockchains as possible and to allow users to control their own networks through On-chain governance, but be able to transfer assets amongst each other at the same time. Blockchain has a lot of potentials to change the way people collaborate, interact, and make decisions all across the world.

Cosmos’s native token is ATOM. It allows users to stake, pay for transactions, and participate in the governance process, among other things. When the Cosmos mainnet launched, the first ATOM tokens were issued and handed to early donors, token sale participants, the Cosmos Foundation, and core developers. As a reward for network validators, new ATOMs are generated. Staking is how ATOM tokens are obtained. Even though it may seem strange, you can think of these tokens in a proof-of-stake framework as being analogous to the A6 utilized for Bitcoin mining in a proof-of-work setting.

What can ATOM be used for? 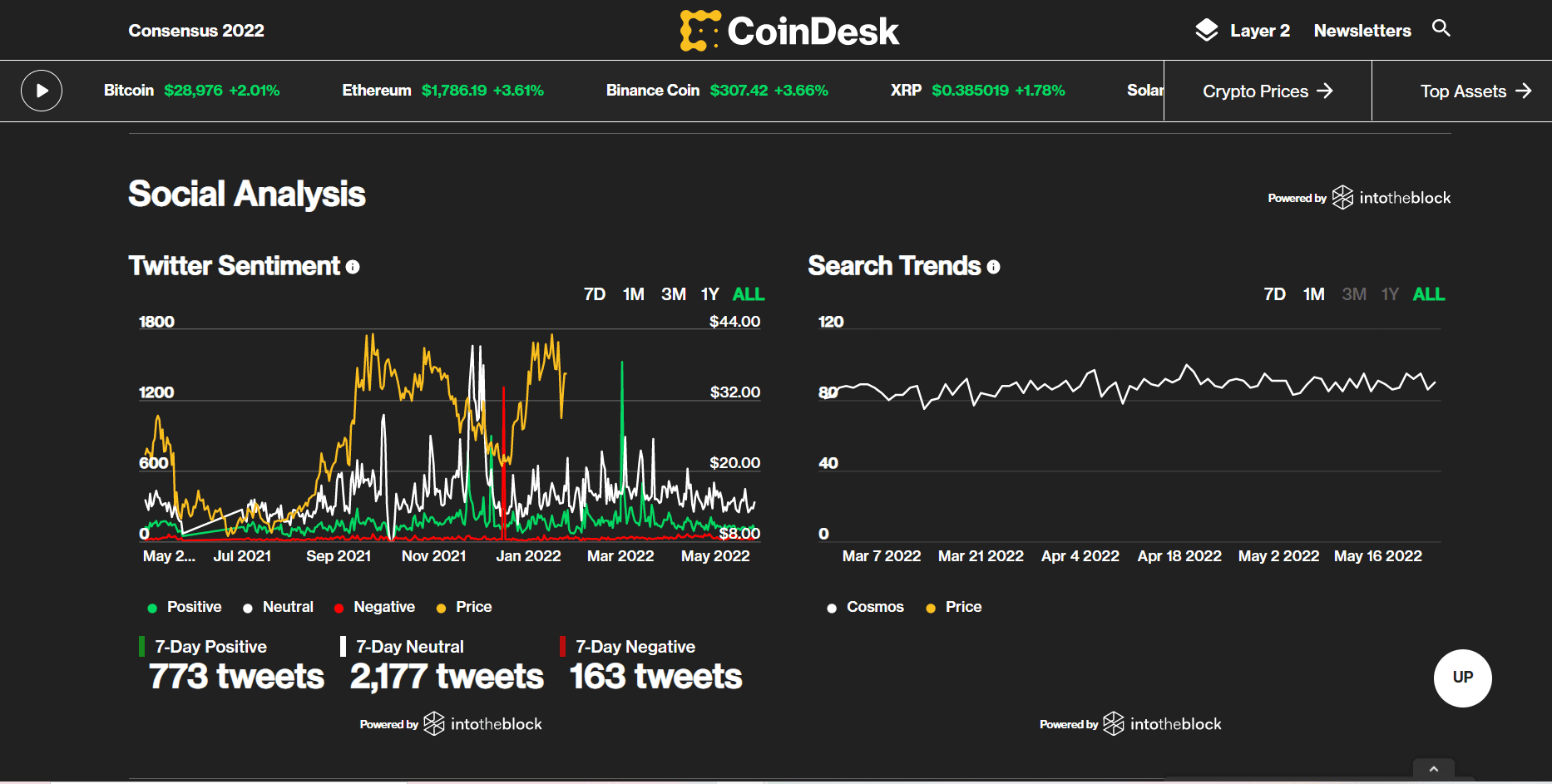 The only thing that has caused the Cosmos ATOM price to rise is investor confidence. Cosmos has proven its usefulness versus competitors, as predicted, and is worth an investor’s hard-earned money to acquire and trade.

ATOM has the potential to be a very lucrative and long-term source of income if you carefully and strategically arrange all of your investments. ATOM may show to be a viable investment advice in the long run if you are a miner or regular investor of the currency. There is no tried and true method for becoming wealthy rapidly, but ATOM could be a good investment.

Cosmos embraces Ethereum and builds links between the two ecosystems.

Yes, based on ATOM price predictions and historical data, the currency might hit Thirty dollars this year, making it a solid investment opportunity. It serves as more than just a link between blockchains, and its features make it a viable market choice. A cryptocurrency exchange can be used to purchase ATOM coins.

THE VISION OF COSMOS FOR THE FUTURE

The goal of Cosmos is to make it simple for developers to create blockchains and to break down barriers between them by allowing them to transact with one another. The ultimate goal is to build an Internet of Blockchains, a decentralized network of blockchains that can connect with one another. Blockchains can maintain sovereignty, execute transactions rapidly, and communicate with other blockchains in the ecosystem with Cosmos, making it ideal for a wide range of use cases.