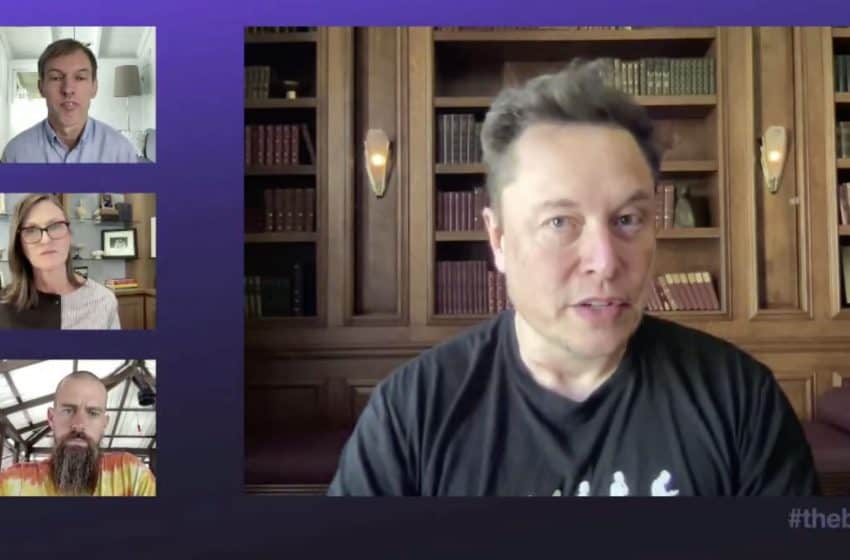 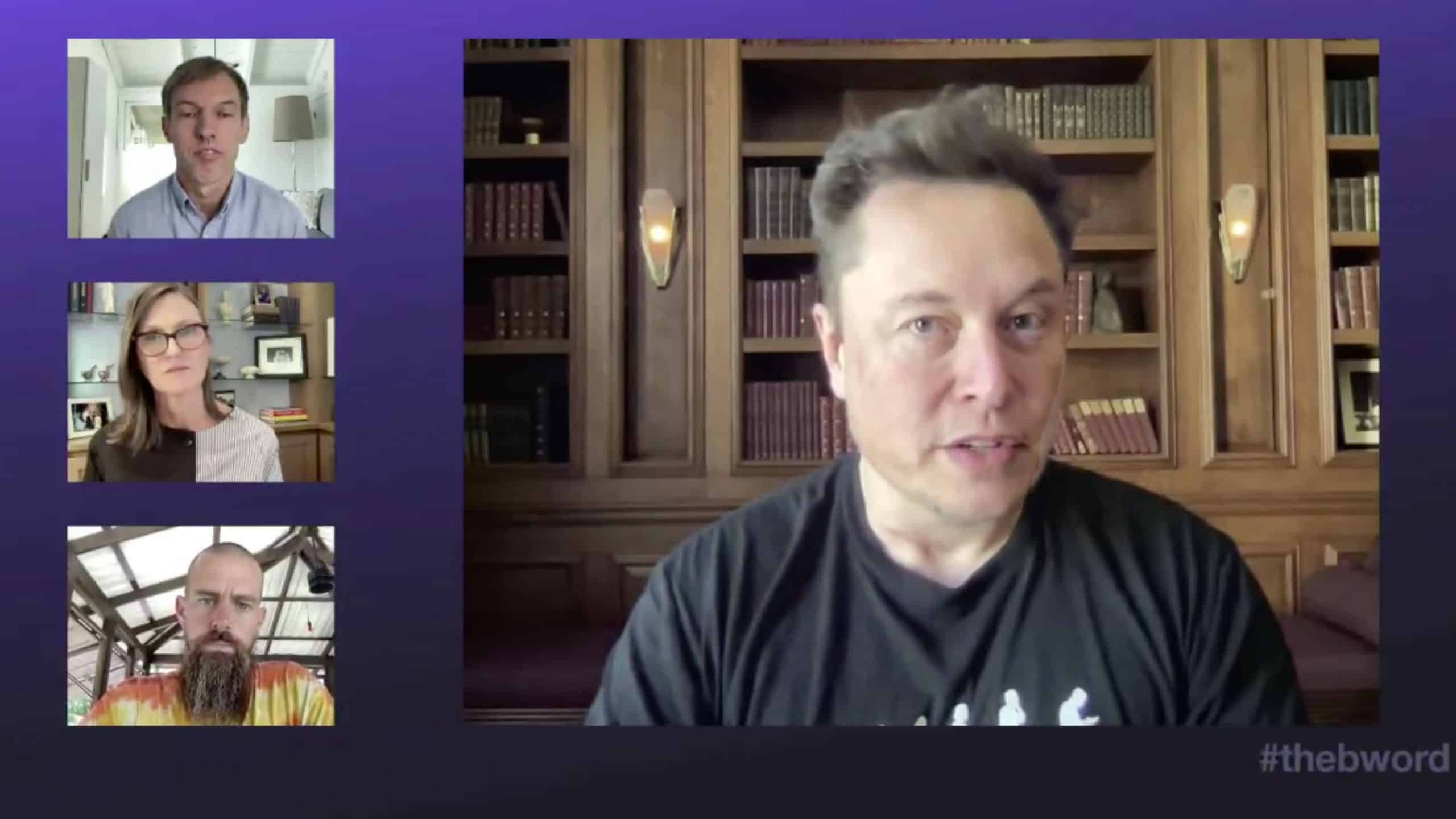 The virtual conference held on 22nd July called, “The B-Word” was hosted by Wood’s investment firm, Dorsey’s Fintech giant, and the crypto investment firm Paradigm. The three most well-known and pre-eminent bitcoin boosters took it to the digital stage to discuss the potential of cryptocurrency in the upcoming days.

The CEO of Tesla Elon Musk, The CEO of Square and Twitter Jack Dorsey, and ARK invest CEO Cathie wood united at the virtual conference to share their views on Bitcoin and its global acceptance. During the panel discussion the three bitcoin enthusiasts laid their opinions on BITCOIN surrounding the topic, “Bitcoin As A Tool For Economic Empowerment.” Here are a few takeaway from the virtual conference hosted by the crypto community :

“What inspires me the most is community driving bitcoin. It reminds me of the early internet.” –  Jack Dorsey

Impacts of the B-word conference :