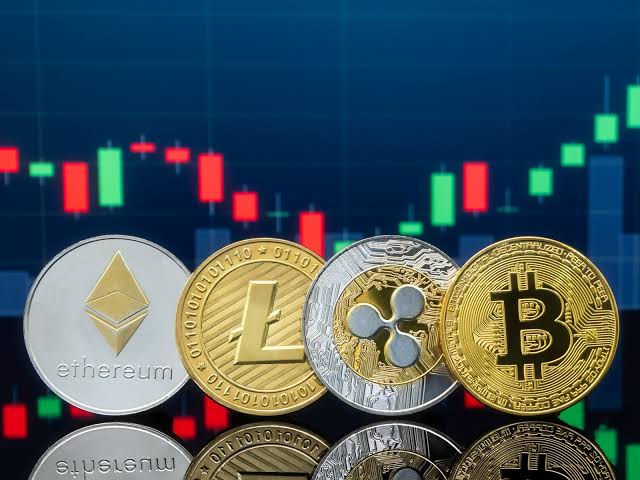 Last week as of Monday, 28 June, major cryptocurrencies had recovered after the crash, giving hope and a bullish start. Bitcoin kept fluctuating as usual, and Ethereum went past the $2,000 mark. However, they are in the red as of today. Let’s have a look at other currencies as well in brief.

If we compare the data given above with June 28, Monday’s data, we observe that today the currencies haven’t performed as well as they did then. Volatility was consistent the whole week. As of 09.52 hours IST, Bitcoin and Ethereum were up by more than 4% last Monday, which are now down 5.76% and 4.38% respectively. In fact, all currencies which had reversed their bearish start and gone up last week have now all declined.

Except Dogecoin, which has went down by 9.16% if we look at the weekly data, all other currencies have had some hope.

Coming to Ethereum, it reached its peak today at $2,384.29 in the last week. It has been closing around almost the same prices.

One of the major reason due to today’s fall is the regulatory scrutiny against Binance, the world’s largest crypto exchange. It was banned in the U.K., and users presently are not able to make withdrawals or deposits using the British Pound (GBP), which is a tense time for holders of digital assets. This is part of a major clampdown.

In addition to the ban, officials in Japan put out a statement that Binance is not permitted to function in the country. In fact, in the recent months:

As we all are aware of the uncertainty surrounding cryptocurrencies, we wouldn’t be surprised if the bullish start to this week remains this way, paving the way for bears to profit. Volatility comes with crypto. As bulls, we hope for the best.

What do you think? What are your price estimates? Let us know in the comments below.