Celsius CEO claims Bitcoin will trade at $160,000 this year 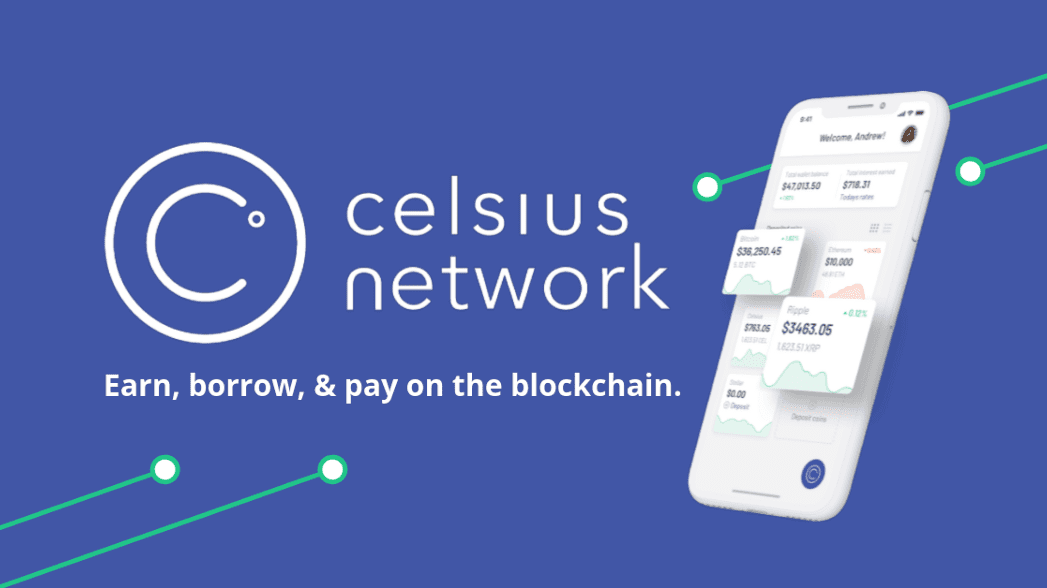 Alex Mashinsky, founder and CEO of Celsius Network, has disclosed his belief about Bitcoin’s price rocketing to a new extraordinary high of $160,000 in 2021. This is in spite of the fact that the crypto market just suffered from a crash, and everyone saw the largest cryptocurrency by market cap i.e., Bitcoin, stooping below $30,000 from a high of $64,000.

Celsius Network is a trusted lending platform for crypto that lets you earn interest on your digital assets. It is a platform where users can buy, pay and borrow in over 40 cryptocurrencies.

At the mega Bitcoin Miami Conference 2021, Mashinsky while in an interview with Cointelegraph, talked about the forthcoming features of Celsius, the effect of Elon Musk in the crypto sector, and Bitcoin’s value in the time to come.

He confessed that he has confidence in Bitcoin reaching the $160,000 mark. However, he said that we might see it close lesser than this price estimate. According to him, the market is now less influential than it was prior to the crash, and will surely build a boost.

Mashinsky also observed and addressed the effect of Elon Musk in the crypto space, and that the wide fluctuations happen after Musk tweets about crypto. From his point of view, the Tesla CEO is just here to gain followers and not actually assist people in knowing more about what crypto actually is. Musk was also criticised by Sygnia’s CEO Magda Wierzycka and his move was called as “market manipulation”.

He further added how Musk isn’t contributing to the community. Rather, he sees him as a manipulator who has a love-hate relationship with Bitcoin, adding, “that is not what we’re looking for.”

Additionally, he commented about Tesla’s option to make settlements with BTC, and said that it shows how he is “taking the better end of the deal” as cars depreciate in value but Bitcoin mostly only increases in the same.

If the richest guy in the world is willing to exchange a Bitcoin for a Tesla, you have to ask yourself, who is getting the good deal?

However, it is quite noteworthy that Tesla has now ceased to make settlements in Bitcoin in the past month due to concerns regarding environment. This move in itself resulted in a remarkable decline in Bitcoin’s price, which was then followed by China’s clampdown. The end result was the market crash.

Also read: HOW CHINA PLAYED A PART IN THE 2021 CRYPTO CRASH