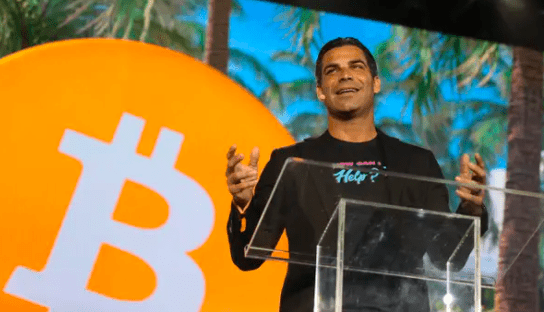 -There was significant Black representation in the conference.

-Michael Saylor, CEO of MicroStrategy stated that “Bitcoin fixes everything”.

-Bitcoin expected to be legal tender in El Salvador.

Miami hosted a mega Bitcoin conference from June 4 to June 6 amidst crypto sector suffering outflow. It is said to be the biggest event ever to be arranged based on digital currency. Some very noteworthy incidents took place, including Max Keiser uttering profanities with reference to Elon Musk, Nayib Bukele planning to make Bitcoin legal tender, and even the infamous Laura Loomer, who is banned by Twitter and Facebook, calling out Twitter CEO Jack Dorsey.

Around 12,000 people went to Miami for the mega Bitcoin 2021 conference, while thousands of people watched the event online. On June 4, the line for the conference extended afar, likely more than a mile at Miami’s heart for innovation and tech. Presence of 50,000 people was expected by the conference initiators. The discussion included well known personalities such as Twitter CEO Jack Dorsey, Mayor of Miami, Isaiah Jackson, and many others.