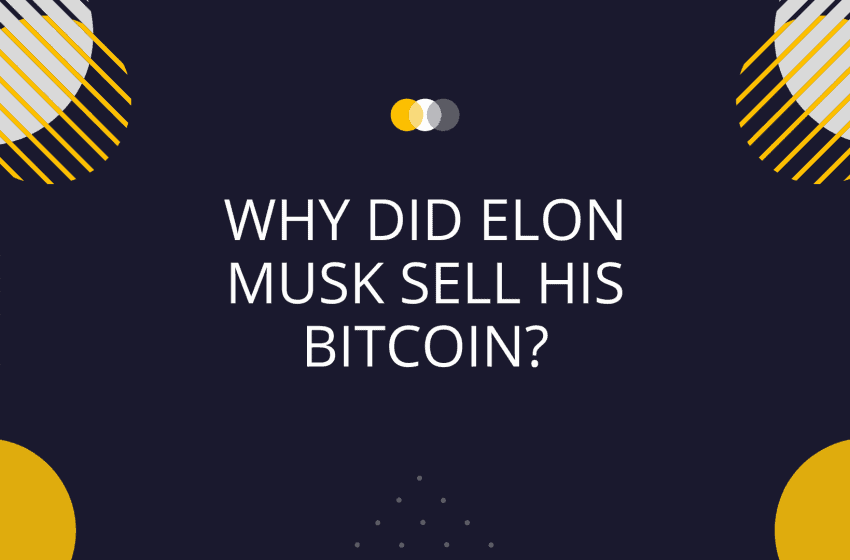 Investing $1.5 billion in Bitcoin at the beginning of last year, Tesla was betting on the long-term potential of the digital currency. All but 25% of the company’s holdings have previously been sold. The largest electronic currency in the world was given further legitimacy when Tesla Inc. liquidated a sizable portion of its Bitcoin holdings. Approximately 75% of the virtual token that the electric car manufacturer owned was sold.

The maker of electric vehicles said in February 2021 that it had put $1.5 billion into Bitcoin, and in April of that same year it sold 10% of its holdings. Tesla announced on July 20 that the price of its virtual currencies had fallen to $218 million and that an impairment related to Bitcoin had hurt second-quarter earnings.

Selling 75% of the Bitcoin holdings of Tesla

Elon Musk, the CEO of Tesla, has been reversing course quickly after last year’s run-up, when he was a vocal supporter of cryptocurrencies and constantly tweeted about them. During the so-called crypto winter, which lasted for four months, the price of Bitcoin fell by half. In the first quarter of 2021, Tesla’s fair market value for its bBtcoin assets was $2.48 billion, and it was roughly $2 billion towards the end of the year. The price at which the corporation sold the assets or the amount of its impairment were not disclosed, although at the beginning of the second quarter, bitcoin was trading above $46,000 and concluded the period around $19,000.

Elon Musk, the CEO of Tesla, explained the sales motivation as being worries about the firm’s overall liquidity. He went on to clarify that the sale shouldn’t be seen as a verdict on Bitcoin and that the company liquidated the Bitcoin to maximize its cash balance owing to the uncertainties surrounding the Covid shutdowns.

In addition, he claimed that taking Bitcoin would be detrimental to their goal of being the world’s leading provider of clean energy since it consumes too much harmful energy and harms the environment. The board members, who are thought to have had environmentalist agendas, put pressure on Elon Musk. Elon Musk predicted that the company will resume taking Bitcoin after energy use decreases and clean energy becomes more prevalent.

In the past, Musk has been an outspoken supporter of cryptocurrencies. As a consequence of his future predictions of cryptocurrencies and disclosures about his ownership of digital assets, the price of Dogecoin and Bitcoin frequently rises. Tesla took Bitcoin payments for a little under two months before stopping in May 2021. Musk has previously suggested that the company may resume taking Bitcoin after researching the amount of renewable energy needed to produce the cryptocurrency. Bitcoin saw a brief sell-off on Wednesday night due to speculations that an electric carmaker had sold off its holdings in the virtual currency, but it has since recovered. As investors gain more confidence in the ability of the U.S. Federal Reserve to tame the nation’s decades-high inflation, Bitcoin has been trending upward so far this week, much like the stock market.

Elon Musk, in my opinion, took this action as a result of the fact that the price of Bitcoin is currently unstable and has decreased significantly from the year’s beginning. According to what Elon Musk has said so far, another explanation for this could be that it was done to test the liquidity of Bitcoin.