Town Star NFT Collection: Everything you want to know 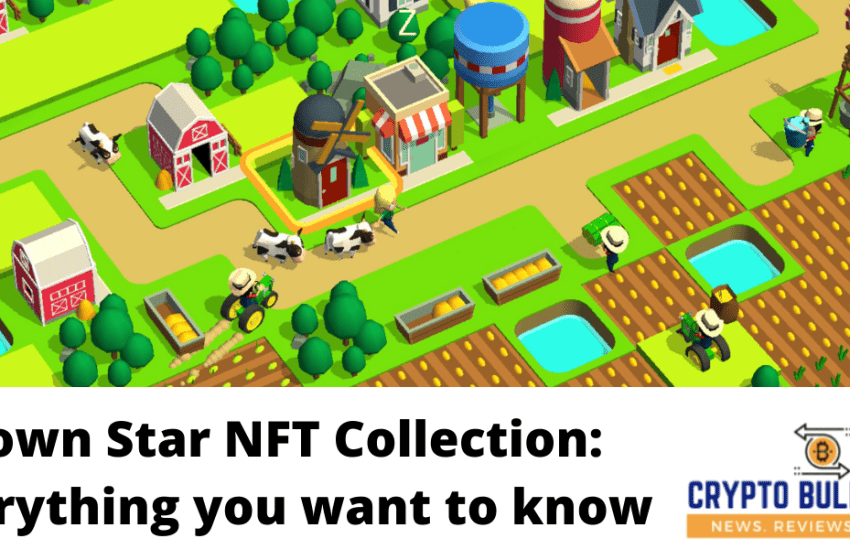 Town Star may not have been Gala Games’ first playable game, but also the first of its sort. The play-to-earn farm builder allows gamers to own completely marketable blockchain-backed items. These things can be used alongside ordinary in-game items, but they come with additional perks as well as the opportunity to gain daily TOWN rewards for just using and playing with them. Read further to know more about Town Star NFT Collection.

Town Star is indeed a competitive agricultural game created by one of Zynga’s co-founding members, who also created Farmville. Gamers accomplish tasks to unlock as well as receive TownCoin play-to-earn prizes nearly everyday, as well as the best players on the leaderboard win major prizes weekly basis! The focus is to create the most productive as well as efficient town possible through growing, gathering, as well as crafting.

Town Star is based on Gala’s decentralised network that uses the Ethereum blockchain technology. NFTs owned by players that provide in-game benefits can be bought as well as traded on secondary marketplaces.

Several Town Star items are playable anywhere at any time by anyone in the game. These items are only available for purchase using in-game currency. This money must be totally earned as well as spent in the game itself. This has no true worth beyond the game and is therefore not transferable. Other items have a finite amount and it can only be owned by one player at a time. They’re known as blockchain items, as well as NFTs for short. Users can use them in the game which could result in extra rewards.

Just because you bought NFTs at the Town Star store doesn’t guarantee you’ll never have that money again. You may quickly cross your collection over to one of several other games inside the Gala Games network or utilising the official Town Star marketplace on Opensea.io, if you don’t have much time to play.

Town Star’s designers and programmers have had such a special place for the game’s bot avatars since the start. These assistant workers complete numerous in-game chores more quickly than normal employees of the same role, and they do it while looking good. The majority of them are only available on the secondary marketplace now.

Stands could provide steady supply of a particular crop, reducing the need for cultivating fields to some extent. They could make a massive difference in your Town Star town if utilized wisely.

The adaptability of a basic Silo often can work against you. The more influence you have over what happens in your town, the higher your in-game performance will be, and that is what this gameplay is really all about.

These units that provide water are one of the most essential in the game. They offer passive water to your crops as well as Water Facilities in the very same way that ponds do, but with the extra advantage of being easily removed as well as replaced.

Beyond that, it’s expected that 2022 will be Town Star’s most exciting year yet, with fresh ways of playing, new methods to earn, as well as plenty of new NFTs for the users to collect. This brings the article to a close. I hope you found this post to be informative. If you require any additional help, please let us know in the comments section below.