Ethereum has constantly evolved, making timely updates and adding necessary support as and when necessary. However, the high gas fee have been a pain for all the investors, specially the smaller ones. To do a single swap on Uniswap, it costs around 100 USD. Minting an NFT costs close to 300 USD in fee. This is one of the reasons, investors are looking for other alternatives, in other words, ETH Killers, that they think may replace ETH one day.

We do not believe that Ethereum can be flipped by any ETH killers. However, as an alternate, there are a some blockchain networks which many believe will some day become better than Ethereum and may flip ETH. Some of the top Ethereum (ETH) killers are: 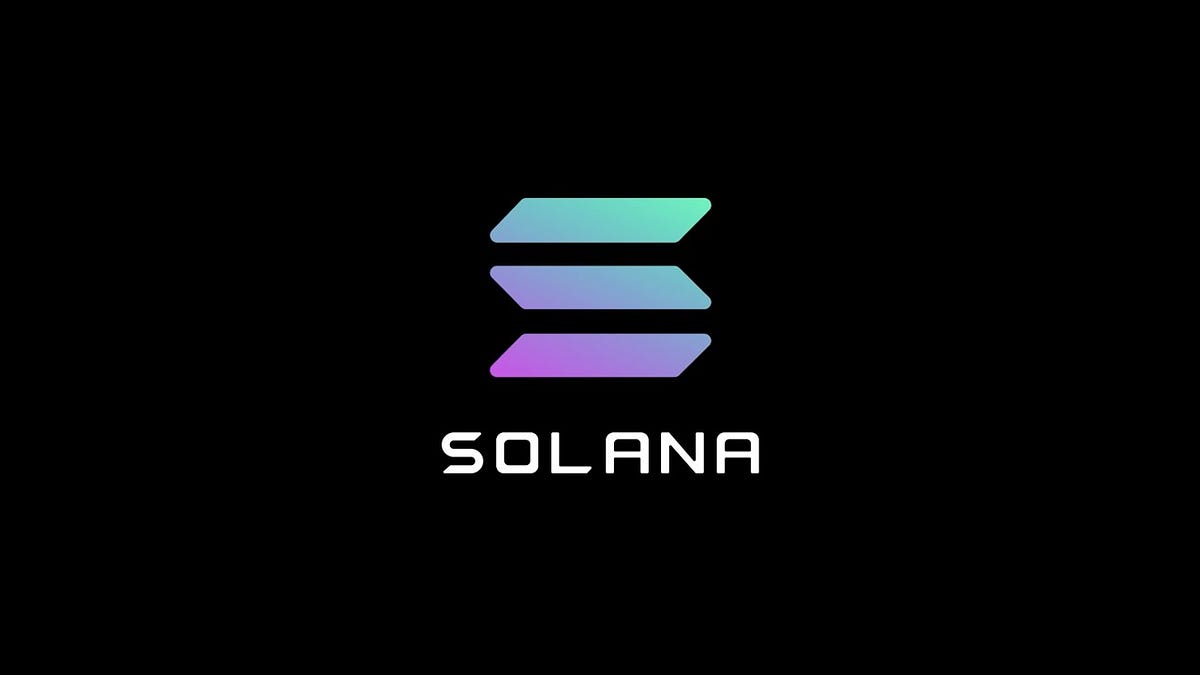 Solana was launched in March 2020 which mainly seeks to offer high transaction throughput. It claims to complete 65,000 transactions per second and is looking forward to constantly increase its scalability, hoping it will be nearly doubled from its current transaction processing speed every two years.

It is known for supporting the launch of Serum, a decentralized exchange (DEX) which was led by Sam Bankman Fried, the CEO of FTX. 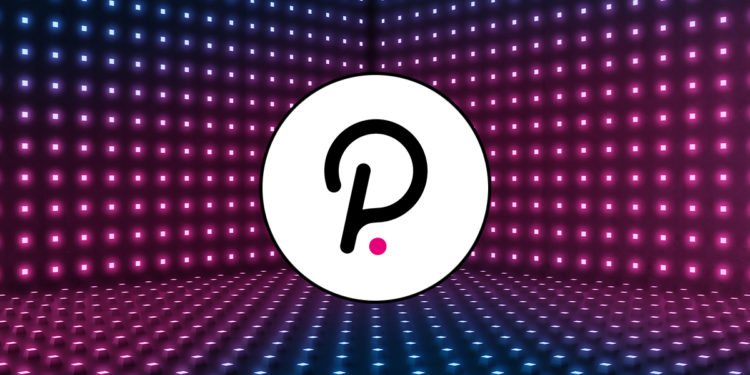 Polkadot is a blockchain network developed and launched by Parity Labs. It was released in April 2020 and has quickly gained traction. Polkadot’s functionality is similar to Ethereum, it supports dApps, NFTs and more. Polkadot seeks to create as well as develop a network of “parachains,” it does not wish to restrict itself to merely a single blockchain. This might aid in providing faster and more economical transactions via the blockchain network.

Polkadot states that its popularity stemmed from its blockchain which allows exchange of arbitrary data instead of limiting its usage to only particular data carried on traditional blockchain networks and hence, Polkadot can be transferred across several blockchains. Another major aspects behind Polkadot is its leadership by Gavin Wood and Jutta Steiner, former executives for Ethereum, which has resulted in significant partnerships such as Ocean Protocol, Origin Tail and more.

Polkadot is technologically ambitious, broadening the blockchain’s perspectives, so when crypto investors choose to invest in it, they are not only investing in the crypto but the evolving technology as a whole. At the time of writing this article, Polkadot (DOT) ranked 9th on the list according to CoinMarketCap, with 1 DOT token equivalent to $28.01 USD and the market cap of $28,561,365,552 USD.

Cardano is a blockchain network that was launched in 2017 by Charles Hoskinson, the co-founder of Ethereum. It uses the Proof of Stake consensus (PoS) and the code base is open sourced. It claims it is “the first blockchain platform to evolve out of a scientific philosophy and a research-first driven approach”, it is an academic oriented and driven blockchain network. After its latest Mary update, developers now have the opportunity to build customized blockchain tokens as well as altcoins.

The blockchain also launched staking in 2020, where ADA token holders can stake their holdings to earn rewards. Cardano can be easily considered to be at par with Ethereum 2.0. ADA token holders are also given the chance to be part of the blockchain network’s governance and are provided with voting right. Cardano’s foundation is based on individual governance (decentralized) and the ability to reach the consensus. When compared to Ethereum however, it does not support blockchain applications or DeFi apps, yet.

Avalanche is a layer one blockchain which serves as a platform for decentralised apps as well as custom blockchain systems. This is one of Ethereum’s competitors, with the goal of dethroning Ethereum as one of the most famous blockchain. Avalanche aimed to accomplish this by having the highest transaction yield of up to 6,500 transactions per second while maintaining scalability. The current price of Avalanche is $95.33 USD, with such a 24-hour trading volume of $1,776,755,728 USD.

The circulating supply is 242,782,405 AVAX coins, but the maximum supply is not known. If you’re wondering where to purchase Avalanche, the top crypto exchanges for buying and selling Avalanche stock right now are Binance, OKEx, Mandala Exchange, FTX, as well as Huobi Global.

Algorand is indeed a self-sustaining, decentralised, blockchain-based system that can be used for a variety of purposes. Such systems are safe, expandable, as well as effective, which are all important characteristics for efficient practical uses. ALGO is Algorand’s native coin. It has a total supply of 10,000,000,000 ALGO coins as well as a circulating supply of 6,304,971,320 ALGO coins. The actual cost of Algorand is $1.79 USD, with such a 24-hour trading volume of $838,061,963 USD.

If you’re wondering where to purchase Algorand, the top cryptocurrency exchanges for buying and selling Algorand stock right now are Binance, OKEx, Mandala Exchange, FTX, as well as Huobi Global.

Zilliqa was launched in 2017 and is centered around blockchain concepts, Scalability, Security & Decentralization. Zilliqa’s selling point and advantage is its capability to offer sufficient scalability. Zilliqa is not only known as an Ethereum killer, but also a “VISA killer”. It is first ever public blockchain that was built and developed solely on a architecture consisting of sharding, which allows faster and parallel transactions on the blockchain network.

It one of the most technologically advanced blockchain networks available on the crypto market. The platform runs its own unique and special smart contract language known as Scilla. 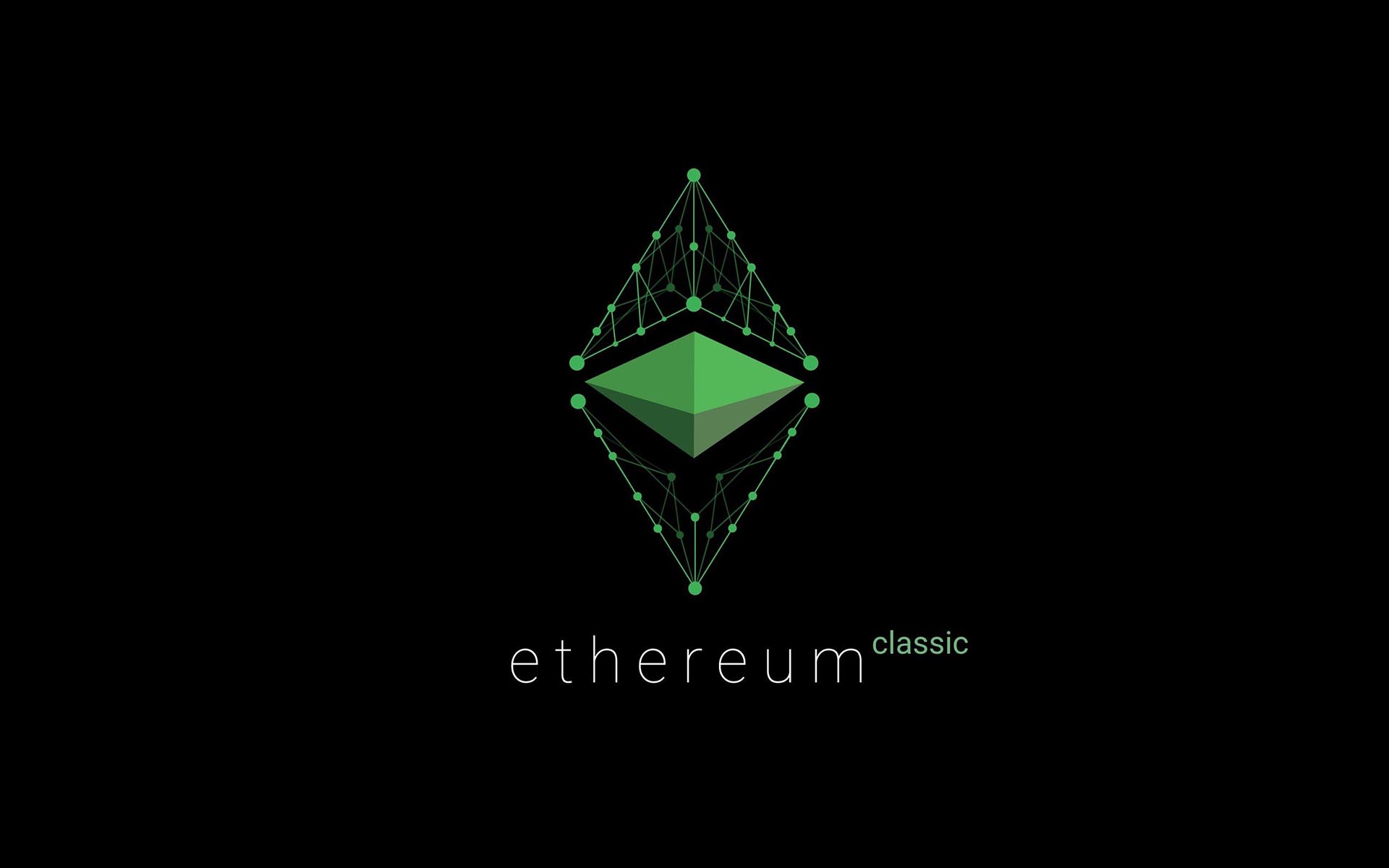 Ethereum Classic was formed as a result of the hard fork of the original Ethereum blockchain network, due to the DAO (Decentralized Autonomous Organization) attack. Ethereum Classic has now emerged to be a strong competitor to its former, other half. This blockchain follows the “Code is law” philosophy stringently.

It is powered by the original Ethereum code and provides a platform for running Initial Coin Offerings (ICO), creation, development and hosting of smart contracts among other functions.

Ethereum has retained its position over all these stressful, competitive years. With a market cap of $324,016,723,844 USD, it is not easy to dethrone Ethereum from its position and with the upcoming release of Ethereum 2.0, this task has become much more difficult to attain. However, the above stated blockchain networks are not just competitors to Ethereum, but a few of them are partners of Ethereum to offer greater levels of compatibility.

Which is your best ETH alternative for 2022? Let us know under comments. My personal favorite is Solana.