13 things that were wrong in this Crypto Cycle 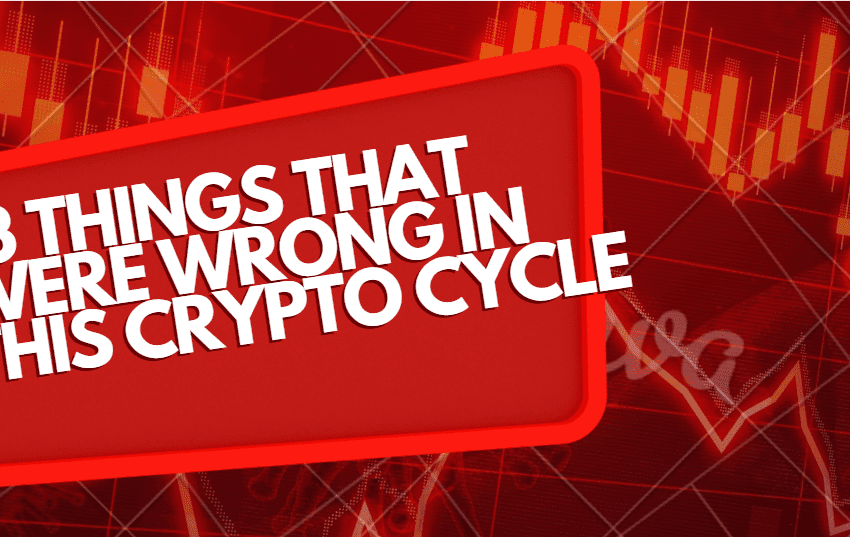 Every day, the price of cryptocurrencies drops to a new low. The biggest cryptocurrency in the world, Bitcoin, has dropped to $20,407, its lowest level in 18 months. So far this year, it has decreased by around 60%. Ethereum, the second-largest cryptocurrency, dropped more than 25% to $1,040 over this time. According to CoinMarketCap, the global cryptocurrency market has declined from $1.02 trillion to $983.72 billion, an 11% decline since Monday. Recently, all of the major cryptocurrencies have been trading in the red, with the slump putting even long-term investors to the test. Here are a few issues with this crypto cycle:

Rise and Fall of Luna-Terra 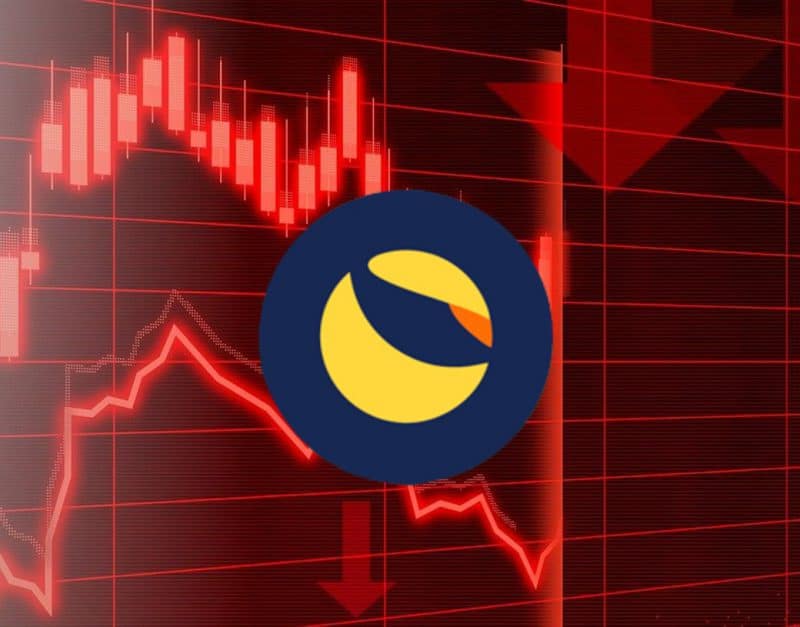 Following the Luna-Terra debacle, everything started. Not only its investors, but the entire crypto ecosystem, suffered greatly as a result of the tragedy. Many investors lost all of the money they had invested in Terra Coin, a stablecoin with a market worth of more than $18 billion prior to the crisis. The main purpose of stablecoins, which are designed to be valued at parity with the US dollar or another fiat currency, is to make it simple for cryptocurrency investors to move funds in and out of the fiat without the need for a third party (in this case, a bank) to authorize the transfers. There are many stablecoins on the market, including, to mention a few, Tether, USD Coin, and Binance USD. Three of the aforementioned stablecoins are issued by the central bank and tied to the US dollar. These organizations own a fund of dollars in the form of cash reserves or commercial papers that back each coin to $1. Terraform Labs had a strategy to sell all of its Bitcoin holdings to restore the peg to $1 when Luna lost 99.9% of its value, however they ultimately fell short of this goal. As a result, the market for cryptocurrencies lost nearly $40 billion.

Food Farms: So many farms, do you remember?

The bull run started when a new crypto economic primitive called liquidity mining emerged. This revolutionary use of DEXs and smart contracts to encourage socialized market making was the catalyst for the bull run.

Pump-and-dump is a form of behavior that aims to increase the price of a stock by making recommendations based on untrue, inaccurate, or excessively overstated remarks. A pump-and-dump scheme is a type of fraud that entices novice investors to purchase stock in a firm in order to artificially raise the share price. Through recommendations based on inaccurate or deceptive information, it is possible to increase the price of a stock. Pump-and-dump traders fan interest in a stock to drive up its price by circulating rumors, spreading false information, or creating a frenzy on social media platforms or messaging applications. When the stock’s price increases, the con artists sell it for a lot of money.

Ponzi schemes are financial frauds in which the proceeds from new investor contributions are used to pay fictitious returns to previous investors. Organizers of Ponzi schemes frequently entice new investors by promising to put money in opportunities that they believe would provide great returns with little to no risk.

ShibaKeanuElonCoin meme currency contracts with quadrillion-token tokens that take advantage of unit bias to persuade degens that the coin will make them rich. 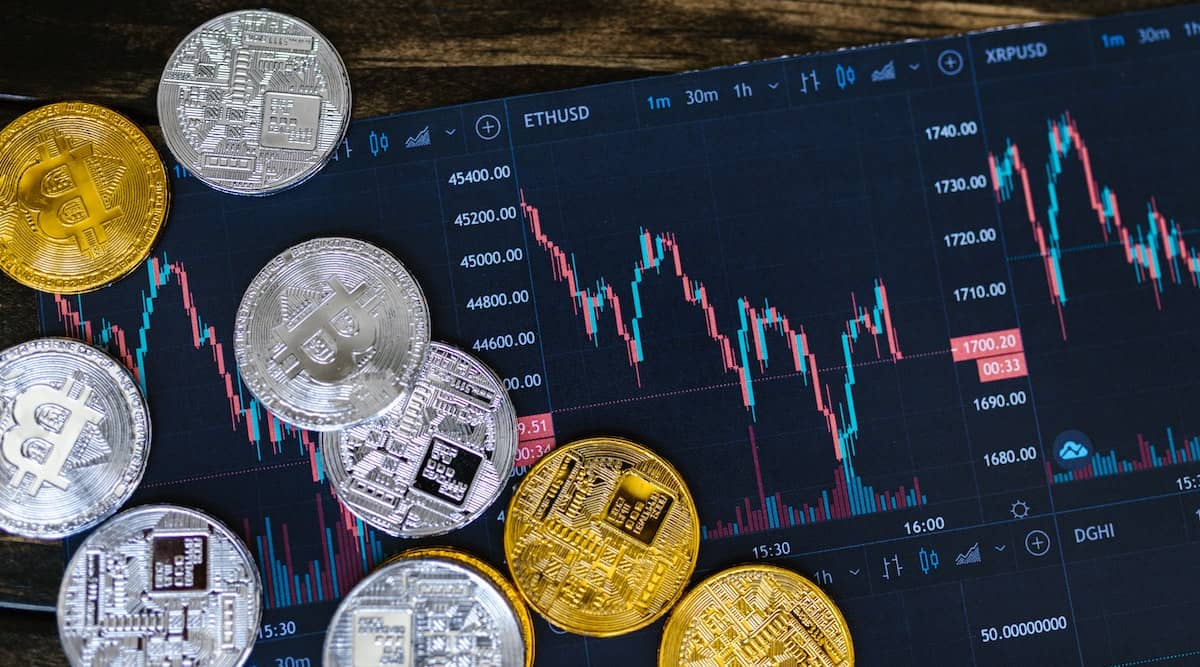 The Rise in Interest Rates

People were already becoming more and more skeptical of cryptocurrencies this month due to the two aforementioned factors. The majority of people in the globe don’t actually have the money to invest in a risky asset like cryptocurrency due to inflation, an approaching recession, and the need to raise interest rates in most major economies. The majority of cryptocurrency exchanges also reflect what is happening on the American stock market, so when US stock markets fell as a result of the US Federal Reserve raising interest rates, cryptocurrencies also did the same.

“Extreme market conditions,” according to Celsius Network, a Decentralized Finance, are the reason for the suspension of all cryptocurrency transactions. After the shutdown, all the cryptos experienced a massive sell-off and fell sharply. The business had previously stated in a blog post, “We are taking this necessary move to stabilize cash and operations while we take steps to preserve and protect assets.” Additionally, as part of our commitment to our consumers, customers will continue to collect awards throughout the break. According to the organization’s website, as of May 17, loans totaling $8.2 billion had been completed and assets totaling $11.8 billion were held. In August of last year, it declared to have assets worth more than $20 billion.

Too much leverage is being used by cryptocurrency investors/companies

Early in January, the BTC leverage ratio of cryptocurrency data provider CryptoQuant reached all-time highs, indicating that more investors were taking on risk in the cryptocurrency market. Investors in cryptocurrencies frequently borrow money to buy futures, much like in traditional markets. This may be a mechanism for miners to protect themselves from future reductions in the value of the currencies they are mining. These levels of leverage could cause short-term volatility for cryptocurrencies. Price decreases in any asset class could result in the liquidation of long-term assets. Then, as prices decline and futures holders begin to sell their contracts, prices may plummet much further. Similar to the stock market cycles that occurred in 1929 and 2008, this one is currently underway. But for markets like a cryptocurrency that don’t have a lot of liquidity, these kinds of crashes are very risky.

Marketplaces for cryptocurrencies are not very liquid

The general liquidity of the markets is the largest issue the crypto markets confront when leveraged investors sell off a significant chunk of their holdings. Contrary to the stock market, there aren’t always a handful of purchasers eager to snag unsold coins. This explains in part why crypto crashes typically happen on the weekends. When a large number of coins are sold, fewer investors are interested in making a purchase. Because of this, large institutions are unable to trade small coins. In the end, they disturb the markets. For instance, the market may be flooded if a whale, or an investor who maintains a sizable holding in any given asset, sells a sizable amount of cryptocurrency. Coins just flow into the larger market, where there is a surplus of supply and little demand. 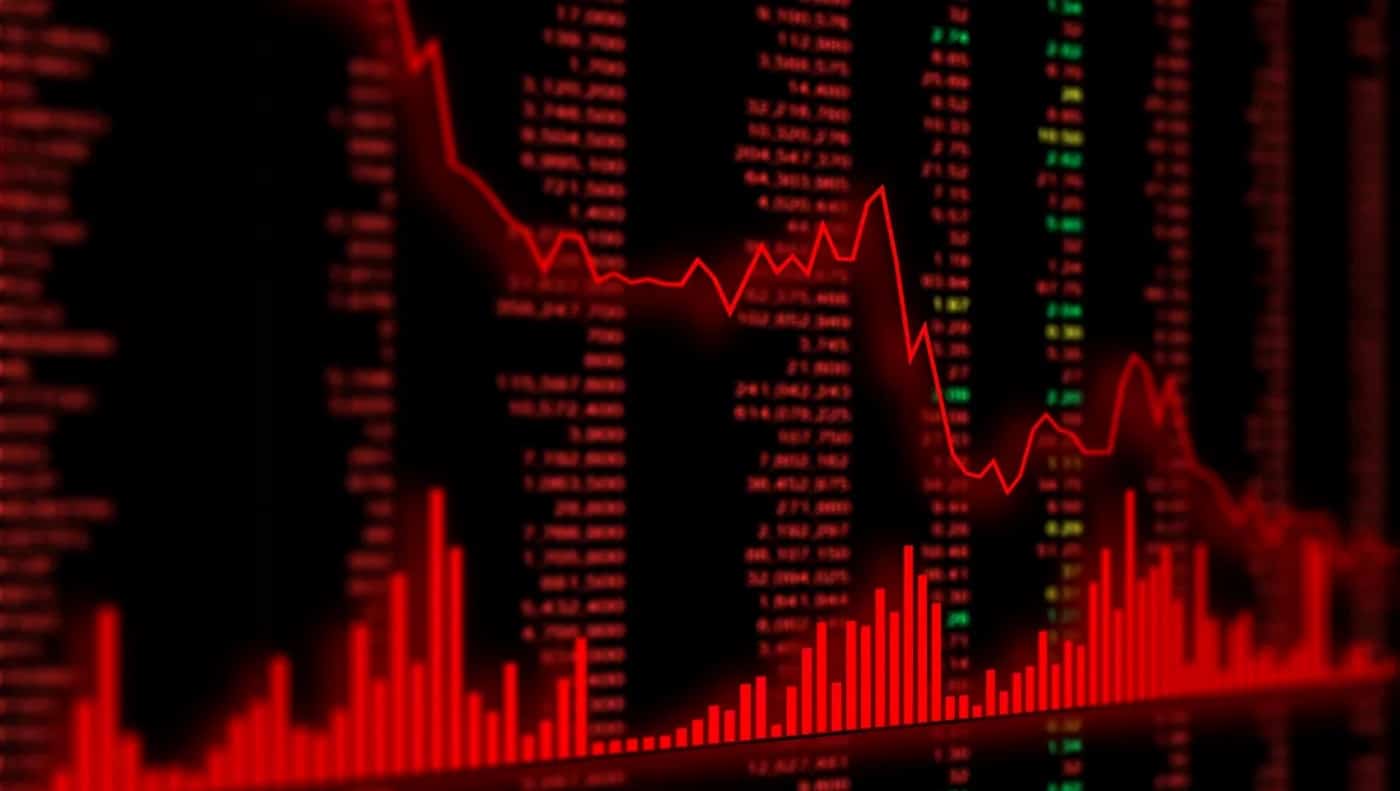 Miners were forced to relocate to countries with better mining laws when China outlawed the practice in June 2021. As a result, the network hash rate significantly dropped, which had repercussions for cryptocurrency investors. The amount of calculations that can be made per second is known as a hash rate in the cryptographic community. A coin’s price is influenced by these computations, which are what enable the miners to create the coins they are mining. The hash rate falls when prices do as well. The inverse is also believed to be true, according to theory. Since miners are compensated with cryptocurrencies, this occurs frequently. But it also implies that the entire price of cryptocurrencies may fall if governments impose laws that restrict mining.

Other elements that can contribute to a crypto meltdown include blockchain technology and network security. Similar to how government actors’ regulatory interference would play out, this kind of crash would happen. For instance, miners would be less inclined to work with Bitcoin if it seemed to have a security weakness, which would have an impact on the hash rate and price as a whole. The asset class in question is new. Only a limited quantity of Bitcoin will ever be created. Furthermore, unlike stocks, which are underpinned by real assets, the value of the majority of cryptocurrencies is solely determined by market emotion. Identifying cryptocurrencies with a finite supply and ongoing appeal is a difficulty for investors who want to hold them.

Volatility is being caused by crypto influencers

When it comes to sentiment, cryptocurrency investors need to be aware that major influencers and crypto enthusiasts can tweet and trigger a capital inflow. Obviously, Elon Musk’s sponsorship of Dogecoin has shown us that this can happen. The reverse outcome of tweeting is possible as well. This is a result of both crypto’s lack of liquidity and the fact that the value of this asset class depends on investor sentiment. Stablecoins could be an investment solution to this issue. As the market changes, traders can utilize this kind of coin to quickly enter and exit other crypto positions.

Market corrections are also on the list. Wave-like movements are the norm for market corrections. Cryptocurrencies experienced a large influx of first-time investors as a result of the global lockdown. Unsurprisingly, the value of digital currencies like Bitcoin and Ether skyrocketed and overinflated. The market corrects itself, though, each time the value increases as a result of crypto oversubscription. A dip or a time when the market declines occur during this process. The decline is not this bad under regular conditions. But for the reasons indicated above, Bitcoin and ETH fell a little bit further than usual this time. The situation should return to normal in a few weeks or months, according to investing experts.

People will invest no matter how awful the market is if they have liquidity and are looking for opportunities. The theory behind investing is to always buy low and sell high, and right now, the cryptocurrency market is at its lowest point in the last 18 to 24 months. Due to the fact that cryptocurrency is currently much less expensive than it once was, those who still possess Bitcoin would need to hang onto it, and new buyers would need to begin purchasing it once more, raising the price.