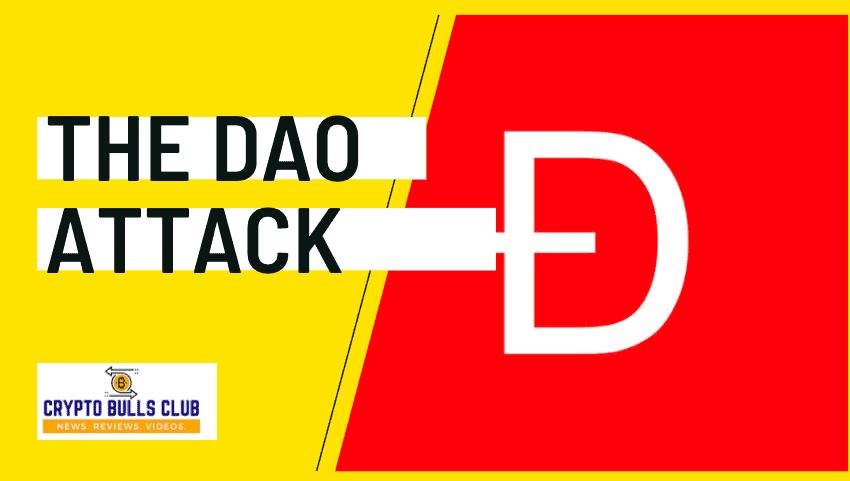 The DAO or Decentralized Autonomous Organization is a program that was built on the Ethereum blockchain network that aimed to become the largest crowdsourcing platform. DAOs aimed to replace management structures that were centralized by using a technologically democratic approach, where decisions are taken by investors and stakeholders.

When was the DAO launched?

It was launched in the April 30, 2016 through a token sale of DAO tokens in exchange for Ether (ETH), and was supposed to serve as a venture capital firm directed by its investors. 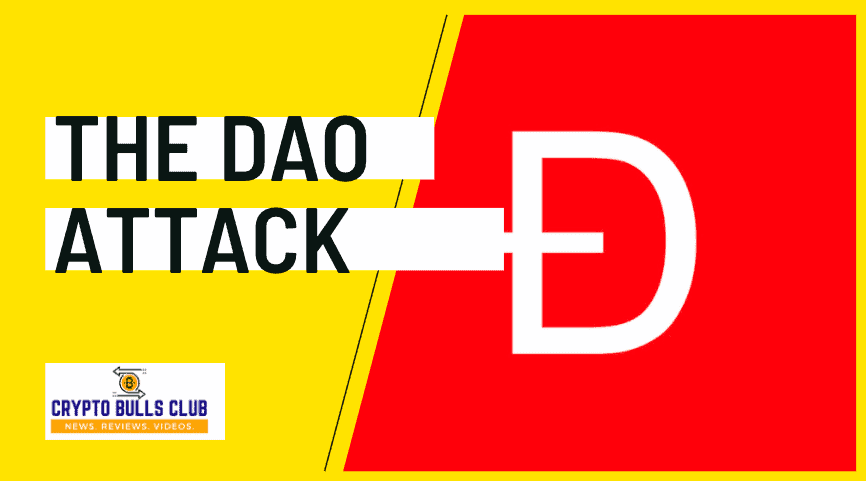 How much did the DAO raise?

It came to be known as a revolutionary project which eventually raised 12.7M ETH, then funds of $150 million USD.. It was crowdfunded and one of the highest profile projects on the Ethereum blockchain, within 28 days of conducting the token sale it received investments from over 11,000 investors.

The DAO tokens were tradable on various cryptocurrency exchanges from 28 May 2016.

What actually went wrong with the DAO?

The DAO’s code had vulnerabilities which was noticed by many prior to the completion of the token sale, to be more specific there was a bug in the smart contracts of the DAOs wallet which the hackers took advantage of. The attacker asked DAO to give his ETH back several times before the right balance was calculated on the DAO, that lead to its drainage. The recursive call caused the damage.

The DAO hack happened not because there was a flaw in the Ethereum but one of its application and how it was coded. Could the DAO hack been avoided? Yes, only if the code was written properly.

This attack, which resulted in a theft of 3.6M ETH or then $70 million USD worth of Ether (ETH), is popularly known as the DAO Attack or the DAO Hack. After withdrawing around 3.6M ETH, the attacked stopped withdrawing.

How did the ETH community react to the DAO Hack?

The community within the Ethereum blockchain ecosystem was preparing to respond to this attack. The attack meant severe damage to not only the financial investors, but the Ethereum network as well. At that point in time, Ethereum was created only a year ago and it was facing an existential crisis, so early in to its inception.

The Dao Attack: Soft Fork to the rescue?

Ethereum’s founder, Vitalik Buterin provided a solution that involved a soft fork of the Ethereum Network which meant that a small piece of code would be added to blacklist the attacker and avoid moving of the stolen funds.

But the attacker claimed that funds were obtained legally through an open letter to the community. The attempt of a soft work would be contradicted by a bribing miners of Ethereum with reward of one million ether and 100 bitcoin to agree with the solution by the DAO Slack Channel.

The Dao Attack and the Hard Fork

The other available solution was a hard fork which was the final decision that was executed. Ethereum’s network history was back in place, as it was before the DAO attack and the DAO’s Ether was allocated to a different smart contract for investors to withdraw their funds. This faced extreme controversies and the community was doubtful if the fork would be executed. The Ethereum hard fork was finally executed on July 20, 2016, at block 192,000.

The DAO attack and the birth of ETC (Ethereum Classic)

Major part of the community continued with their activities and were satisfied with the decision. However, there was a part that was did not agree or accept the heard fork. This lead to Ethereum to split in to two: Ethereum (ETH) and Ethereum Classic (ETC). The pre-forked version is currently the Ethereum Classic (ETC). ETC followed the original chain, and did not agree with the hard fork. For ETC, ‘code is law’.

The DAO attack – Ethereum from Abanlex

Ethereum (ETH) is the current blockchain which faced the attack and eventually recovered from it. The stolen funds were returned to investors, but the whole stolen amount of Ether could not be recovered.

The DAO hack and its after affect

Although the hard fork came to the rescue and the original investors got their Ethereum back, many in the crypto industry did not like what happened. It was against the basic rule and ethics of blockchain.

The DAO attack seem to mark the beginning of the end of the DAO and its offering.

The leadership of Vitalik Butalin and the community of Ethereum have brought Ethereum back on its feet, which today remains to be one of the market leaders in crypto, just behind Bitcoin, a platform for innovation that supports creation and development of smart contracts, DeFi tokens, DApps and NFTs.