KGF Verse: All You Need To Know 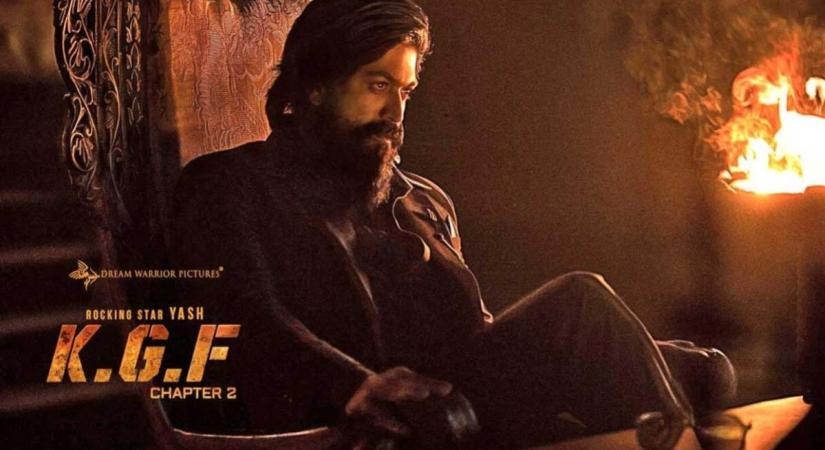 So, all the movie lovers out there. Especially the ones with an action-tooth. What movie are y’all waiting for? Are you all waiting for the return of our very favorite Rocky Bhai?

Yeah? I understand your excitement. But apart from the awaited film and the characters, did you know that the makers have introduced another interesting angle of this?

If not, stay tuned with us till the end and we shall tell you everything that there is to know about the upcoming KGF verse!

KGF and The Verse

So we all know about the first movie of KGF. It had created a different fan base for itself and now has become a Fandom on its own.

The release of the trailer for KGF: Chapter 2 has taken the entertainment world by storm, and not only nationally, but globally as well, the makers have decided to further its popularity.

How so? Well, this the franchise intends to do by making a digital version of the world lived in by Rocky Bhai and other characters from the movie. Though nothing has been announced concretely right now, the promise of creating Rocky Bhai’s Duniya in The metaverse has made fans sit up in their chairs. Amidst numerous speculations as to what this KGF verse might include, the anticipation and excitement are spreading multifold.

The KGF verse is speculated to consist of the avatars of real characters. The world inside the metaverse is believed to be one replicating the one shown by the movie.

This digital world could be introduced in in-game format or in other virtual environments where the fans can get the feeling of being in the characters’ world. For this, the company might launch an app exclusively for the accessors of the KGF verse.

To gain access to this KGF verse, fans require to own Tokens. These Tokens are based on avatars of KGF characters that were released in a limited edition in the form of NFTs.

The Token is known as the El-Dorado token based on the book El-Dorado which consists of the story of KGF. 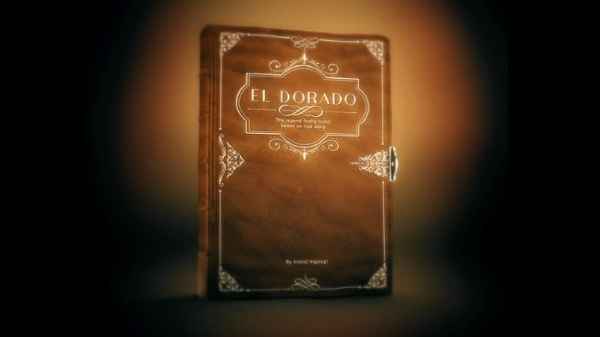 The KGF NFTs were released one week before the release of the movie on the 14th of April. The Homebale films under whose banner the film is made, partnering with Lysto and Bookmyshow together launched the NFTs on 7th April. And these NFTs became the fastest-selling NFTs with 500 NFTs being sold in the first 10 mins or so!

A set of 3 NFTs has been introduced with avatars of Bombay Rocky, Karachi Rocky, and Toofan Rocky. These Eldorado Tokens can either be purchased by Matic (Polygon) cryptocurrency or won in the various contests held by the franchise.

These Tokens are a gateway into the KGF verse and also a ticket to live events with your favorite characters present and a chance to meet them!

Where Can I Buy KGFVerse Tokens?

KGFVerse Tokens or the El-Dorado Tokens are available for 7 Matic each (Polygon). You are allowed to purchase a maximum of 20 Tokens.

The El-Dorado Tokens can be bought from [email protected] Fans interested in buying these Tokens will need to have Matic (Polygon) cryptocurrency. A separate amount of gas fees in Matic currency is also required for the transaction.

The promotion of the much-awaited KGFverse is announced to be done in three phases. 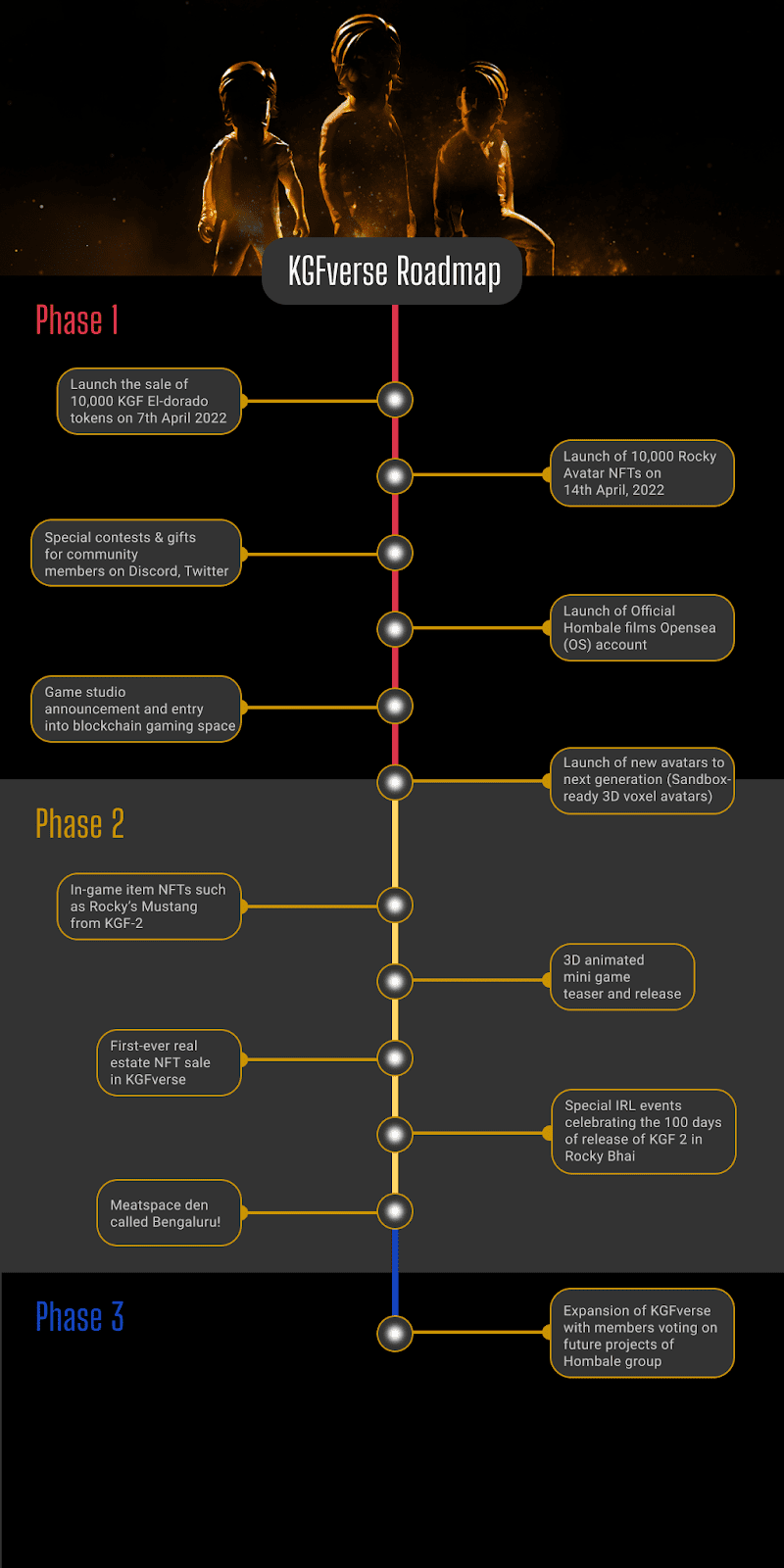 This phase is supposed to be characterized by voting by the fans on the expansion of the KGFVerse and Homabale’s new projects.

Note: If you have purchased the El-Dorado token in the pre-sale period that is no later than 14th April 2022, you are also qualified to win exciting rewards like a rare Avatar of Rocky Bhai NFT.

Should you buy KGF NFT?

I would personally not buy, from investment perspective.

So fans of Rocky Bhai, run to grab those last remaining tokens (if there are any left)! Though, remember to have a digital wallet first! We understand investing in NFTs is a risk that many cannot afford. So, for the novices, if you think that your financial bases are otherwise covered and you can risk a small amount, then definitely you can enter the crypto market and thereby land some claim on the KGF NFTs.

Otherwise, cap your excitement and enjoy your Bhai’s Duniya from the other side of the screen. It is old school but worth it also!

Hope this article could satisfy your curiosity about the KGF Verse!