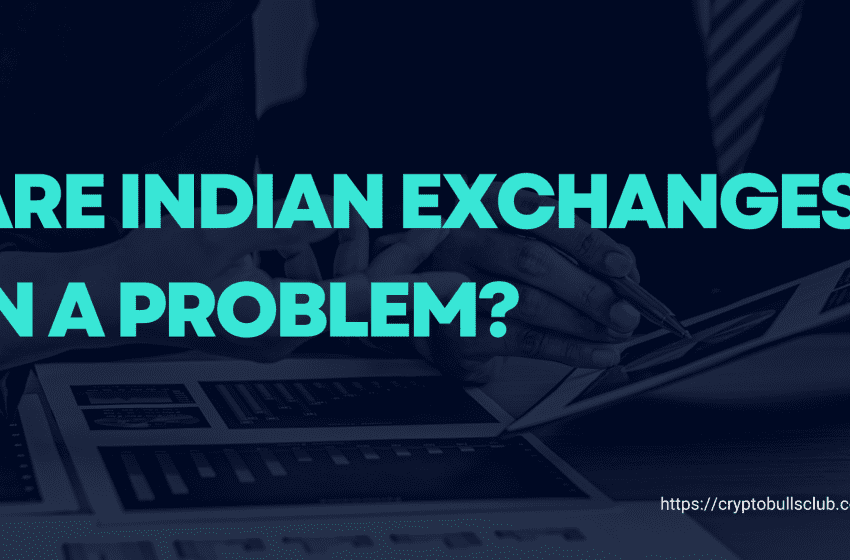 Due to a significant decline in trading volumes since the new restrictions regarding virtual digital assets have been put into place, Indian cryptocurrency exchanges are experiencing difficult and protracted winters, even amid the country’s scorching summers. The trade volumes on the biggest cryptocurrency trading platforms have increased by a factor of two-thirds.

Here are a few reasons why there can be a difficulty with Indian exchanges:

The gains from the exchange of crypto assets will be subject to a 30% tax, as stated in the union budget for 2022. This action was interpreted as anti-crypto by many market participants. In addition to excessive taxes, the most recent calamity with the discontinuation of UPI payments by major banks is also severely harming the exchanges. 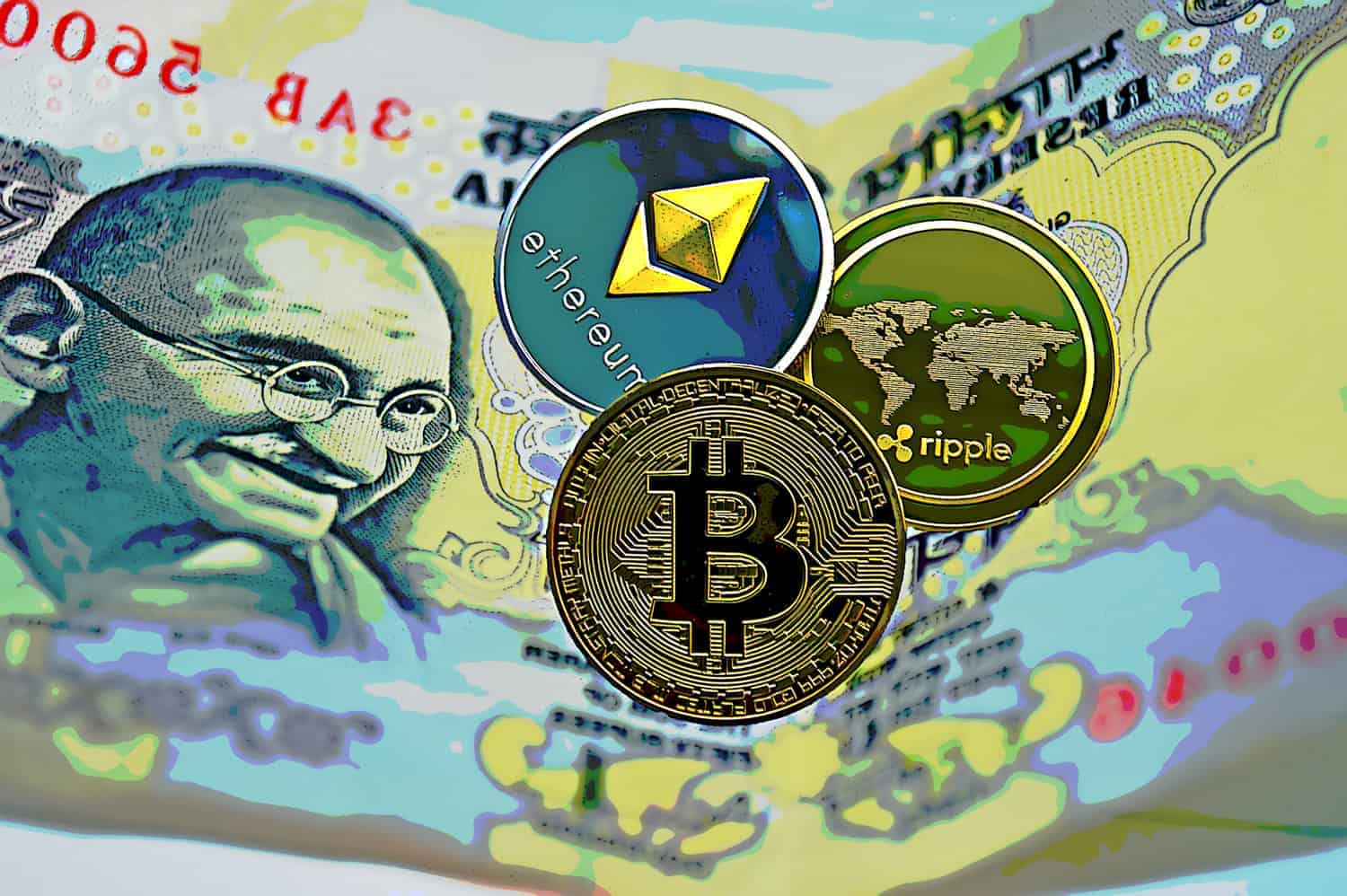 Worrisome is also the general geopolitical problem brought on by the conflict between Russia and Ukraine. We can anticipate a reversal of the sharp decline once these disruptions in India and the rest of the world stabilize and more information regarding crypto assets becomes available. The government will consider each cryptocurrency asset independently and Indian investors are not offsetting their gains against losses from other assets.

A Decline in Amount of Crypto

The amount of cryptocurrency trading on Indian exchanges has drastically decreased. We’re talking about drops of 72% on WazirX, 59% on ZebPay, 52% on CoinDCX, and 41% on BitBns. The timing of the sharp decline in volumes is especially puzzling because it came after the RBI and the finance ministry’s new, a higher tax was put into place under the new tax system.

Since the new regulations went into effect earlier this month, the daily trading volume for WazirX has decreased from around $210 million to less than $100 million. The main cause of this decline, according to experts, is the tax misunderstanding as well as the impending implementation of a 1% TDS. The markets are still adjusting to the increased taxation while we wait for clarification. TDS should be decreased from 1% to 0.01%, as this will help the government keep track of transactions and create liquidity. 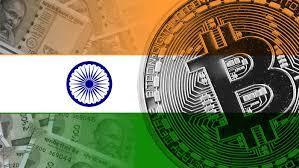 After some banks severed ties with them claiming an unofficial RBI mandate, major cryptocurrency exchanges have blocked rupee deposits for new users on their platforms. The regulator’s action was taken despite the Supreme Court’s decision to overturn a ban on payments connected to cryptocurrencies in March of last year. According to a banker who spoke on the condition of anonymity, the central bank has unofficially advised bankers to steer clear of companies that deal in cryptocurrency, even though there has been no official communication in this respect. Since RBI is the regulatory body, banks have chosen to follow its directives while they wait for clarification over the Supreme Court order, according to the banker. A request for comment from the central bank was not answered.

The crypto business is suffering as a result of the RBI’s lack of clarification. We have been looking at a number of options since we think it is important to communicate with the banks directly. The CEO of a cryptocurrency exchange warned that if the entire sector is shut down, they may have to resort to legal action. WazirX, one of the affected exchanges, claims that new customers are unable to deposit rupees on their platform because their banking partner cannot set up new virtual accounts.

Platforms that are most affected

CoinDCX noticed declining volumes on June 29, 2022, itself, as a result of the 1 percent TDS approaching. From June 29 to June 30, 2022, the trading volume on the market decreased by 64.64 percent, from $7.41 million to $2.62 million. There has been a decrease of 86.37 percent in the overall trading volume, which is currently $1.01 million. The exchange spokesman declined to respond to requests for comment or to provide any additional information when contacted by Etmarkets.com.

Other exchanges, such Bitbns, and Zebpay, also experienced a significant drop in trading activity, although they didn’t react to ET’s inquiry until after the news item had been published. Market experts claim that cycles for cryptocurrencies often include one or two years of explosive growth, like the previous two years. A phase of correction follows this, which is once more followed by a period of development.

According to Shetty from WazirX, who is optimistic about the space’s maturation over the coming years, such stages are obvious if you follow the historical development of crypto. WazirX is making hints that its activities might be moved abroad despite the dramatic decline in numbers. The founders’ relocation to Dubai recently made headlines in the press. WazirX is not the only company that has reportedly left India, though.

Many of the country’s top crypto talent have left as a result of the harsh tax regulations, but other people are holding out hope that conditions will change soon.

Should you be worried?

The thing is exchanges are safe, until they are profitable and do not risk losing money. You are holding your money in exchanges. If this is the case, then may be yes, you should be worried. As an investor, you do not want to RISK your crypto to companies that are loss making and end up insolvent. I am not saying these exchanges will shut down. However, the exchanges should look for new ways to generate revenue and profits.