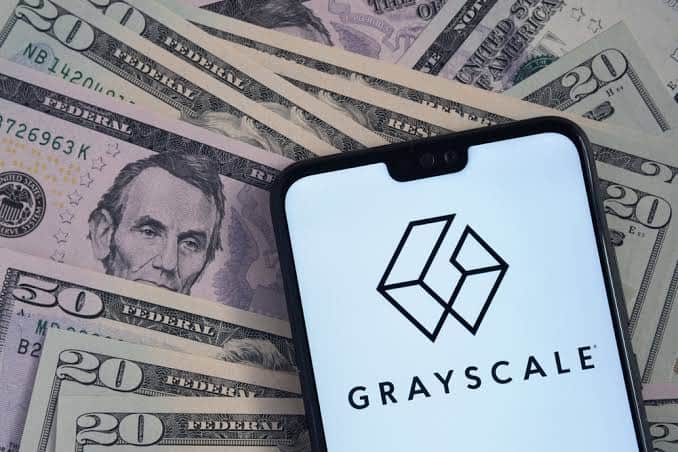 Grayscale Bitcoin Trust’s (GBTC) share unlocks come to a close at 16.24k BTC on 18 July – the biggest unlock to happen this month. Founded by Barry Silbert, Grayscale is the largest digital asset manager, and provides insight on market and exposure to investment. As this event is to take place, a major question has been raised and everyone is concerned about what this could mean for Bitcoin. Is it bearish or bullish? Could Bitcoin go below its presently consistent $30,000?

Every event in the crypto space has either of the two predictions and consequences – bearish or bullish. While some believe that this unlock could result in a sell-off and pave the way for the bears to profit, others believe this could in fact, lead to a bullish condition. We as bulls, are definitely on the latter side.

“Lots of bearish chatter around GBTC unlocks whilst conveniently ignoring that in-kind subscriptions funded by debt will ultimately translate into spot buying,”

As unlocks run their term, the discount on GBTC is also diminishing, presently at 8.84% following 21.23% in mid-May. As July will come to an end, around 140,000 Bitcoin worth of shares will be unlocked.

Arbitrage Trading – The Cause of Market Crash?

Lyn Alden, founder of Lyn Alden Investment Strategy tweeted on 29 June about how Grayscale’s neutral arbitrage trade sucked up a huge number of Bitcoin in the second half of 2020, and how this could happen again after the unlock. She also said that the bears who focused on Tether’s impact on Bitcoin could have done much better focusing on Grayscale’s impact instead, now that the unlock is about to take place.

In arbitrage trading, traders buy an asset in one market and sell it in another at the same time so as to pocket the difference between both the prices.

However, on the contrary, most believe that the holders would be compelled to buy BTC, hence proving bullish for Bitcoin’s price. Last week, even Arca’s CIO Jeff Dorman invalidated the theory of Grayscale unlocks potentially crushing the market.

He further mentioned that even though this could lead to heavy selling on the open market of GBTC, it would have no impact on Bitcoin itself. This is because in the trust, BTC does not trade, like the shares, resulting to GBTC possibly trading at a discount to NAV or Net Asset Value.

Even according to ExoAlpha’s David Lifchitz, the strategy of arbitrage might have had a hand in the plunge of Bitcoin, but it wasn’t the only reason for the crash of the whole market.

I would say that to get this sort of headwind out of the way, it is bullish and perhaps come August or September, Bitcoin could be trading higher. For one thing, holders of newly unlocked shares would not likely want to dump their shares in larger numbers with GBTC at a discount. After all the FUD, Bitcoin is still above $30,000, which is in fact, very bullish.

What do you think about this? Will this unlock result in a sell-off? Let us know in the comments below!

Join us on our private Telegram to discuss more on this: JOIN NOW