Dabangg NFT Collection: Everything We Know So Far 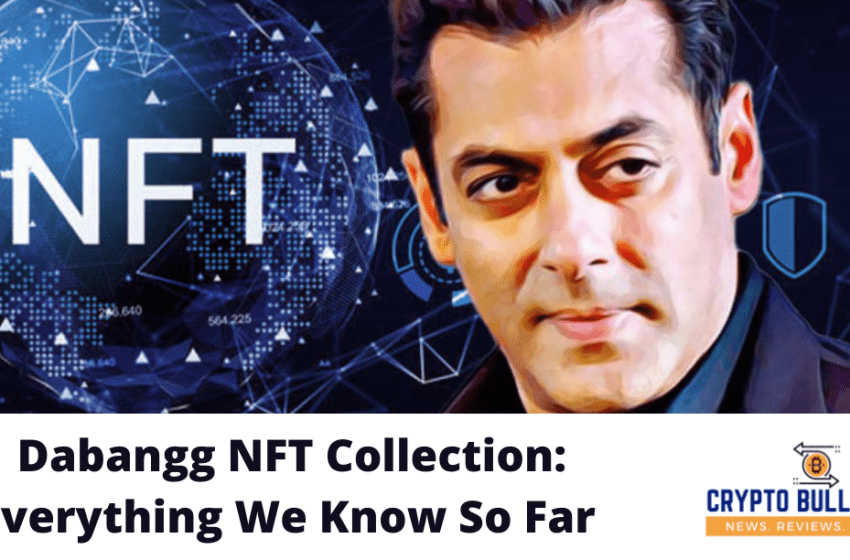 16 December 2021, Bengaluru: The NFT craze has taken over India, with a platform backed by Salman Khan planned to release Dabangg NFT. As the celebrity craziness overtakes the country, numerous celebrities have also introduced or announced the release of their own NFT collections, which seem to be virtual collectibles varying from artwork to movie posters. BollyCoin, an NFT platform supported by Starrer Salman Khan, announced the introduction of an NFT collection based on the artist’s Dabangg franchise, according to a press statement.

BollyCoin, a platform wanting to bring Bollywood towards the blockchain, announced on Thursday that its NFT marketplace would just go live on December 30, 2021. Fans as well as shareholders can bid on a variety of collectibles, which would include film clips, posters, as well as pictures from the Dabangg universe, in which the actor stars as Chulbul Pandey.

Kyle Lopes, co-founder of BollyCoin, stated about the upcoming release of Dabangg NFT, “We’re excited as well as curious to see the audience’s reaction to the Dabangg NFT collection. This was one of our community’s greatest demanded films, so we’re hoping to do this justice. The actor as well as the franchise seem to be undoubtedly legendary, so it’s a thrilling way to begin our project.”

Stay updated with our website. We will provide you with all the latest updates on this NFT collection.