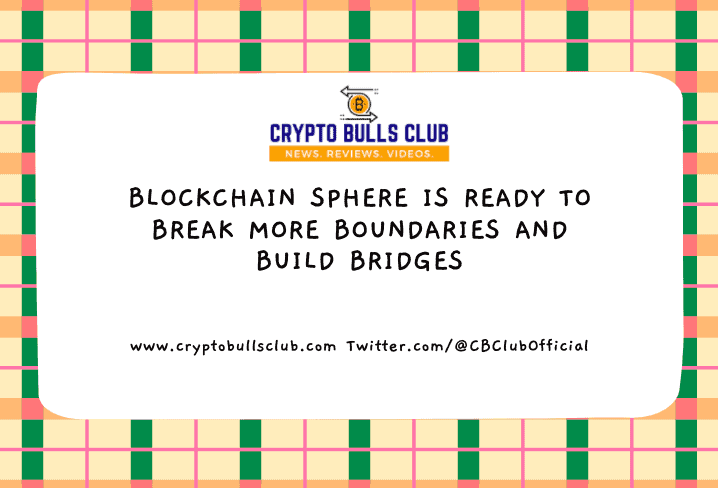 Whether we like it or not, this blue marble we call planet Earth is divided into countries. The nations that cooperate tend to be more open toward one another, and the flow of goods and people is more frequent. However, countries that are at odds or even at war do not communicate in any way.

In this article, we’ll discuss the current situation in Ukraine and how sanctions have affected Russia. We’ll also cover the recent piece of news about Venezuelans being unable to access MetaMask. Then, we will draw a parallel between blockchain technology and the current state of geopolitics in the world. Read on!

Unless you’ve been living under a rock, you are probably aware of the painful news taking place in Ukraine. Russia has invaded a sovereign country, and Ukraine is doing its best to fight back. The West protests but doesn’t interfere with the military. Russia has nuclear power, and nobody wants things to escalate to a world war that would wipe out half of humanity.

The most common method other countries have chosen to deal with the current situation is to impose sanctions on Russia. Now, these measures can be more or less severe, but many nations decided to go all the way and cut all ties. Perhaps the most critical punishment was taking Russia off the SWIFT grid, which effectively meant its citizens could not receive international fiat money transfers to their bank account. Even Switzerland imposed sanctions, which is something no one expected.

Interestingly enough, many Russians wanted to avoid the huge inflation and the rapidly declining ruble by buying other, more stable currencies. Due to the restrictions, they weren’t left with many options — they had to invest in cryptocurrencies.

This leads to the most important part of this article — the link between sanctions and blockchains. Before we explain it, let’s take a look at another piece of news first.

MetaMask is an important wallet for many, as it’s a gateway to the world of Ethereum and all of its tokens. It’s simple to use and can be installed as a browser extension. Its users from Venezuela woke up one day only to find out that they could not access it, with the real reason remaining somewhat unclear.

Was it a lack of compliance in the Venezuelan jurisdiction or something altogether different? It turns out it was just an error, and MetaMask apologized to people in Venezuela who were relying on this service.

Why is this important for blockchain? What do countries and MetaMask being accidentally cut off have to do with the “chain”? Let’s explore that in more detail in the next section.

Blockchains Not That Different From Countries

If you look at the state of blockchains nowadays, you won’t notice much of a difference between them and the sanctioned countries. They do not communicate with each other at all. People who had their assets on the Ethereum network and were denied access to MetaMask lost access to all of them, as they cannot be transferred to another blockchain.

Simply put, we live in a world where every blockchain is an entity for itself, and we need to focus on building bridges between them. In other words, we need a way to make blockchains communicate with each other and be more like the countries that cooperate — such as the European Union.

Wanchain to the Rescue

The logical step for blockchains is to find a way for them to interact. This will significantly contribute to mass adoption, and people will find it easier to use them. Scattered as it is, the blockchain world needs to find common ground. Apparently, one already exists and is called Wanchain.

Essentially, Wanchain is the bridge between different blockchains. Its main goal is to make interoperability possible, meaning that blockchains can transfer value from one to another. The project is still being developed, but the main idea is to establish cross-chain integration to incorporate all popular public and private blockchains.

Countries will continue to exist for a long time. Some will remain antagonistic toward one another, and others will communicate and build bridges between them. To date, the blockchain space has been like the countries under sanctions, with each chain being a universe in itself. Luckily, some of the most brilliant minds are working on a solution that will make blockchains tighter than any economic union in the world.