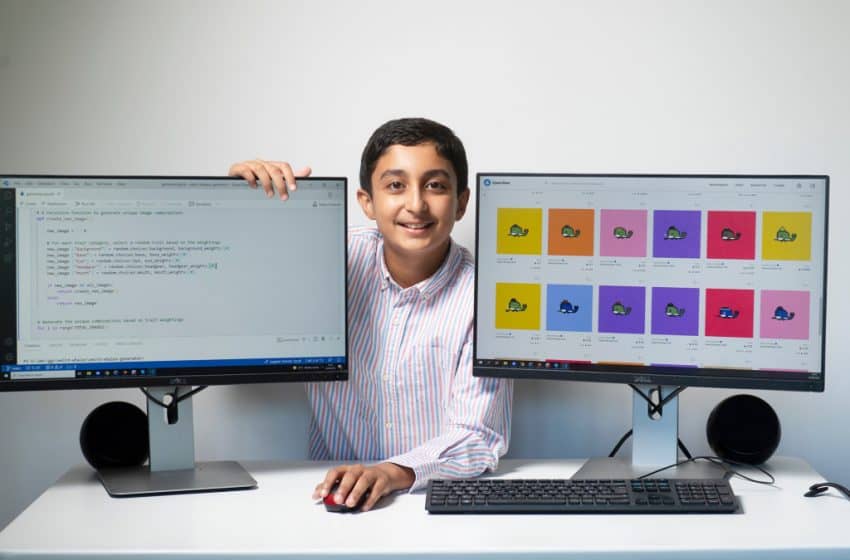 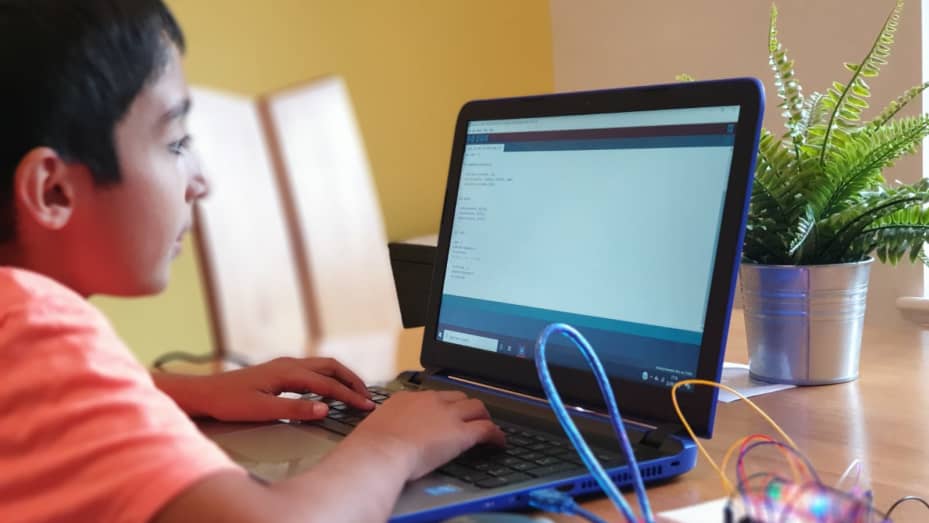 Non-fungible tokens (NFTs) are booming and trending everywhere, across the globe lately. They have faced transitions from a side project of cryptocurrency to digital art collectors, waiting for hours online to grab a chance chance to buy a NFT of their choice. Established public figures such as Elon Musk, Mark Cuban, and multi-billion dollar corporations like Visa are all jumping on to the NFT bandwagon and its craze.

However, seeing a 12 year old in the NFT space is not very common. Benjamin Ahmed, is a coder located in London, United Kingdom is gaining attention rapidly, as of late, due to the exposure of press he has received for building a collection consisting of digital whales, that are now selling as NFTs. CNBC reported that Ahmed is on his way to earn over $400,000 USD from the collection, which launched merely in July 2021. 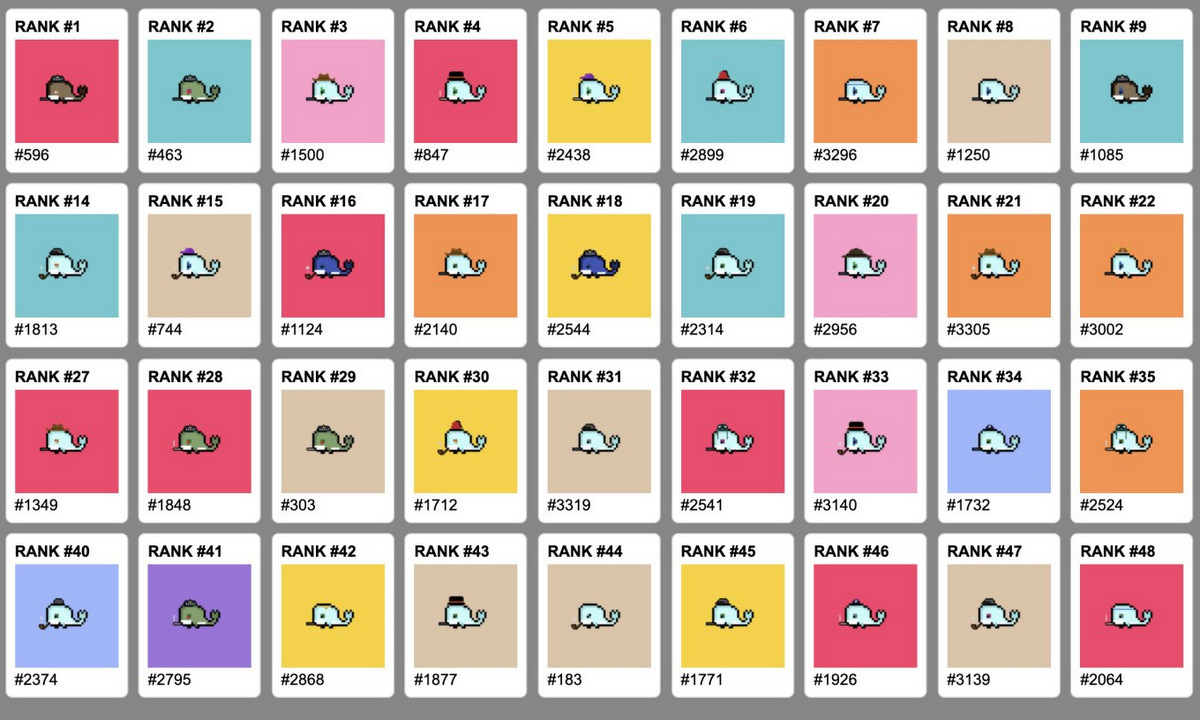 It is surprising to notice the knowledge that Ahmed had obtain, to enter a thriving cultural boom of the NFTss, right on time, it had previously dominated the headlines in March this year after a single piece of a non-fungible token (NFT) art sold at Christie’s Auction for a whopping record of $69.3 million USD, which made it the most expensive digital art to ever be sold.

The young entrepreneur started learning to code at only 5 years old, after gaining inspiration from his father, Imran who is a web developer. Benjamin obtained interested in NFTs from several sources from videos to artwork to tweets. Similar to cryptocurrency, NFTs are recorded in a digital ledger, thus a listing of who owns what is available.

His first NFT collection which was launched, this summer, comprises of forty colorful, pixelated avatars known as Minecraft Yee Haa, that “I created after spending too many hours playing Minecraft,” claimed Ahmed . He stated that he created the artwork and coded every piece, all by himself.

The collection did not sell immediately, but that was fine with him. Ahmed took note that the project served as  a learning experience, than a “money grab” and wished to continue creating NFTs.

In June, he started coding Weird Whales, his second NFT collection, which consists of  3,350 pixelated whales, and each of them have distinct, individualistic traits. The project was combined together, and made a sort of meme, using the image of a whale, with traits imitating the iconic pixelated CryptoPunks, one of the first NFT collections to ever exist built on the Ethereum blockchain network.

He learned to code the collection from watching online tutorials and through people, he interacted with on the popular gaming chat app, Discord, he described the process in a Q&A video on YouTube.  One of the developers behind another NFT project known as Boring Bananas, sent Ahmed a script for using it as a template for coding Weird Whales, shared Imran, his father .

“My brother and my dad were very excited and fascinated at how they came out,” Ahmed says. “We did some work on the website and the smart contract and posted a thread on Twitter.”

The collection was officially launched in July and sold out in only nine hours, stated reports. On that day, Ahmed earned over 80 Ether (ETH). He has chosen to keep those profits in the form of Ether, it is now equivalent to more than $255,000 USD. With the additional, 30 Ether he has earned from resale,  Ahmed has now earned more than $350,000 USD. He generates a 2.5% royalty on every secondary sale.

The project involved a cost of $300 USD, said Ahmed , which mainly consisted of paying gas fees, that are charged by the blockchain to verify every NFT.

Currently, Ahmed does not hold a traditional bank account, but he does hold a cryptocurrency wallet. With more than 10,000 followers on Twitter, he posts updates on the social media handle:

“I plan to keep all my ether and not convert it to fiat money,” Ahmed said. “It might be early proof that, in the future, maybe everyone doesn’t [need] a bank account and just has an ether address and a wallet.” However, he stated that he might create create a bank account for tax purposes soon.

He is aware that the key will be obtaining ownership over his IP, or intellectual property. To do so, Ahmed’s father, Imran has been in contact directly with lawyers to trademark Weird Whales and any other upcoming projects.

“When people buy Weird Whales, they’re investing in me and my future,” Ahmed says. “If I carry on as I’ve been, I might end up like other tech entrepreneurs out there like Elon Musk and Jeff Bezos.”

As of now, he has announced that he has already began working on another NFT project. Benjamin might soon become the youngest person to make a million dollars in cryptocurrency, if he continues to create and sell his NFTs at this rate.