Who is Crypto Queen? Why is she added to the FBI’s most wanted list?

Who is Crypto Queen? On June 30, the Federal Bureau of Investigation added Crypto Queen, a woman from Bulgaria, to its list of the ten most wanted fugitives. Between 2014 and 2016, Ruja Ignatova is thought to have defrauded investors out of dollars worth billions through a Ponzi scheme involving virtual currencies. She then vanished in 2017. The fugitive has been charged by authorities with utilizing the scam to defraud victims of $4 billion or more, according to court filings.

What Fraud did she commit?

Since 2014, when she and her business partner launched OneCoin Ltd, she has scammed victims globally out of billions of dollars by using misleading statements and representations to entice money into her business. The government agency asserts that Ignatova and her business partner used a multi-level marketing technique to advertise OneCoin and encourage customers to sell extra packages to friends and family. She is also alleged to have tapped into the enthusiasm for cryptocurrency to attract new customers. 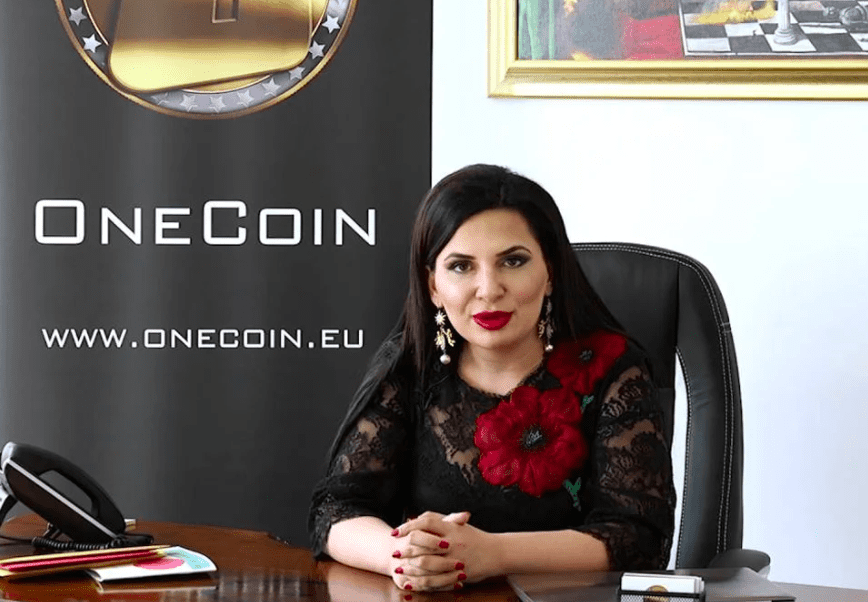 Ruja Ignatova, who went missing in October 2017 in Greece, the FBI has set up a $100,000 reward. Before US authorities issued an arrest warrant and sealed indictment against her, it’s thought that she was tipped off. Ignatova is the eleventh woman in the history of 72 years of the FBI to be listed among the top 10. Investigators from all over the world started to focus on her group after she vanished.

The 42-year-old, who is also a citizen of Germany, introduced the cryptocurrency OneCoin with the goal of dethroning Bitcoin as the most popular cryptocurrency on the planet. OneCoin offered buyers a commission if they spread the word about the coin by selling it to other people by using a global network to market the coin.

What was the Onecoin Scam?

OneCoin was never secured with the usual blockchain technology used for other cryptocurrencies, according to the FBI, because it had no value. Contrary to other coins that are supported by a decentralized and open blockchain, OneCoin is claimed to have a private blockchain. The OneCoin plan was thus described as simply a Ponzi scheme that was disguising itself as a cryptocurrency.

What are the Accusations on Ruja Ignatova?