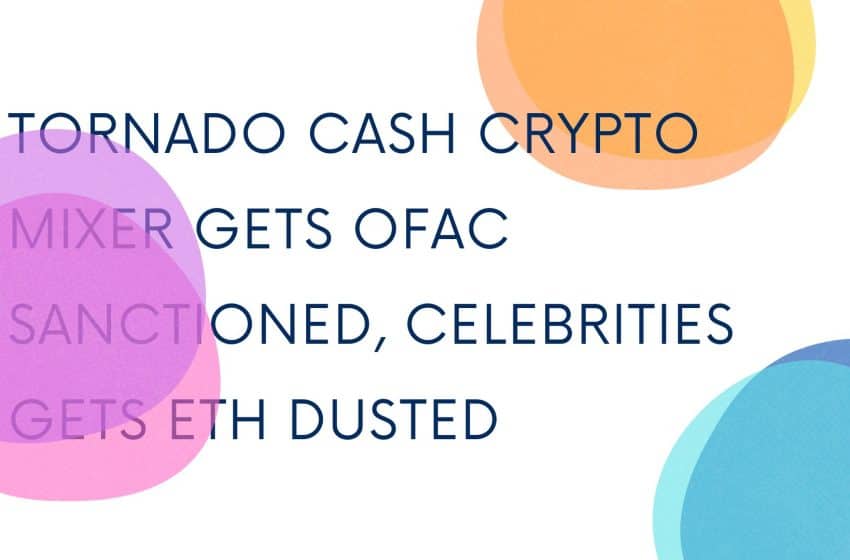 OFAC which otherwise known as the U.S. Department of the Treasury’s Office of Foreign Assets Control has sanctioned Tornado Cash, one of the cryptocurrencies that masks transaction details, making your transaction anonymous. The agency states, TORN was used to launder more than 7B worth of cryptocurrency since 2019. This includes conversion of 455M of stolen funds by Lazarus Group, a Korea based notorious hacking group, which was already banned by the US.

In a series of subsequent launder, TORN, was used to convert more than 96M USD of funds derived from the Harmony Bridge Heist that happened on June 24, 2022, and another 7.8M USD from the Aug 2, 2022 Nomad Heist. This comes after a similar sanction on another virtual currency mixer, Blender.io which happened a couple of months ago.

In short, according to OFAC, Tornado Cash was used by the hackers, to convert proceeds of cybercrimes, so that they can’t be traced. Despite public assurance, TORN team failed to impose designed to stop such crimes. 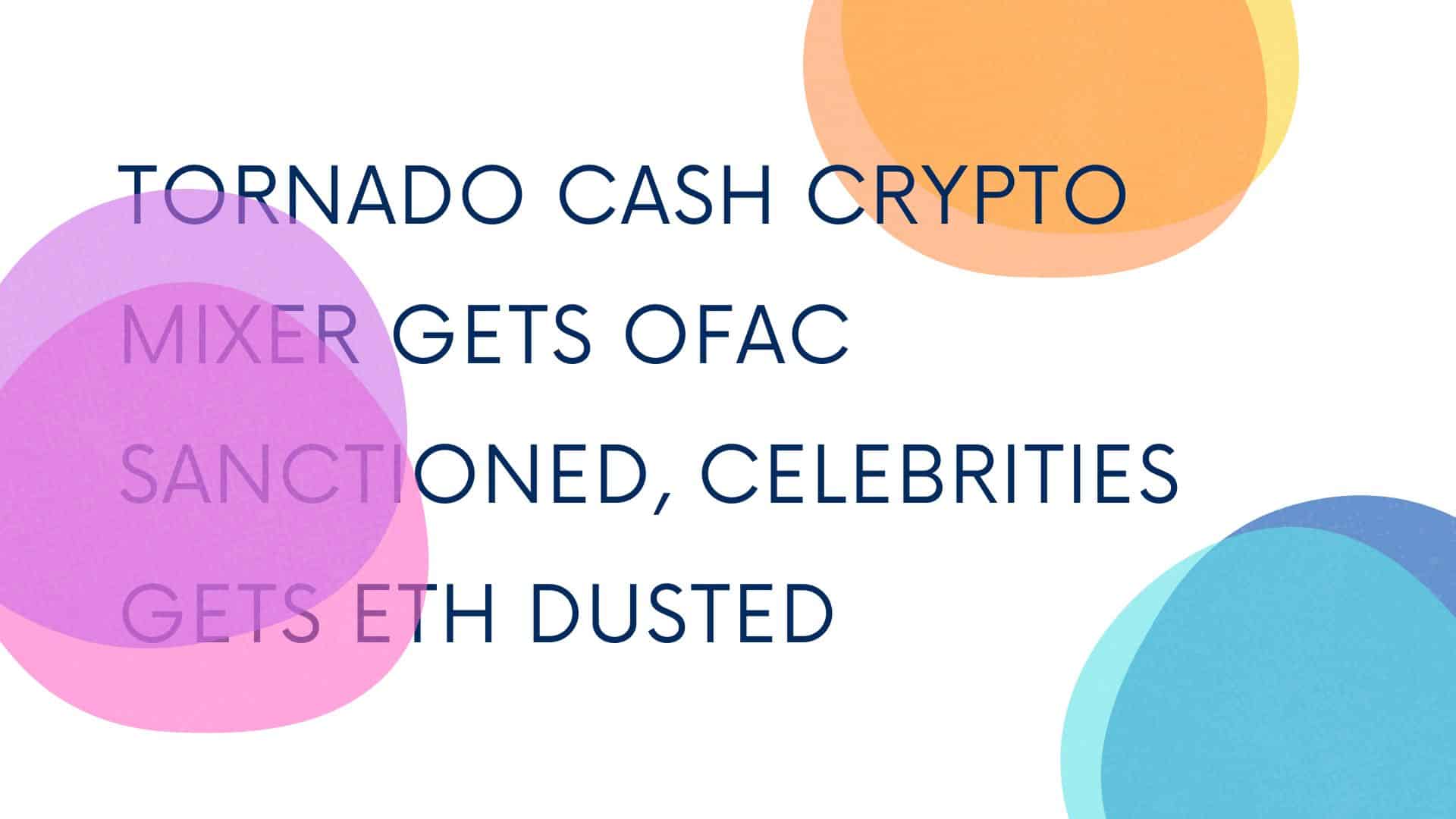 What is Tornado Cash and why is called a Mixer?

Tornado Cash is a blockchain based cryptocurrency that puts anonymity to your transaction. It is a privacy based crypto project that breaks the on-chain link between sender and the receiver. Tornado Cash website has been disabled after the US sanction.

It is called a mixer because it pools funds from different users and then sends to different receiver, making it impossible to know which is the actual address that sent the money.

Want to know what all resources were banned?

Here's the list of Tornado Cash resources that were banned

Meanwhile, a Tornado Cash user is depositing Ethereum dusts to multiple addresses that includes celebrities like Steve Aoki, Logan Paul, Jimmy Fallon and Coinbase founder, Brian Armstrong. Since it is illegal to even receive funds from the Tornado cash app, some user is trolling the US agency by sending Ethereum dust to many US celebrities.

Practically, it is impossible to stop restricting your address from receiving funds. It will be interesting to note if the authorities will take action against these celebrities for receiving these funds?

If you have never used this crypto mixer for doing anything illegal, you do not have to worry. But if you are among the ones who used TORN to make some illegal transactions, the authorities might be coming for you. However, it will be interesting to note, how will authorities look for such transactions and differentiate between the good and the bad transactions.

Tornado Cash Price After The US Sanction

TORN is current trading close to 17USD and has seen a close to 50 percent drop in the last 7 days. Currently it is trading on exchanges like Binance, OKX and MEXC global. As a TORN holder, it is best to convert your TORN holdings to other stablecoins, or buy some other cryptocurrencies. Trading TORN may be stopped by exchanges anytime.