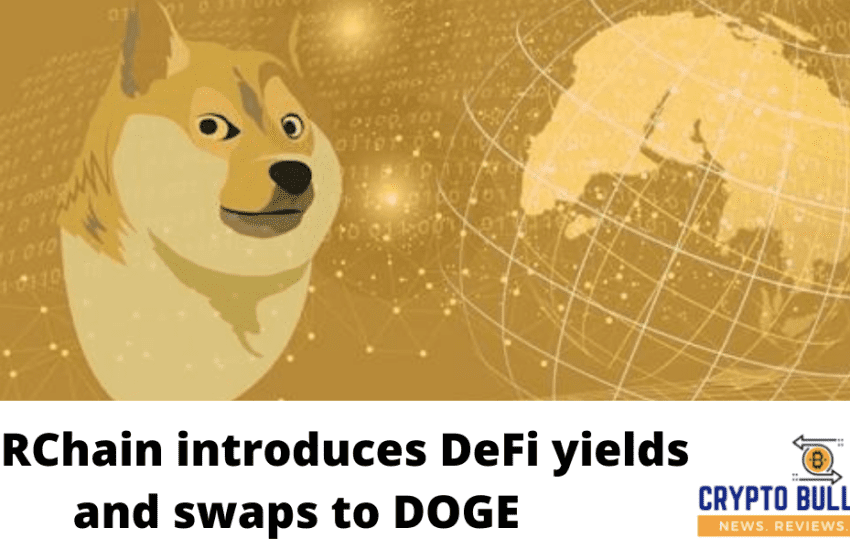 Dogecoin is a cryptocurrency that is inspired from the doge meme. Dogecoin is really not controlled by a single company or individual. Technically, it functions as per the norms that have been agreed upon by consensus rather than by some founder or ownership entity. Doge is the funny and friendly mascot.  Dogecoin is represented by the Shiba Inu, a Japanese breed of dog which became famous as a digital meme.

Users can now use THORSwap, a non-custodial decentralised exchange, through which you can swap the Dogecoin. Allows users to exchange native assets for DOGE including BTC, ETH, BNB, LTC, as well as stable coins including USDT, USDC, as well as BUSD.

The network’s security practises are completely transparent. On-chain verification of solvency is possible.

The liquidity pool for DOGE has indeed been established, according to the announcement from the THORChain contributors. Depositors, like some other THORChain liquidity providers, have temporary loss protection dependent on the amount of period each deposit is carried.

The connection enables DOGE “a new degree of self-sovereignty,” according to THORChain’s technical lead, Chad Barraford, by letting people go inside as well as leave the market without having to comply with KYC regulations. Dogecoin’s expanded DeFi capability, according to Barraford, “alters the basics of the commodity for storing the value and also as a means of trade.”

THORChain gathered nearly 400 M USD in TVL, at its maximum in November 2021.

DOGE is a preferred holding amongst cryptocurrency investors, albeit trading more than 78 percent below its all-time high. Elon Musk ( popular Dogecoin advocate) , as well as the CEO of Tesla, tweeted in favour of DeFi the year before, sending most DeFi tokens surging.

DOGE became well-known in first quarter of 2021 when major influencers, like Elon Musk, praised the meme coin which was on networking sites. DOGE has become an acceptable payment method as well as, products of Tesla as a result of this process. Thus according to CoinMarketCap, it is now ranked 11th in terms of total market capitalization, with a total value of 21.8 B USD.