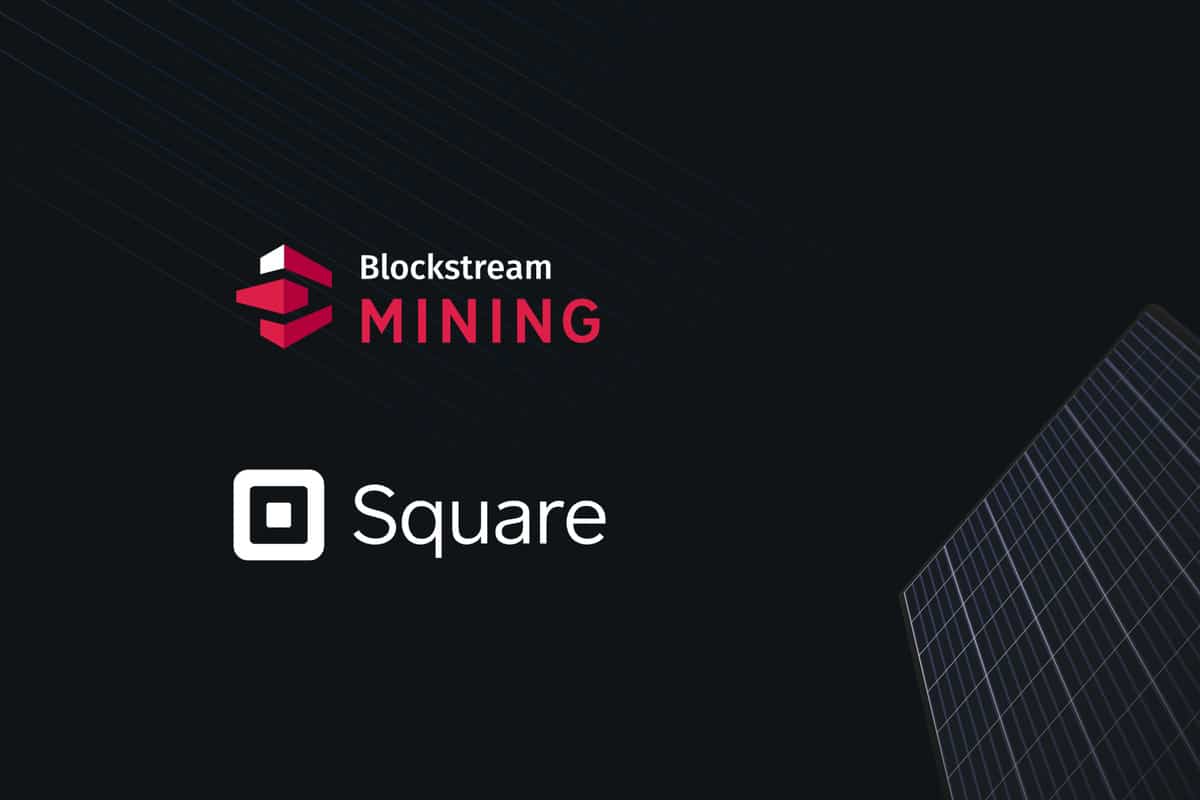 Blockstream and Square partnered to build a solar-powered Bitcoin mining facility and display the possibilities of durable energy use.

Blockstream , the Global leader in bitcoin and Blockchain technology and Square being an American financial service helping businesses to flourish have come forward to join hands with a mission of constructing a sustainable and efficient solar-powered Bitcoin mining facility.

Blockstream announced in a press release on 05th June , 2021 about its new venture with Square while the latter confirmed the same news via twitter saying that , ” We’re committed to driving further adoption and efficiency of renewables within the Bitcoin system”. According to the announcement Square will invest $5 million in the facility and Blockstream intends on facilitating the infrastructure and expertise to build and manage the project.

The open-source , Bitcoin mining facility is to be built at one of the existing Blockstream Mining locations in the US.

After Elon Musk’s Tesla retreated from accepting Bitcoins as payments for its electric cars, the environmental impact of Bitcoin mining has come under scrutiny.

Tesla had announced earlier through his twitter handle on 13th May, saying that Tesla has suspended vehicle purchase using Bitcoins as they are concerned about rapidly increasing use of fossil fuels for Bitcoin mining.

They believe crypto cannot come as a great cost to the environment. Even though 75% of miners are claimed to use renewebal energy , yet the concerns over mining and usage of coal for the same has been voiced out frequently by different organisations. The environmental distress has reportedly scared away some institutional investors and contributed to decline in the prices of Bitcoin.

In order to eliminate this , CEO of Square , Jack Dorsey who has often stated his love for Bitcoin has decided to invest 5 million dollars towards making bitcoin mining sustainable. This new investment and project intends on having 100% renewable energy consumption.

The project is assured to have transparency and to ensure that Blockstream and Square plan on providing regular reports on the economics of the project. They have also lined up a freely accessible dashboard showing time metrics of the project performance. This is a huge step and contribution towards making bitcoin the new legal tender for countries. Blockstream said in a press “Bitcoin accelerates the world towards a sustainable future”.