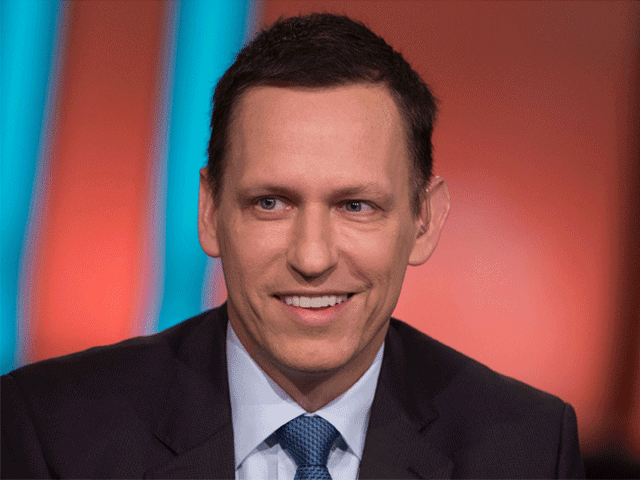 According to a filing with the  U.S. Securities and Exchange Commission, The Tokyo-based SoftBank Group’s SB Northstar has agreed to invest $75 Million in Bullish.

Bullish is a subsidiary cryptocurrency exchange of Block.one and is backed up by Peter Thiel and investment firms like Galaxy digital. It is ready and prepared to go public by the end of 2021 through a merger via a Special Purpose Acquisition Company ( SPAC) with Thomas Farley’s Far Peak Acquisition Corp. Block.one CEO Brendan Blumer will serve as the chairman.

SoftBank will purchase 7.5 million shares for $10 each from the crypto exchange which was originally valued at $9 Billion. The SPAC merger was reported to finish the deal at $12 billion. The deal is expected to be closed by the end of 2021, and you can possibly see Bullish listed on the New York Stock Exchange.

The crypto exchange was introduced in May as a subsidiary of Block.one and capitalized with more than $10 billion in cash and digital assets, including 164,000 BTC. The exchange is backed by a number of solid investors including PayPal. According to Bullish, “The exchange will aim to offer automated market making, lending and portfolio management to deliver functionality that has previously been monopolized by incumbent players in traditional finance, while driving deeper liquidity to digital assets.

Some analysts in the crypto world have speculated that the newly launched BULLISH is going public in an effort to raise the value of Block.one. But, the other side of the sphere including billionaire crypto investor Sam Bankman-Fried believes that the real aim for a public launch is to be a MicroStrategy-esque stock proxy for crypto.