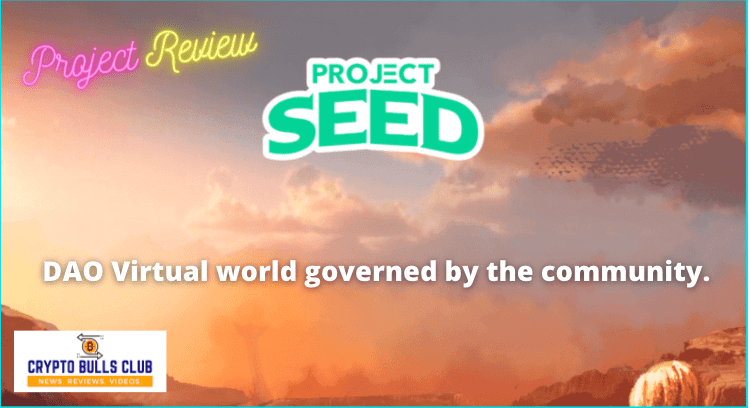 Project SEED is a gaming system built on the blockchain ecosystem focused on mobile phones, strategically. It aims to make blockchain gaming mainstream.  The launch of this project seeks to bring an end to Pay-to-win MMRPGs globally.

It is powered by Solana Blockchain and is a play-to-earn role playing game (RPG) which promises to attract users with a great story-line, stunning art created solely to amuse.

Project SEED wishes to utilize NFT technology to maintain transparency and fairness in the game. All the assets in the game such as armor, weapons,  skills and more will be encrypted by NFT which makes it impossible for users to cheat.

SHILL tokens are the platform’s native tokens. Users will receive theses coins as forms of EXP after they complete quests, level up or defeat the enemy. After accumulating a big amount of EXP through SHILL tokens, users can then utilize them to build assets such as long-term investments or swap them to USDT for money.

They can be used for staking in the game or a form of currency. 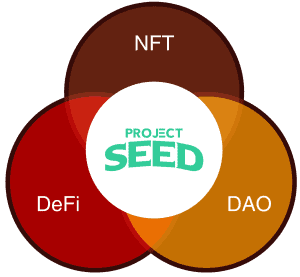 The players embark on their journey from Hunters Haven, a small city located in western Sandrocks. With the chosen class and Zeds, unique creatures, the players must improve their combat skills constantly, who knows what the future might hold?

The combat system consists of attacking, dodging, positioning and utilizing specialized techniques and spells to fight against the world which is on its way to extinction.

Users are given a choice to customize their avatars, weapons, armors, weapons and Zeds. 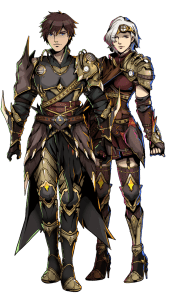 Avatars: Players are represented by avatars and can interact with other users using their avatars.They can customize the avatars by creating and wearing armors from defeated monsters which will them empower the users with the beast’s ability.

Weapons: The Zed’s ability is reflected in the user’s crafted weapon.

Zeds: The beasts embody the soul of the game, users have the option either capture the Zeds or defeat them. 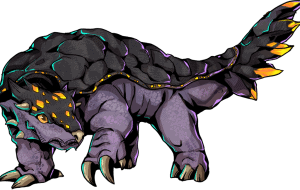 The token launch is expected in two months from now.

Project SEED includes a game studio, DEX, NFT marketplace and a wallet. This diversified platform is leading a path to the mass adoption of games built on Blockchain technology, seems like they have a promising future ahead. Plus, ProjectSeed seem to have all the hype of NFT, Blockchain Gaming and Solana. We will have to wait and watch how the project unfolds in late 2021.

This article is published under partner’s programme with Kent Capitals. We are partnered with a few venture capitalists where we invest with them and we publish articles where we have invested.