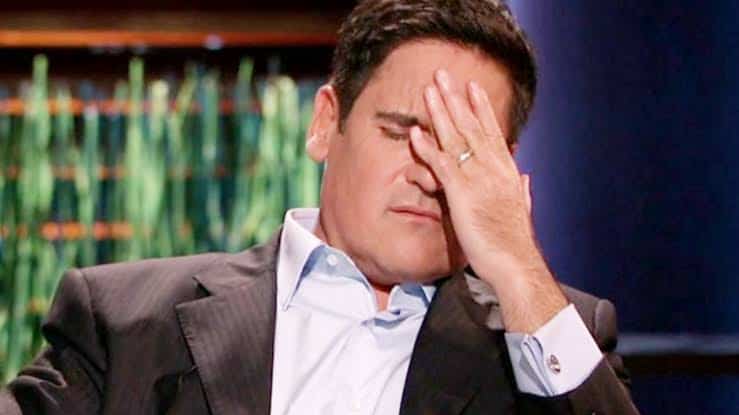 On June 17, billionaire entrepreneur and investor Mark Cuban stated that he was “hit” by the abrupt breakdown of a cryptocurrency called TITAN; the token is said to have shed almost 100% of its value through the course of a few hours.

Now Cuban is calling for increased supervision around stablecoins, after losing – in his words – a “small” percentage of his portfolio.

Stablecoin is a cryptocurrency designed to have low volatility of price.

Titan was part of Iron Finance, the leading partially collateralized stablecoin protocol with $250M in Total Locked Value, under the heading of DeFi, or Decentralised Finance. These are programs that handle your crypto wholly via code, sans the need for intermediaries like banks or investment managers.

But one of the pros about banks is that they are subject to consumer protection laws, which discourage bad actors—no such rules and regulations are prevalent for DeFi.

At first, the collapse of TITAN was thought to be the outcome of a possible “rug pull”, a type of exit scam common in DeFi in which unknown developers run off with users’ funds. “Live and learn,” Cuban said at the time.

Iron Finance has since then published a post mortem of last night’s episodes that claims a “bank run” on its protocol was to be held accountable.

“We never thought it would happen, but it just did. We just experienced the world’s first large-scale crypto bank run”

Whatever the cause, it followed in money being exhausted from an investment program around Iron Finance’s stablecoin, IRON, and the price of TITAN descending rapidly from $65 to $0.00000003.

“In any new industry, there are risks I take on with the goal of not just trying to make money but also to learn,”

-Cuban in an email to Bloomberg.