Interlay has raised $6.5M in a Funding Round led by DFG 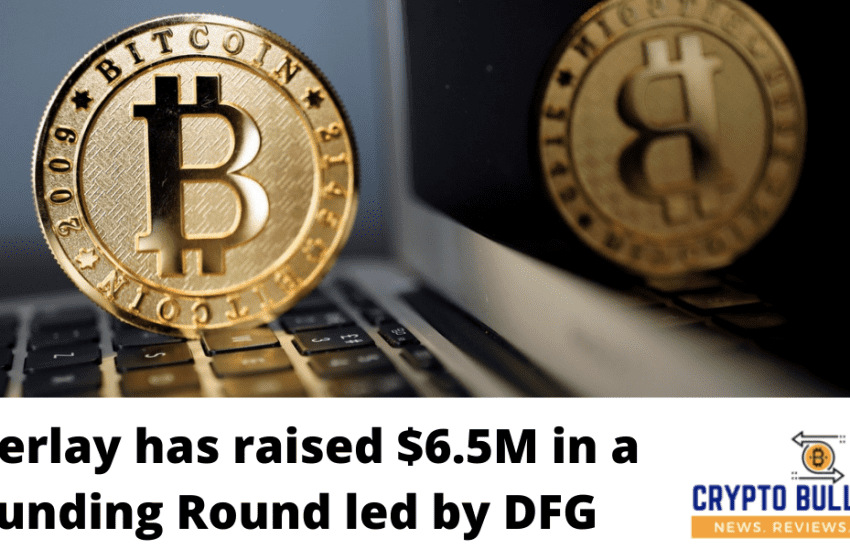 On Polkadot, the project intends to introduce tokenized Bitcoin as well as then expand to certain other Layer 1 blockchain networks. Interlay has raised $6.5 million in a funding round which was led by DFG. IOSG, KR1, Hypersphere, Nexo Finance, D1 Ventures, and Signum Capital were among the investors in the round, which was led by DFG.

Interlay is indeed a decentralised network which thus connects cryptos such as Bitcoin to DeFi platforms which includes Polkadot as well as Ethereum. The Interlay network, which would be hosted as a Polkadot parachain, would be linked to Cosmos, Ethereum, as well as other significant DeFi networks.

Interlay had already raised $6.5 million in funding in order to expand its operational processes as well as attract developers to its open-source network.  DFG’s founder as well as CEO, James Wo, introduced that Interlay’s solution will broaden Bitcoin’s cross-chain capabilities.

Interlay’s co-founder as well as CEO Alexei Zamyatin described the project’s value proposition in the statement announcing the raise, trying to explain that “Bitcoin DeFi thus far dependent on centralised providers” and also that interBTC provides a “trustless as well as decentralised alternative.”

Interlay allows its users to store Bitcoin on a decentralised network of collateralized vaults that connects Bitcoin as well as Polkadot. Users then can create a Bitcoin-pegged token known as interBTC, which they could use in the Polkadot ecosystem. InterBTC could be used as collateral for DeFi lending as well as other activities such as yield farming.

Tokenizing Bitcoin is not really a new idea. As per DeFiPulse, Ethereum has already had 328,651 BTC worth approximately $16.1 billion in forms such as BitGo’s Wrapped Bitcoin as well as Keep Network’s tBTC. Interlay’s solution, in the meantime, targets to become the first tokenized Bitcoin to really be launched on Polkadot through its own parachain.

The company is presently working on infrastructure for decentralised financial applications (DeFi) on a variety of blockchains, which would include Ethereum, Polkadot, as well as Cosmos. Interlay intends to integrate Bitcoin as well as many other cryptocurrencies into DeFi platforms such as Ethereum as well as Polkadot.

Interlay also actively participated in Polkadot’s second round of auctions, which began on December 23, 2021. Interlay plans to integrate interBTC with DeFi initiatives that already have parachains, including such Acala as well as Moonbeam, if it receives a parachain. Following that, it intends to launch on many other networks such as Ethereum, ATOM, Solana, as well as Avalanche.