How much Bitcoin does El Salvador hold? 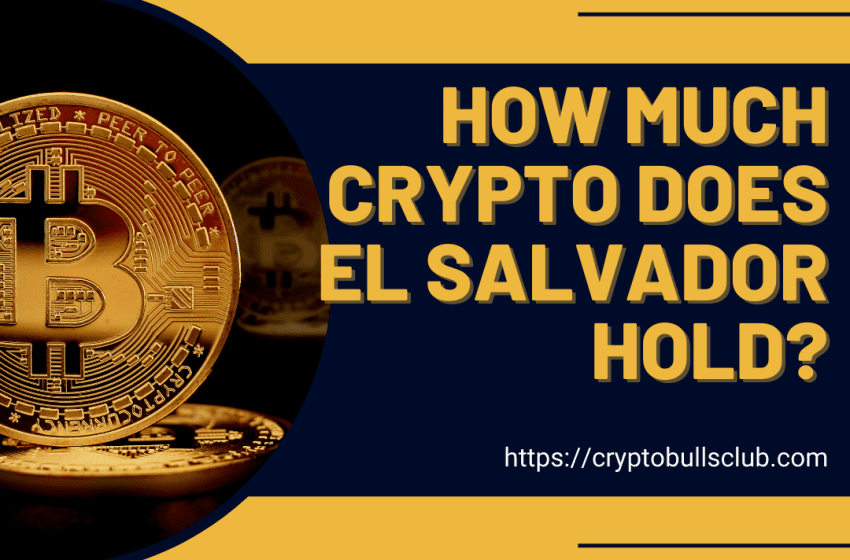 Last month, El Salvador added an additional $15.5 million in Bitcoin to its financial statements as the world’s most well-known cryptocurrency continued to decline in value. President Nayib Bukele disclosed in a tweet that the nation purchased the drop, bringing the total amount of Bitcoins in the government’s holdings to 2301. In September 2021, El Salvador bought the most coins ever and was the first nation to accept both Bitcoin and the dollar as legitimate forms of payment. The president contends that using the cryptocurrency would make receiving remittances from overseas faster and less expensive, and may release the indebted nation from the control of the established international banking system. Since then, the country has added digital currency to its balance sheet on a regular basis.

How much BTC does El-Salvador Hold?

Bitcoin has lost more than 8% over the past day and is now about 55% below its record high from November. El Salvador purchased Bitcoin on average for $30,744, according to the President’s tweet. According to information compiled by Bloomberg, the nation has a total reserve of 2,301 Bitcoin or $71.7 million at the time of writing. 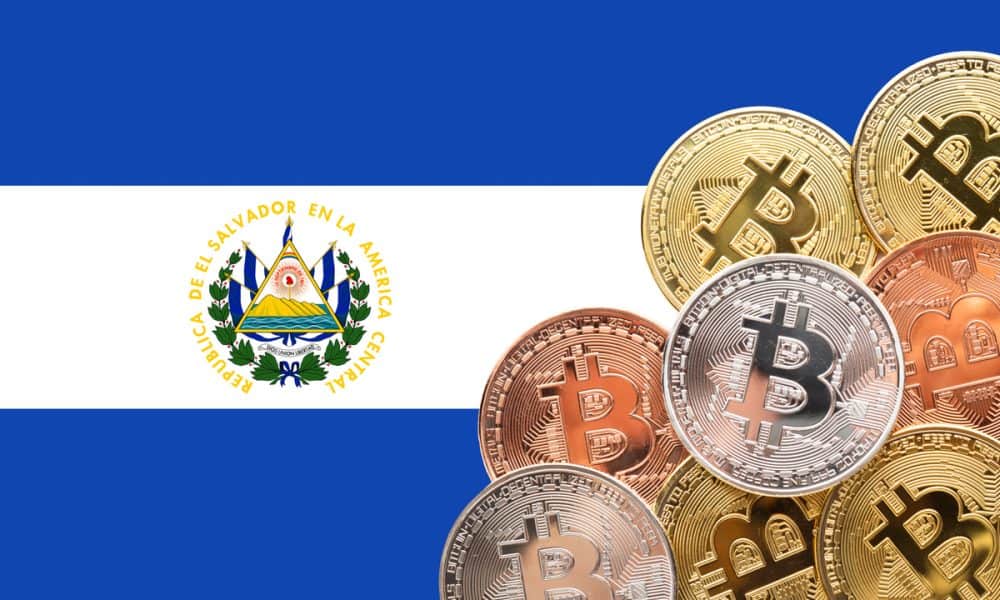 When and How much did El Salvador buy Bitcoins?

Was it a good decision for El-Salvador to buy 2301 Bitcoins and make Bitcoin a legal tender?

President Bukele has doubled down on his Bitcoin gamble as the cryptocurrency market has fallen off in a series of dip purchases during the previous nine months. President Bukele has staked his political future on the success of the country’s Bitcoin experiment. There are many who disagree with the country’s decision to embrace Bitcoin; this group has been growing in strength lately. The Bukele bitcoin experiment has been criticized for months by the International Monetary Fund.

El Salvador was forced by the IMF to stop accepting Bitcoin as legal cash in January. Directors of the IMF emphasized that there are serious dangers to consumer protection, financial stability, and integrity, as well as associated fiscal contingent liabilities, linked with the usage of bitcoin. The study, which was released after direct negotiations with El Salvador, urged policymakers to modify their bitcoin legislation by removing bitcoin’s status as legal tender. The president’s desire to raise a billion dollars through a Bitcoin Bond created in conjunction with Blockstream, a provider of infrastructure for digital currencies, was mentioned in the IMF report, which went on to state that several directors had expressed worry over the risks involved with issuing bitcoin-backed bonds. Due to adverse market conditions, that bond offering was suspended in March.

Chivo, a national virtual wallet that facilitates no-fee transactions and enables speedy cross-border payments, was also introduced as part of El Salvador’s statewide shift toward bitcoin. Chivo is designed to provide a simple on-ramp for people who have never used the banking system in a nation where 70% of residents lack access to traditional financial services. Although they underlined the need for tight regulation and control, IMF directors concurred that the Chivo e-wallet may make digital payment methods more accessible and so promote financial inclusion. Salvadorans have reported a large number of instances of theft based on identity where criminals started a Chivo e-wallet through their national ID number in order to acquire the $30 worth of free bitcoin that the government was providing as a reward. After spending the $30 incentive, just 20% of those who installed the wallet remained active users, according to a report from the American National Bureau of Economic Research that was released in April. The study’s methodology was based on a 1,800 household national representative survey.

Since the beginning of 2021, El Salvador has been attempting to secure a 1.3 billion dollars loan from the IMF, but that endeavor seems to have suffered as a result of the bitcoin controversy. Other safeguards to support the nation’s finances will need to be devised. According to the IMF, the country would be on an unsustainable path if current policies are followed since public debt is expected to increase to 96 percent of GDP by 2026.