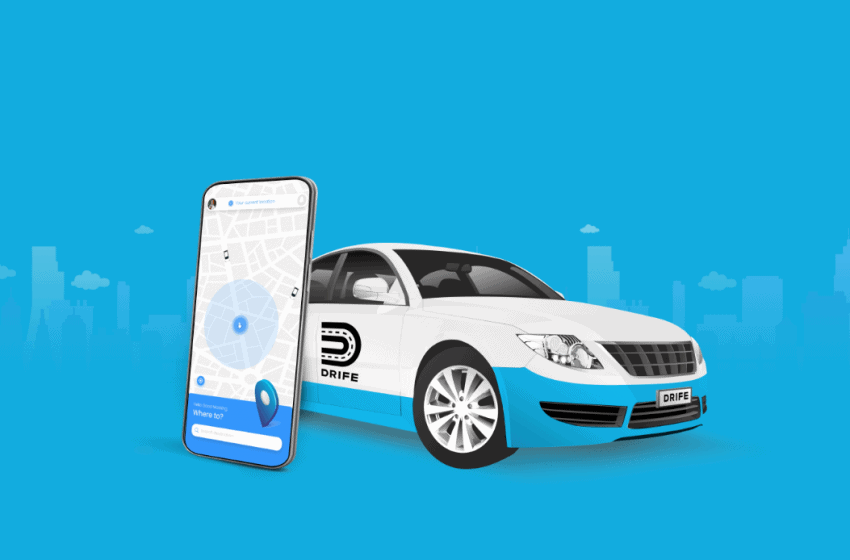 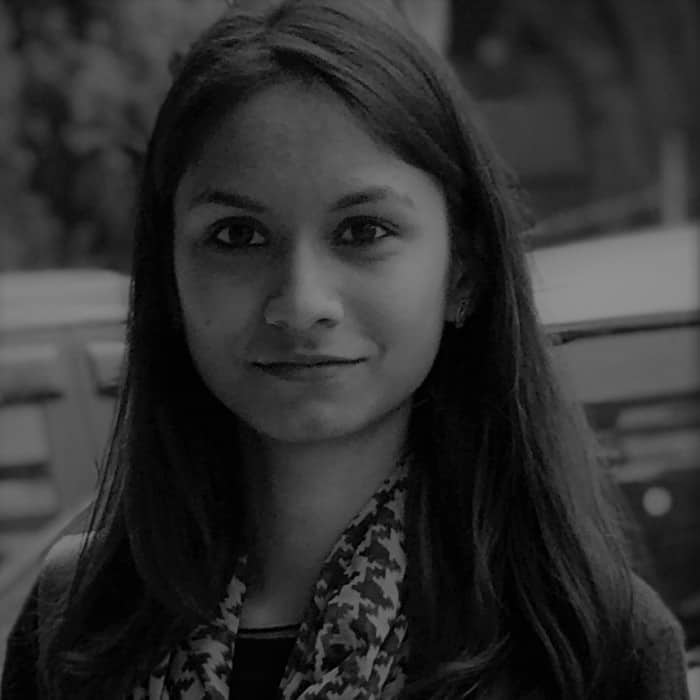 The Blockchain based startup Drife closed its token sale of $2.7mm on 20th July. It is believed that the private sale of $2.7mm was 30X oversubscribed and had a final subscription of approximately $90mm. The startup has also finally announced that it would perform its Initial Dex Offering (IDO) and Uniswap listing on August 6th. The public sale will be held on PAID’s Apollo-X IDO platform.

Drife is a decentralised ride-hailing experience which aims at empowering the riders and drivers on the platform. The main idea behind this is to disrupt the existing ride business and develop a more fair, efficient and transparent ride-hailing market with a decentralised economy. The startup has a zero-commission feature, price flexibility, Peer-to-peer transactions, and transparency and freedom to choose what they think is rational for a ride.

The CEO of Drife, Firdosh Sheikh said, “Our capital raise was oversubscribed by nearly $90mm and received interest from VCs and strategic partners in 6 continents. We’d like to thank our international community for supporting the Drife vision. Our upcoming IDO on Apollo-X with Uniswap listing is a first major step towards transforming the ride-sharing industry.”

Drife’s IDO advisor and the managing director of Master Ventures, Orion Depp also criticised Uber and other centralised services which pay their drivers a very less amount and charges the riders high prices for their own benefits. He further added that Drife is a new business model which will set a new standard in the ride-sharing Market.

The startup will announce its first IDO offering soon. The CEO says she wants to roll out with 1,00,000 drivers from India and give the new Decentralised market a huge expansion in the Indian market. The DRF tokens will also be launched by bid-staking.