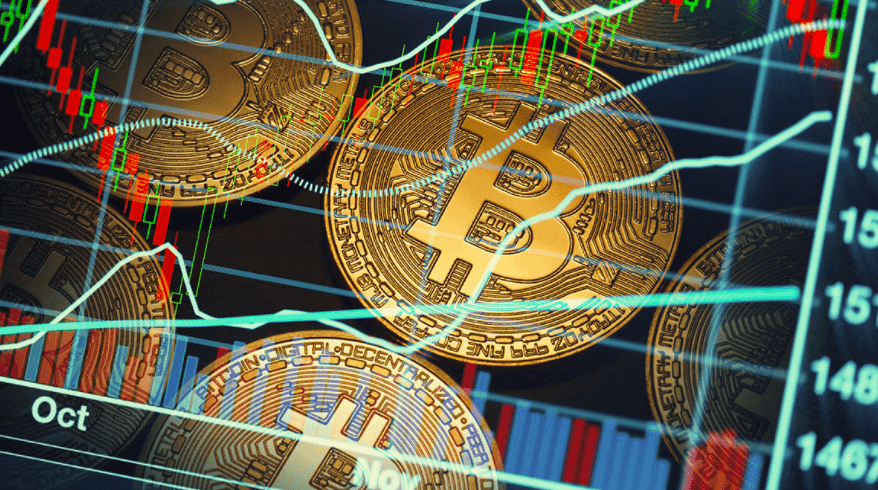 The cryptocurrency sector all in all suffered outflows of $94.2 million last week.

Bitcoin dropped by a staggering 35.4% for the month of May, and 4.8% in June. So far, Bitcoin’s net inflow still showed $4.2 billion for the year. However, Ether continued to show inflows worth $33 million this week.

Over the weekend, Sina ‘Weibo’, a Chinese microblogging website launched by Sina Corporation on 14 August, 2009, took down roughly a dozen cryptocurrency accounts, leading to a fall in cryptos. Weibo is commonly known as the Chinese version of Twitter, a platform where users build relationships and exchange information. Beijing’s fresh crackdown in May this year makes it more tough for people to facilitate cryptocurrency exchange and could impact miners’ business. Apprehensions about this abolition have been weighing on the market since a few days, and the price of Bitcoin and other cryptocurrencies fell significantly after the event. This move is assumed to be a sign of a further clampdown on crypto by the Chinese government.

The new measures make it clear that no organization is to indulge in any kind of payment in terms of cryptocurrency. It is now prohibited for institutions to accept virtual currencies or use them as a means of settlement. Crypto-related information facilities are also made illicit. Payment companies and banks were also strongly advised to step up their monitoring of money flows in cryptocurrencies and pay close attention to similar risks.

Bitcoin prices also dipped after former President Donald Trump, who has an antagonistic relationship with cryptocurrency since time immemorial, voiced his opinions against the same during an interview with Stuart Varney on the Fox Business Network on 7 June, calling it a “scam against the dollar”. He further stated that Bitcoin should be highly regulated.

At the same time, Bitcoin is subjected to scrutiny in the U.K., and the country’s largest police force called for the freezing of cryptocurrency assets, just days after it was said by the financial watchdog that businesses are not following anti-money-laundering rules. The police is also seeking to influence the government for legislative changes that make it more difficult for criminals to transfer crypto assets, according to the report.