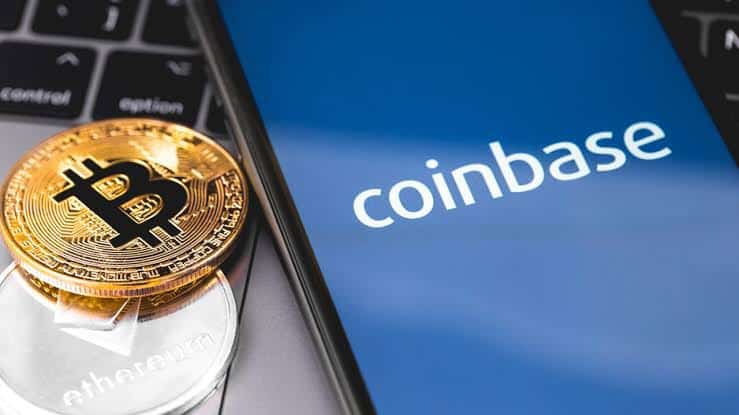 The world’s largest crypto exchange “Coinbase” has been approved of entering the Japanese crypto market by the Financial Services Agency (FSA). It will trade cryptocurrencies now on the Japanese financial market, including the major ones – Ethereum, Bitcoin, Litecoin, Stellar and Bitcoin Cash. It is expected that as soon as finalisation of Coinbase’s registration happens, more cryptocurrencies will be added.

It is like crossing a milestone for the New York based exchange as it had made plans for the same back in 2018. It had been working since then to find a suitable structure that will suit both Coinbase and the Japanese FSA. Now it is among the very few exchanges permitted to trade in Japan, including Cex.io, Coinmama, and Paybis.

The authorised body is a Japanese subdivision of Coinbase Global, which is a company listed on Nasdaq – an American stock exchange ranked second by market capitalisation of shares traded. As soon as the company’s listing occurred, its shares rocketed to a remarkable $105 billion valuation. The event caused hullabaloo in the market, and the price of cryptos hit shocking highs, for example, Bitcoin to $60,000.

Coinbase is also a proud member of the Japan Virtual and Crypto assets Exchange Association (JVCEA), an autonomous crypto exchange body. Since 2018, Coinbase was JVCEA’s second-class member as it wasn’t approved by the FSA. Now that this is no longer a barrier, JVCEA made Coinbase its first-class member.