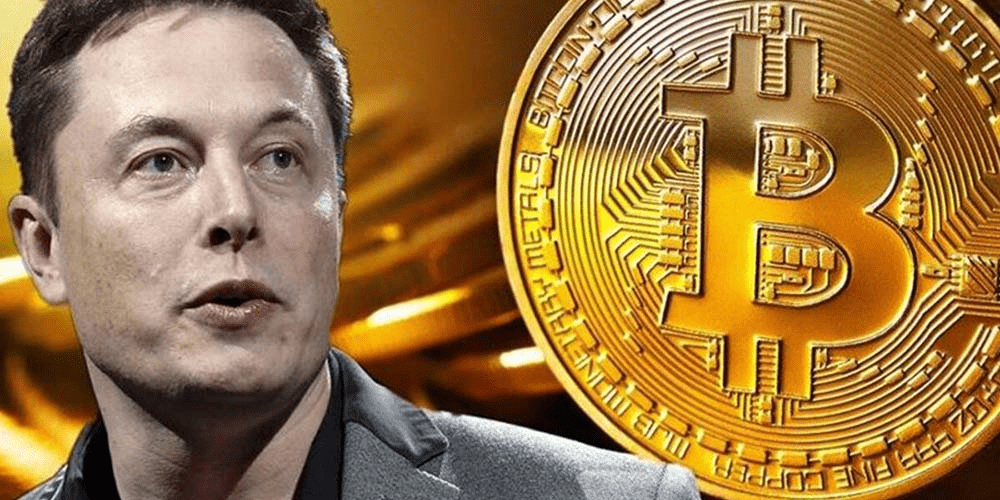 Tesla’ CEO took to Twitter on Sunday announcing that the electric car company might accept Bitcoin as a valid currency against purchases again in the future, this led to a spike of 11.65% to $39,248.23 USD in the past 24 hours according to coinmarketcap.com, with an increase of $4,006.87.

Surges were noticed in other cryptocurrencies as well. The coin linked to the Ethereum blockchain, Ethererum shot up 6.53% after the tweet to $2,489.24, with $153.0.

The Tesla CEO stated that Bitcoin transactions will resume once he confirms that crypto miners utilize a fair amount (~50%) of clean,renewable energy in the mining process.

Tesla stopped accepting Bitcoin in mid-May after taking the adverse effects of cryptocurrency mining into consideration which impacts climate change and causes environmental damage. This occurs because crypto mining requires a large amount of energy to power the computers, it nearly consumes energy more than entire countries like Belgium or Finland do.

Elon Musk has been supportive of cryptocurrencies in general, but after the company stopped accepting Bitcoin as a payment , he has criticized it for its environmental impact which has led to a fall in the rate of crypto in the past few months, especially in May when he announced the suspension of Bitcoin transactions.

This is inaccurate. Tesla only sold ~10% of holdings to confirm BTC could be liquidated easily without moving market.

Bitcoin and other cryptocurrencies have faced stricter regulations and bans in a few countries such as China and Iran, it is an energy-intensive activity, consuming the power of many cities and states altogether causing blackouts.

Previously, Musk encouraged the meme-based cryptocurrency, dogecoin which was created as a joke originally, and called for developers to develop the idea and agreed that dogecoin might perhaps be an amazing addition to the Ethereum blockchain network.