Big B is launching a NFT collection? 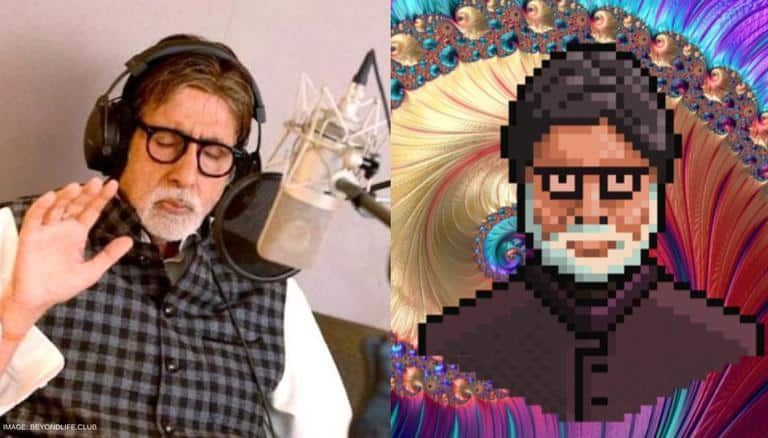 Amitabh Bachchan, popularly known as the Big B, a Bollywood star is set to lauch a NFT collection on a platform known as  BeyondLife.Club.  BeyondLife.club is the result of a partnership between Rhiti Entertainment, one of India’s rapidly growing conglomerates and the World’s leading, Decentralized, No Code, NFT Exchange Platform called GuardianLink.io. The company that backs Rhiti Group, reportedly owns sports brands such as the Inspired Entertainment, Ranchi Rays, DR Cricket 7, Fit7 and SEVEN by MS Dhoni.

Arun Pandey, MD & Chairman, Rhiti Group stated,  “It’s astounding to see how suddenly NFT is a hot favourite amongst artists across the world to create financial value for their content. The opportunities & the growth possibilities that are present within this space is beyond imagination. Artists are latching up to this technology to create value around their life and work, which was almost dormant earlier. Our biggest motivation behind this venture is to empower artists, celebs & athletes globally and at the same time help the die-hard fans to get their hands over the purest form of the content.”

Amitabh Bachchan is the first ever actor from India to launch their own NFTs via a platform like BeyondLife.Club. These virtual collectibles are likely to represent his legendary status and mark the inauguration of the NFT platform from Rhiti Entertainment. “I have joined Rhiti Entertainment Pvt Ltd – Singapore and will be launching NFT’s soon on the platform”, claimed Amitabh Bachchan while commenting on the said partnership.

BeyondLife.club will offer support for credit cards as well as debit cards for people who are seeking to buy an NFT from the platform. As he platform is developed along with GuardianLink.io, NFT enthusiasts are looking forward to a potential change in the perception of people and their methods of storage for creative digital assets such as artworks, gaming assets and many more.

To purchase the Amitabh Bachchan’s NFT from BeyondLife, follow these steps: